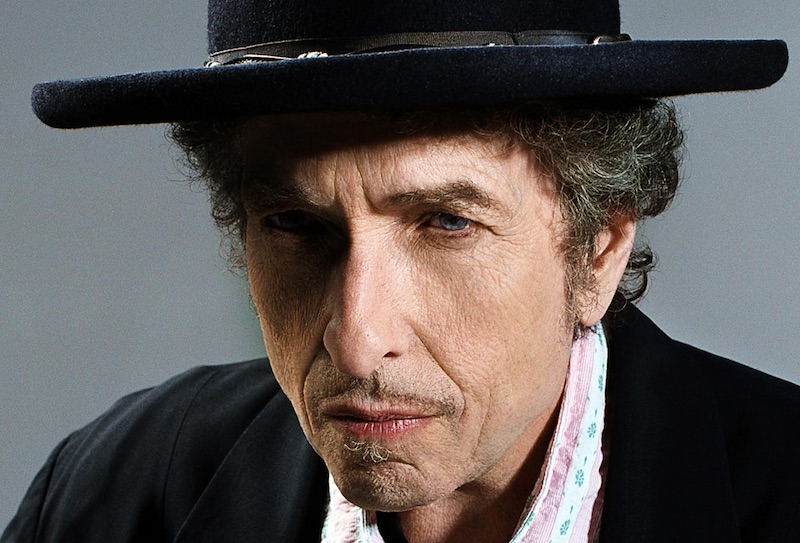 The original troubadour is back in town.

The first time Dylan has released a three-disc album, the album consists of three thematically-arranged ten-song sequences of American Songbook standards. You can stream ‘I Could Have Told You’ from the release now:

Produced by Jack Frost, it follows last year’s Fallen Angels and 2015’s Shadows in the Night, which followed a similar format of songbook covers.

You can pre-order the standard vinyl edition here and the deluxe limited edition box set here ahead of its release on 31 March. 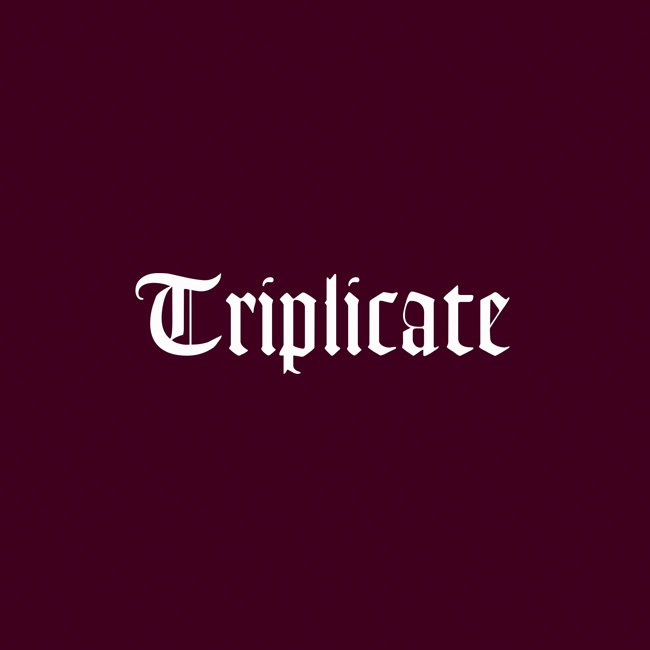 ‘Til The Sun Goes Down

Side 1:
I Guess I’ll Have to Change My Plans
September Of My Years
I Could Have Told You
Once Upon A Time
Stormy Weather

Side 1:
Braggin’
As Time Goes By
Imagination
How Deep Is The Ocean
P.S. I Love You

Side 2:
The Best Is Yet To Come
But Beautiful
Here’s That Rainy Day
Where Is The One
There’s A Flaw In My Flue

Side 1:
Day In, Day Out
I Couldn’t Sleep A Wink Last Night
Sentimental Journey
Somewhere Along The Way
When The World Was Young

Side 2:
These Foolish Things
You Go To My Head
Stardust
It’s Funny To Everyone But Me
Why Was I Born