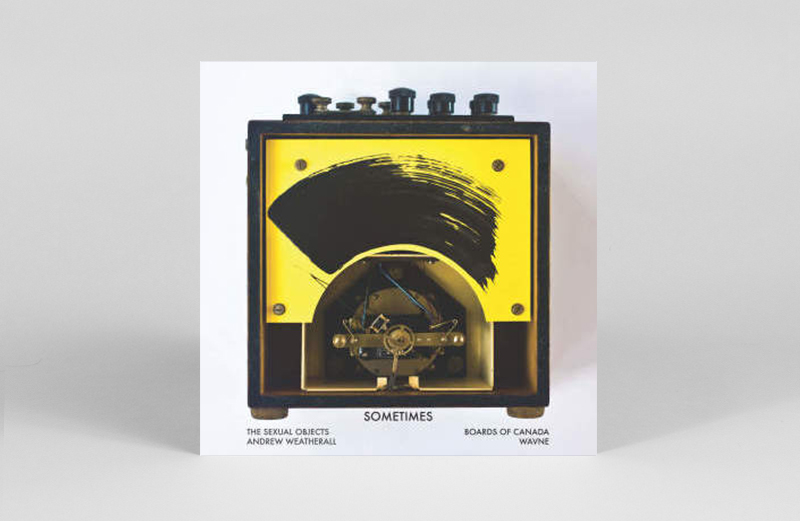 Edinburgh band The Sexual Objects are releasing a limited-edition 10” via Triassic Tusk, for the first single off their latest album Marshmallow. ‘Sometimes’ features remixes from Boards of Canada, Andrew Weatherall, and Wavne.

Read more: Meet the man who spent $4,500 on a Boards Of Canada promo

Having released just 300 copies of their LP, this latest release from The Sexual Objects, fronted by former Fire Engines singer Davy Henderson, is bountiful by comparison.

Pre-order ‘Sometimes’ here and watch the animated video for the Boards of Canada remix below.