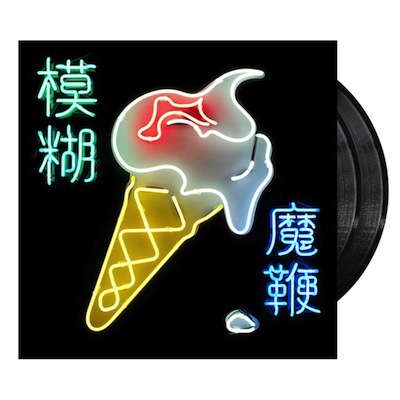 Blur’s eighth studio album to be released on vinyl in two versions.

Alongside the standard CD and MP3 release, The Magic Whip will also be available in two separate vinyl versions; one standard double vinyl version and one special edition containing a 12″x12″ lithograph artwork. Both versions will be pressed on 180g heavyweight vinyl and come housed in a gatefold sleeve.

Click here for pre-order information on both vinyl versions, check out the track list and stream a new track below: