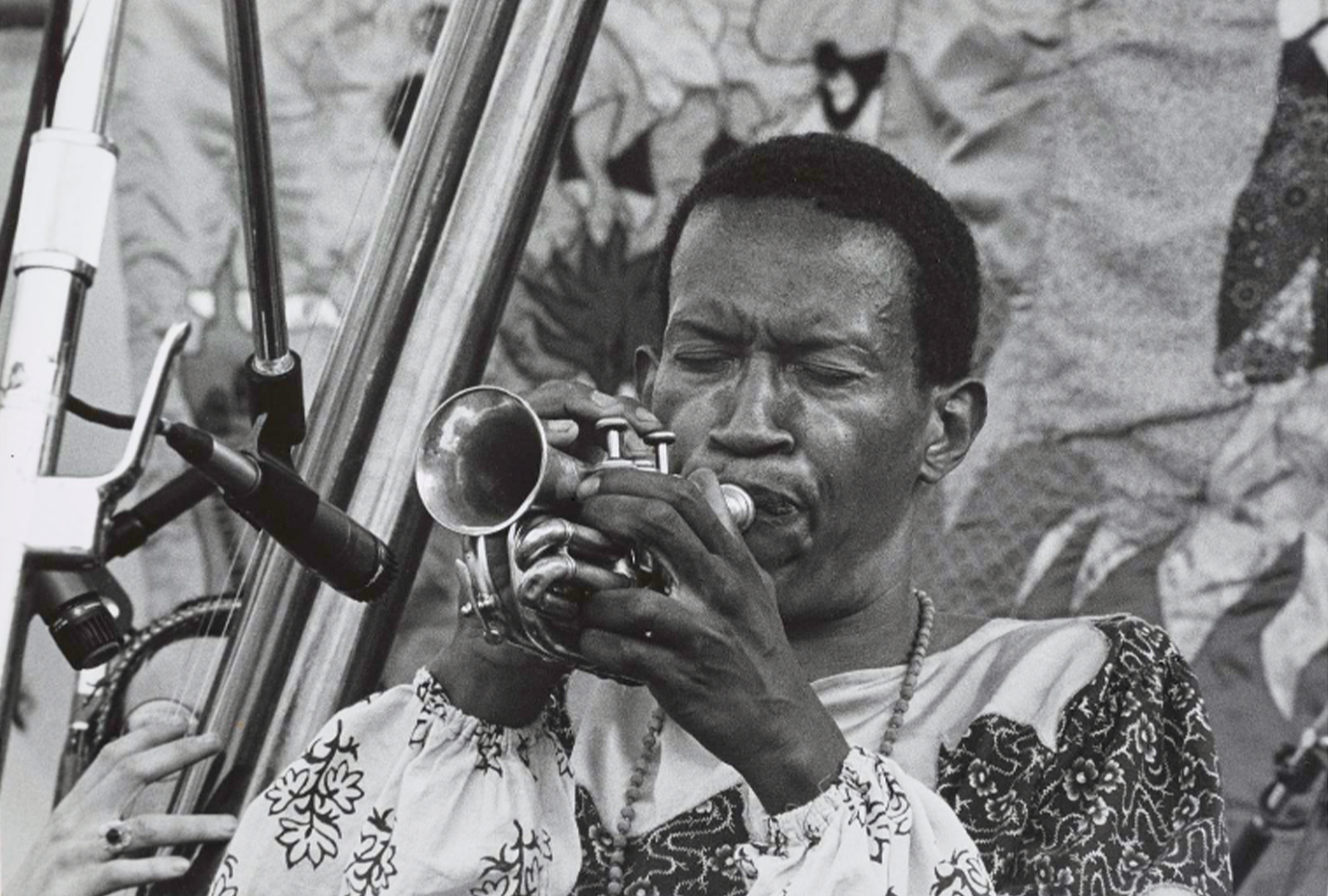 With music by Donald Byrd, Art Blakey, Don Cherry, and more on the way.

Following the first 16 reissues in the series, which focused on albums from the ‘50s and ‘60s, the forthcoming releases span LPs from Blue Note’s entire eight decade history.

Its catalogue is presented by themes: Bebop, Hard Bop, Soul Jazz, Post-Bop, Avant-Garde, The 70s, The Rebirth, and Hidden Gems.

Mastered by Kevin Gray, the reissues are all analog whenever an analog source is available.

Head here for more info and pre-orders in advance of the release of Duke Pearson’s Merry Old Soul.

Check out the release schedule in full below.