Featuring live versions of tracks from their Cavalcade album.

Live-Cade was recorded at London’s Soup Studios, and features live versions of tracks from the band’s Cavalcade album.

Cavalcade was released earlier in the year in May, and saw the experimental outfit threading together stories of a desolate cult leader, the discovery of an ancient corpse, and Marlene Dietrich.

Purchase a copy of Live-Cade here, and check out the artwork and tracklist below. 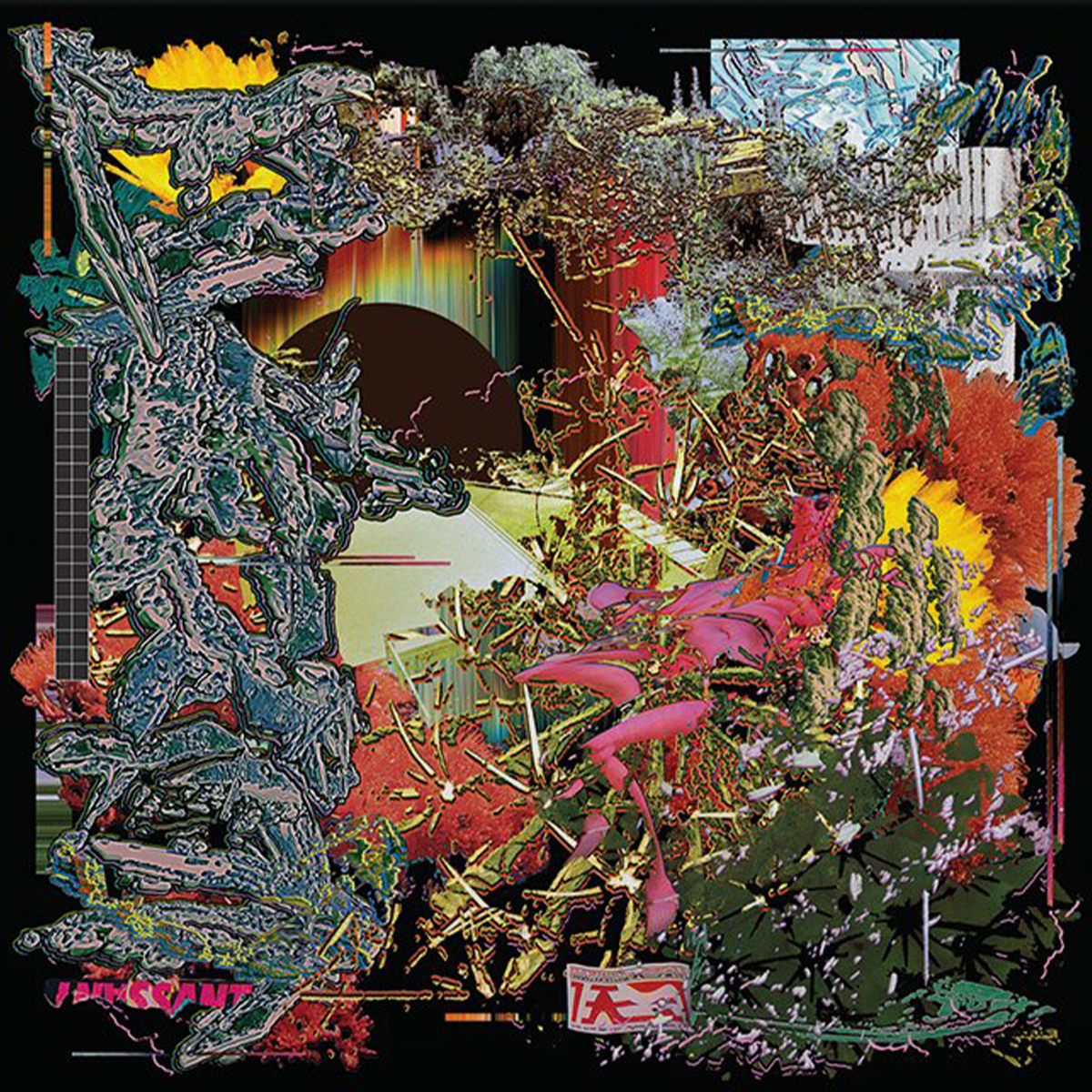 Little Simz' 'I Love You, I Hate You' inspires new short film 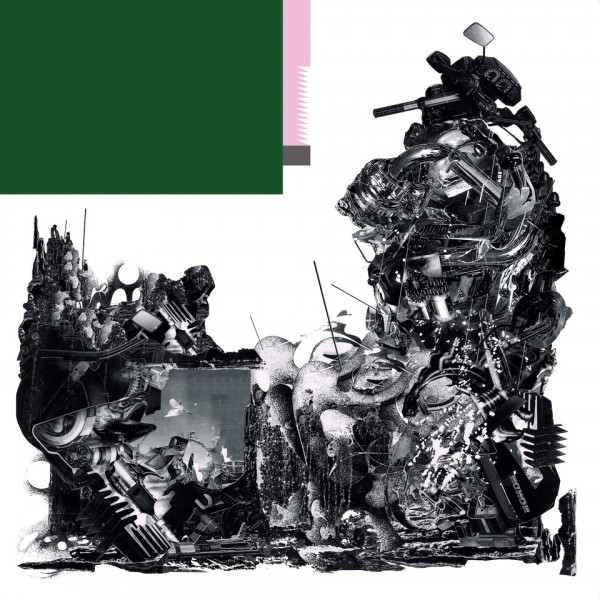 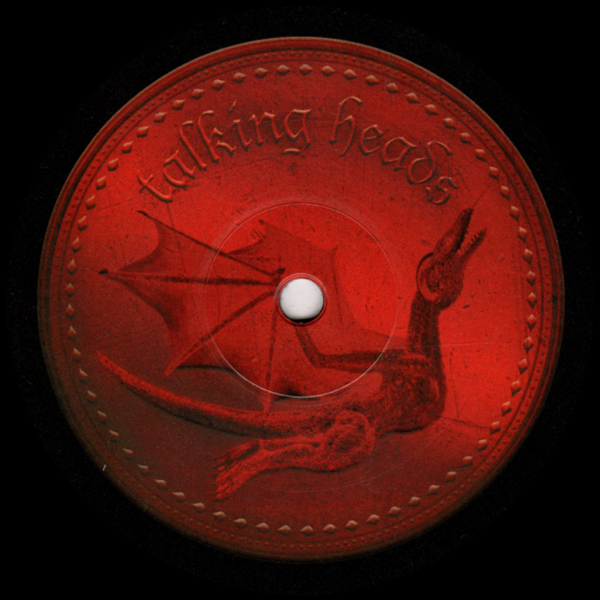 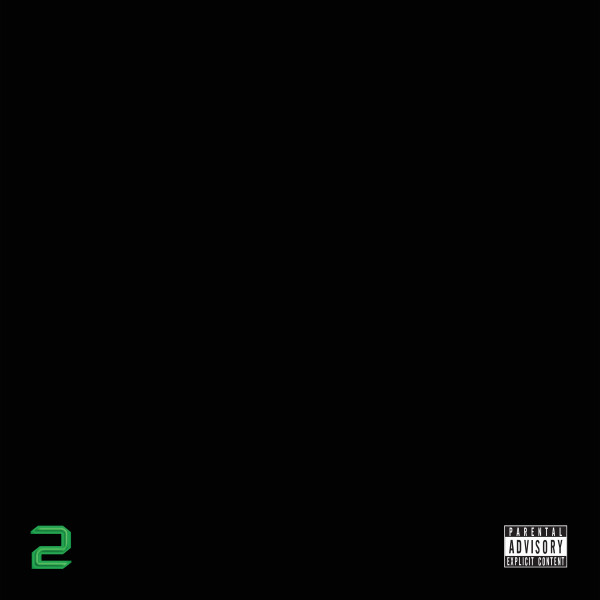