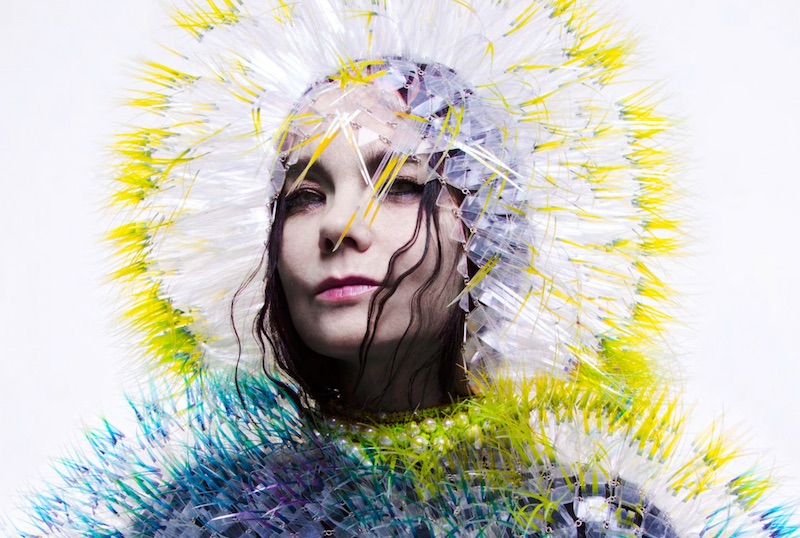 Last month, Björk announced that her new album will be “coming out very soon”, but offered few further clues beyond a mysterious pre-order link.

However, the Icelandic singer has now revealed the first release from that forthcoming album, with new single ‘The Gate’ set to be released later this month.

The listing is accompanied by a quote from Björk, who says, “‘The Gate’ is essentially a love song, but I say ‘love’ in a more transcendent way. Vulnicura was about a very personal loss, and I think this new album is about a love that’s even greater. It’s about rediscovering love – but in a spiritual way, for lack of a better word.”

According to the label, the single-sided 12″ will be released in a “very limited run” on 22nd September. Pressed on heavyweight vinyl at The Vinyl Factory, you can click here to pre-order your copy. 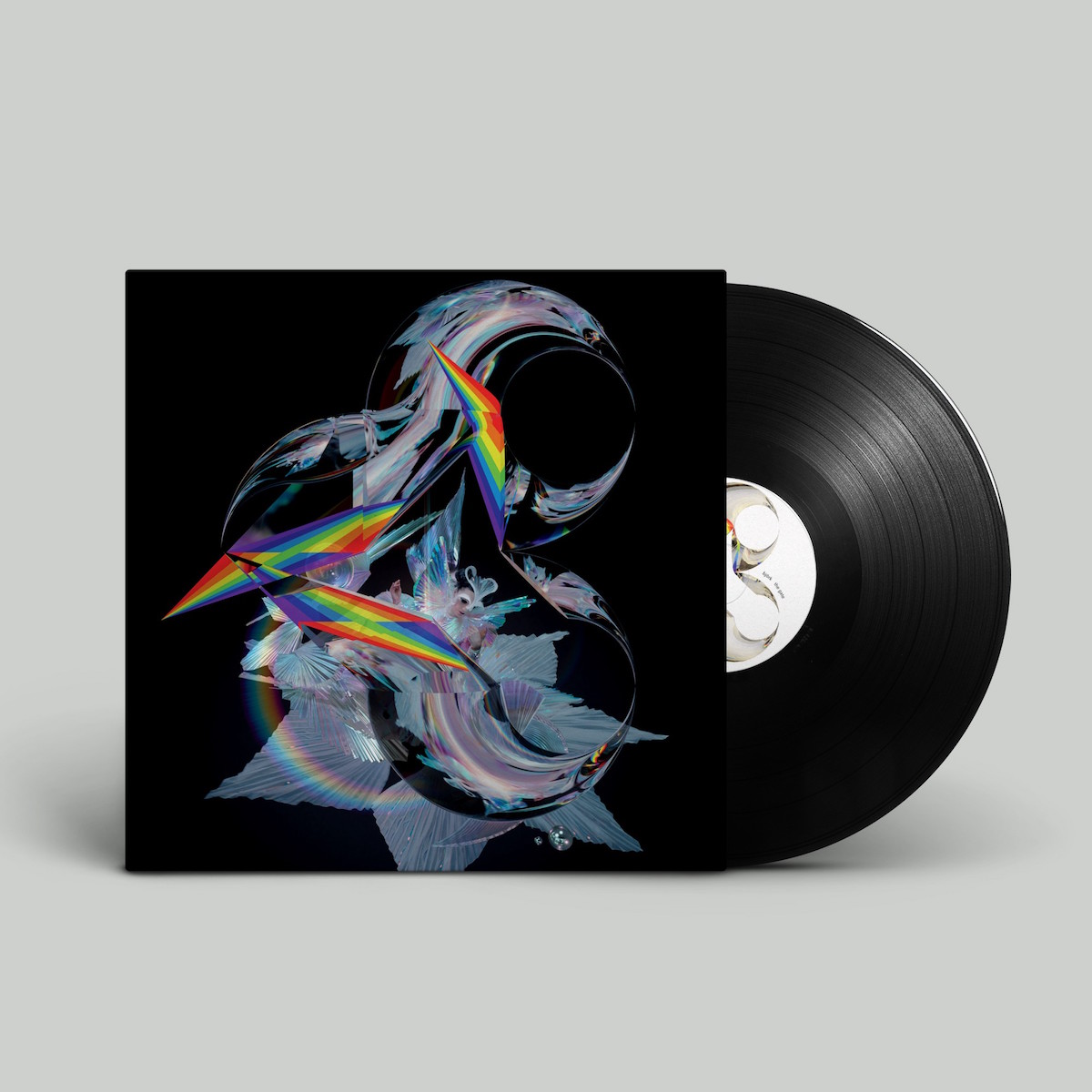