At the end of Björk tour for Post, she performed at London’s Shepherd’s Bush Empire in February 1997.

Listen next: Exploring the mystic and magical sounds of Björk with Stellar OM Source

Primarily comprised of songs from Post and Debut, the 70-minute performance includes now iconic tracks ‘Army of Me’, ‘Big Time Sensuality’, and ‘Venus as a Boy’.

A recording of the Shepherd’s Bush performance directed by David Barnard was later released on VHS in 1998.

Watch the performance in full above and check out the setlist below. 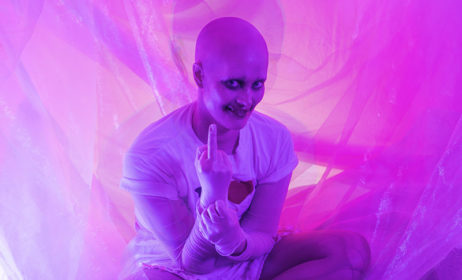