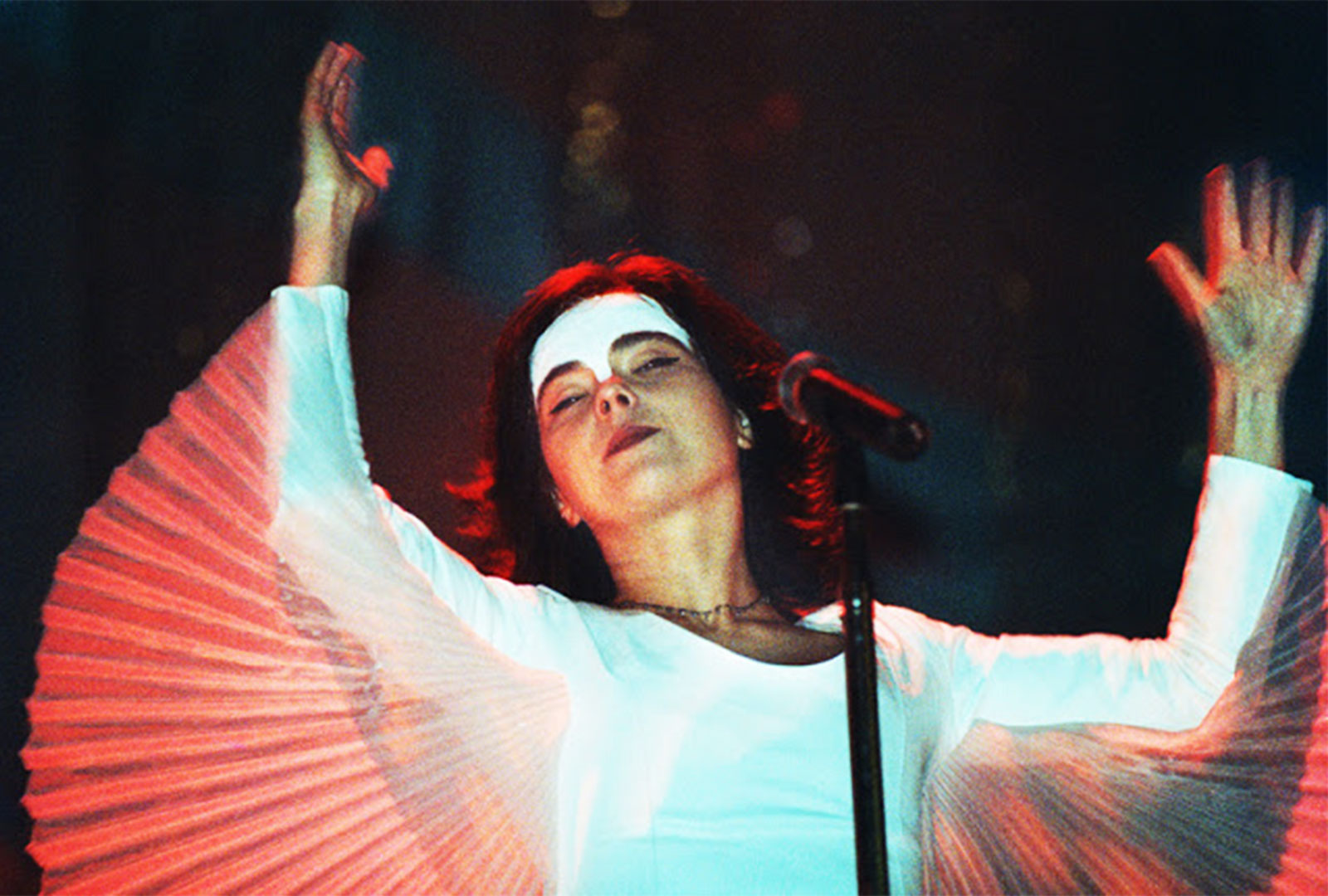 Björk has revealed the release date for her next album, Fossora.

‘Fossora’ is the feminine version of the Latin word for ‘digger’ or, more specifically, ‘gravedigger’.

It features a sextet of bass clarinets, gabber, and is thematically influenced by mushrooms.

Björk has now confirmed that the album will arrive on the 30th September, with the vinyl pre-order now live. The Icelandic artist has also shared the artwork, which you can check out below. 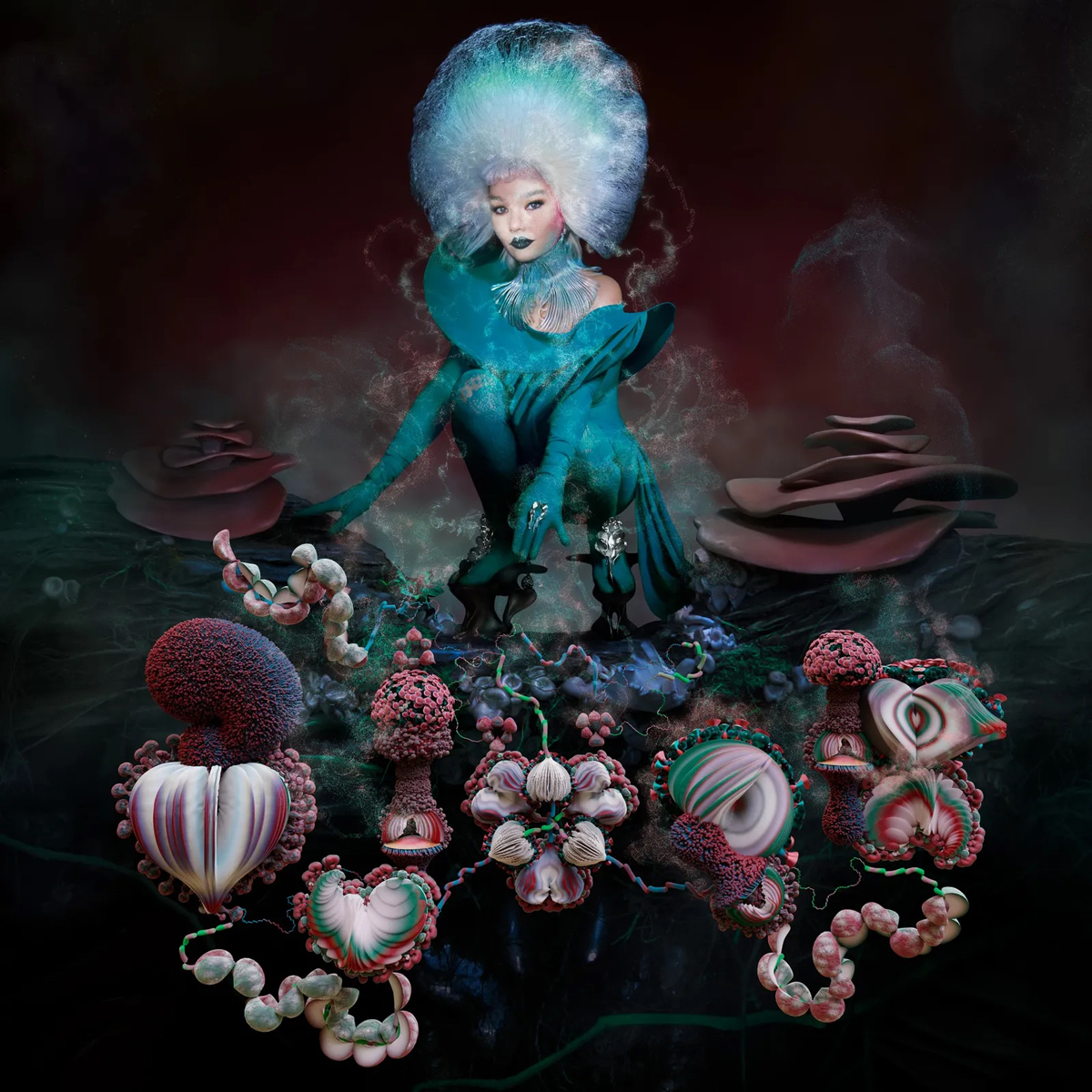