Beats in Space announces new album by Anatolian Weapons, To The Mother of Gods 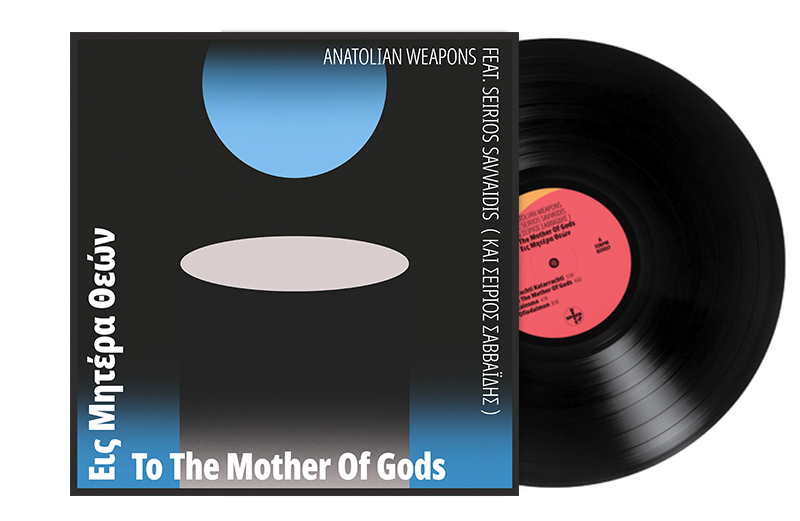 “Coursing through modern-day dance music, mid-century psych, and the ancient sounds of anatol.”

Athens-based artist Aggelos Baltas is releasing a new album under his Anatolian Weapons alias called To The Mother of Gods, this June via Tim Sweeney’s Beats in Space imprint.

To The Mother Of Gods follows BiS’ new … In Space compilation series whose first edition, helmed by Powder, was one of our favourite dance records in March.

Pre-order a copy of To The Mother of Gods here ahead of its 31st May release, check out the cover art and tracklist below. 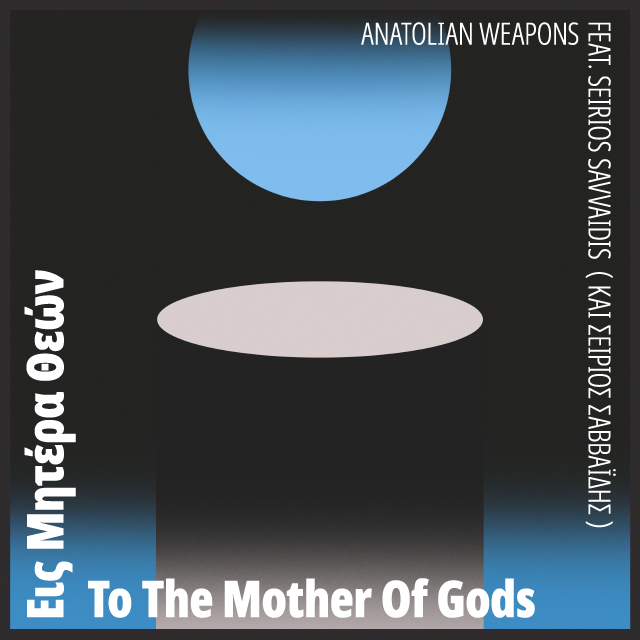 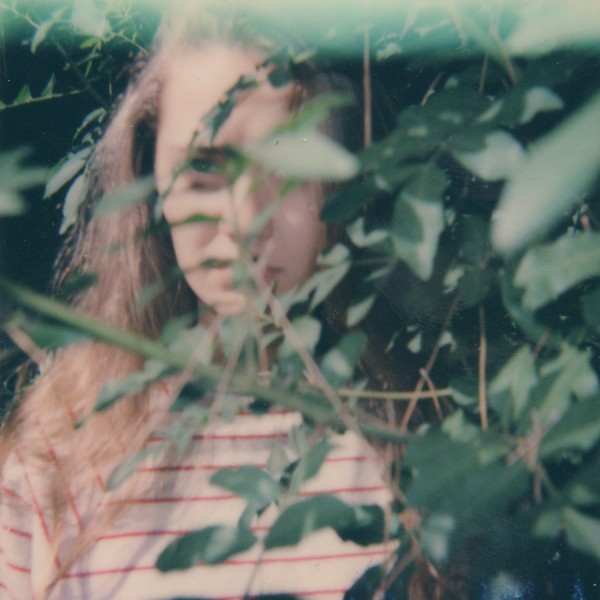 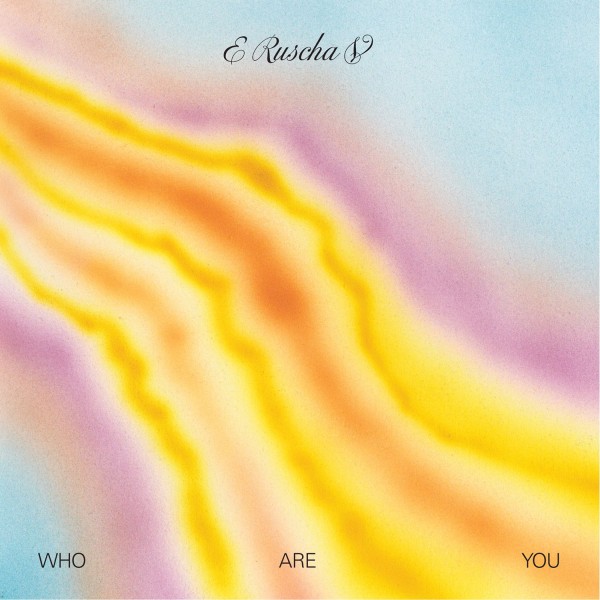 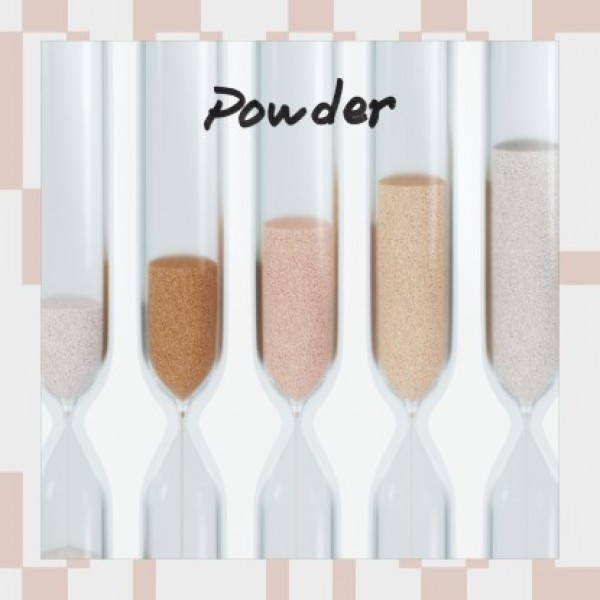