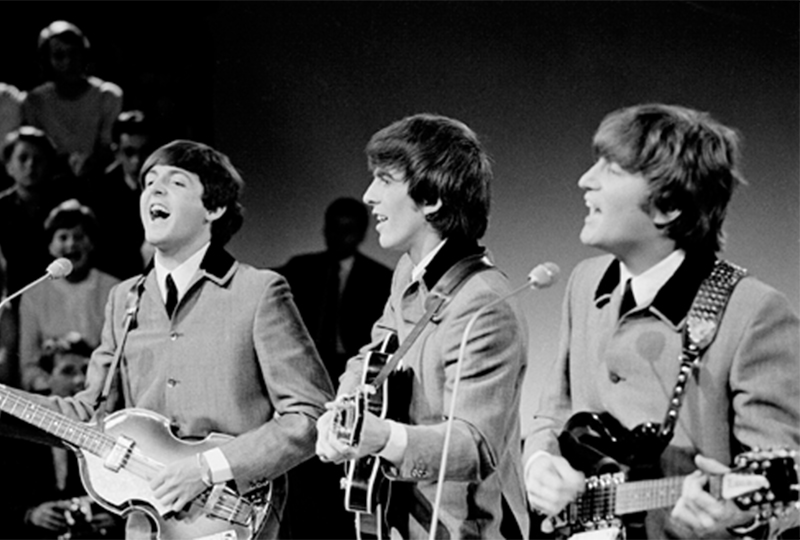 A rare audition tape recorded by The Beatles in 1962 will be auctioned via Sotheby’s this December.

Listen next: Paul McCartney made an experimental Christmas mixtape for the Beatles in 1965

On New Year’s Day in 1962, a then-unknown Beatles performed 15 songs for British label Decca Records in the hopes of landing a record deal. 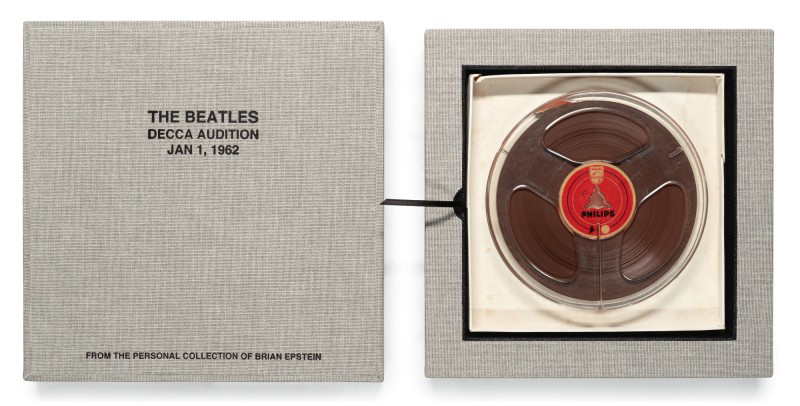 While details of what transpired remain unclear, The Beatles never signed with Decca, and then-manager Brian Epstein kept the recording, which includes tracks ‘Monkey’, ‘Like Dreamers Do’, and ‘September in the Rain’.