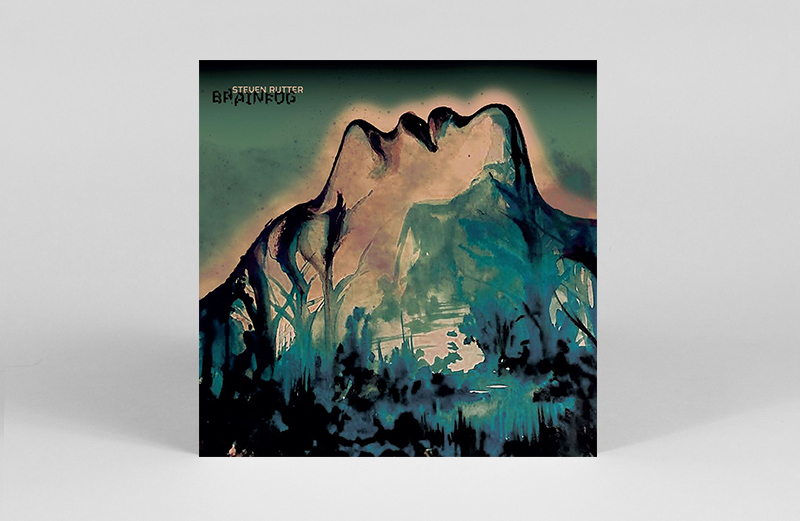 The first solo album from one of UK techno’s progenitors.

Rutter and Mike Golding founded B12, as well as a record label of the same name, in 1990 before releasing their seminal album Electro-Soma on Warp in 1993, which was reissued last year.

BrainFog follows Rutter’s 2017 EP From Me To You, both of which were recorded in the wake of Rutter’s battle with depression and mental illness.

Pre-order a copy here ahead of BrainFog‘s 2nd April release, listen to clips from the album and check out the track list below.