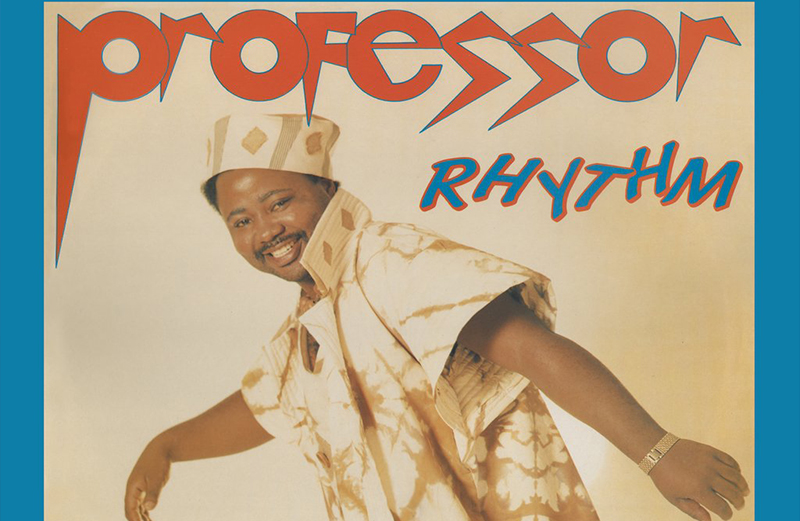 Professor Rhythm’s Professor 3 LP is being released for the first time this June via Awesome Tapes From Africa.

Professor Rhythm is an alias of Thami Mduli, a prolific musician and producer in the Rainbow Nation, who was previously a member of Taboo and CJB.

The album was recorded in Johannesburg during 1991 when Apartheid was ending in South Africa.

Distributed primarily on tape when it was released, Professor 3 sold 20,000 copies on vinyl, and close to 100,000 on cassette.

In the mid-’90s Miduli became a gospel singer, which is what he is best known for today.

Professor 3 is available for the first time outside of South Africa, and follows last year’s reissue of Professor Rhythm’s synth-filled Bafana Bafana LP.

Pre-order a copy here ahead of its 1st June release, check out the album artwork and track list below. 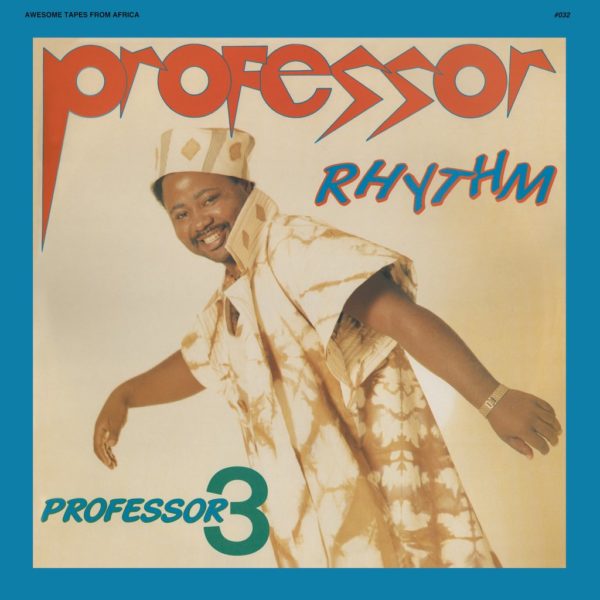 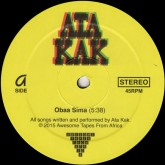 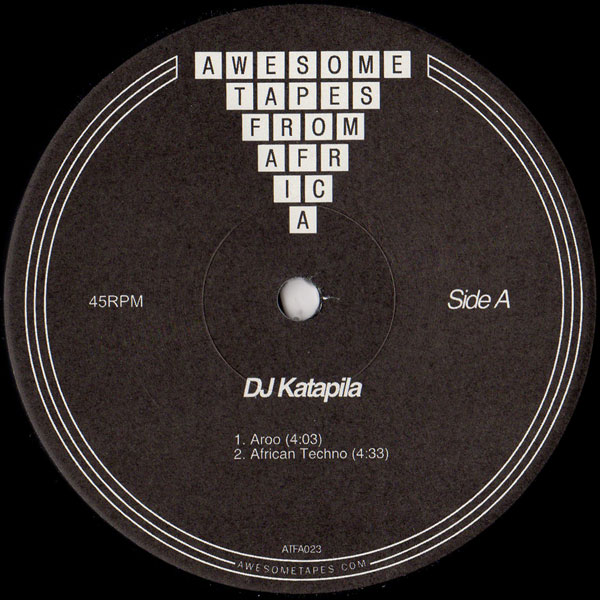 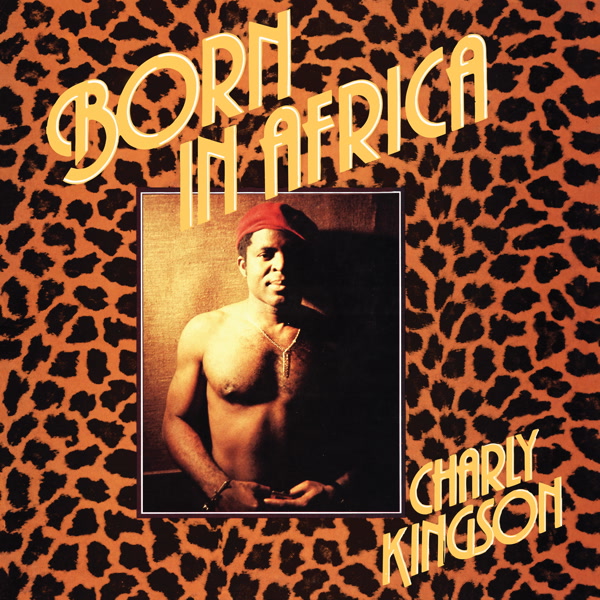