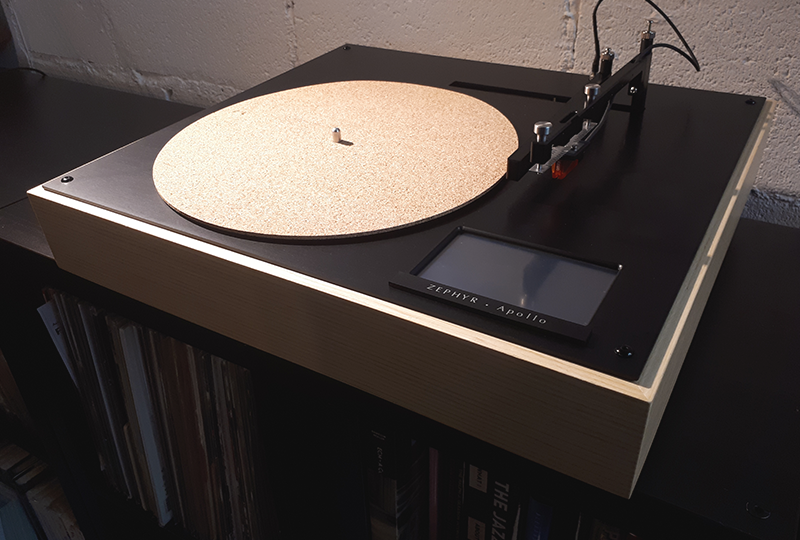 Read more: The best turntables of 2018 so far

Currently crowdfunding via Kickstarter, notable features include a tangential tonearm, as well as the ability to control the turntable via an app on your phone and choose exactly which tracks you want to play, or create a “playlist” using tracks on the record side that’s playing.

The Zephyr clocks in at 12 kilograms, with a hand-crafted veneer-finished chassis, 10mm black anodised top plate, 5″ touch screen, and a Kickstarter price tag of $2850.

“Looking at the market we realised there weren’t many options for people who wanted to listen to analogue sound but wanted the entire experience to be more convenient,” shares Vinylicious Music.

“The biggest peeve among our customers is the inconvenience they face when wanting to skip certain tracks and having to walk over to manually stop the turntable once it reaches the end of the record.”

Automatic turntables have been available for decades, sans remote or bluetooth control.

A linear turntable with a tangential tonearm means that, rather than the tonearm remaining stationary once it’s placed on the record, with its needle moving around in a circular direction gradually traveling toward its centre, the entire tonearm arm shifts along a straight line to play the record. 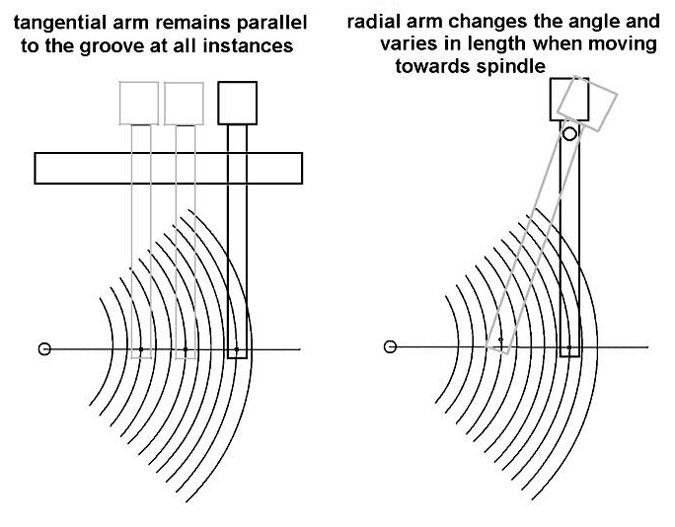 In theory, linear turntables can eliminate issues associated with the circular motion of standard turntable tonearms, such as skate and tracking problems. However linear turntables can be affected by what is known as yaw, which means the needle is effectively seesawing from side to side as it travels in a straight line.

Head here for more info and details on the Zephyr Apollo Kickstarter, which ends 1st August.