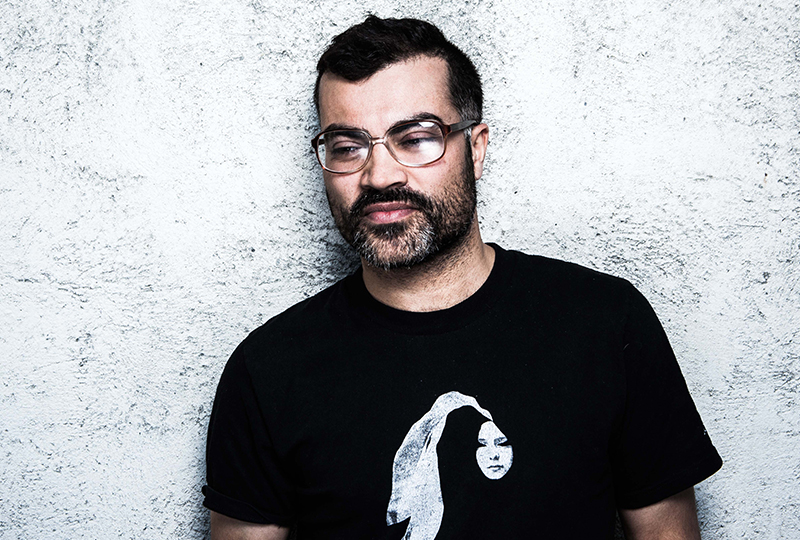 Hear its first single, a rhythmic ode to the Rainbow Nation.

Read more: Gilles Peterson on the records that define Brownswood

The LP features 14 tracks with field recordings and studio sessions captured over the course of seven years of globetrotting, including sounds from Cuba, Cape Town, Bali, Kampala, Istanbul, Senegal, and Russia. 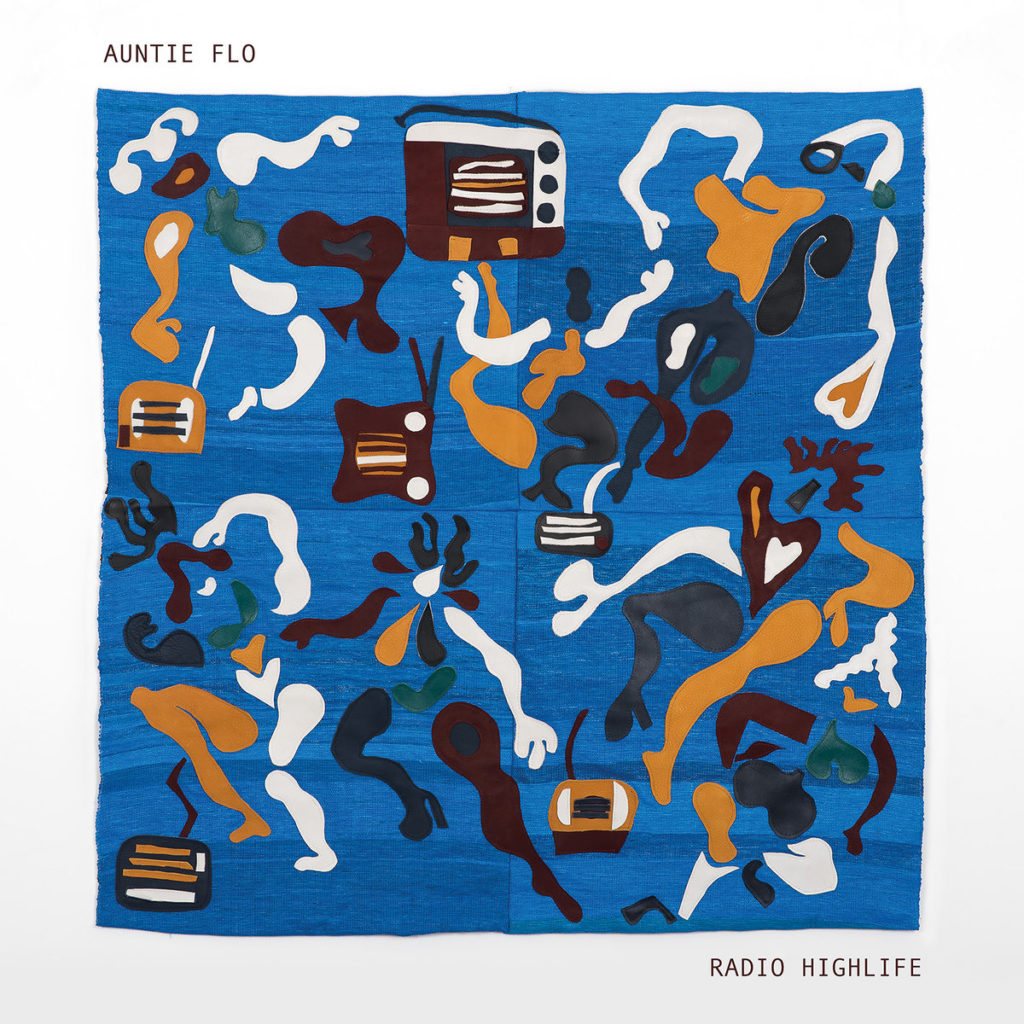 Souza’s album shares the same name as his regular Worldwide FM show, both of which are inspired by his travels, during which local radio stations often serve as Souza’s first introduction to the city’s music scene.

Radio Highlife follows his Theory of Flo and Future Rhythm Machine LPs, both of which were released on Glasgow imprint Huntley & Palmers.

Pre-order a copy of Radio Highlife here ahead of its 12th October release, listen to first single ‘Cape Town Jam’ and check out the track list below. 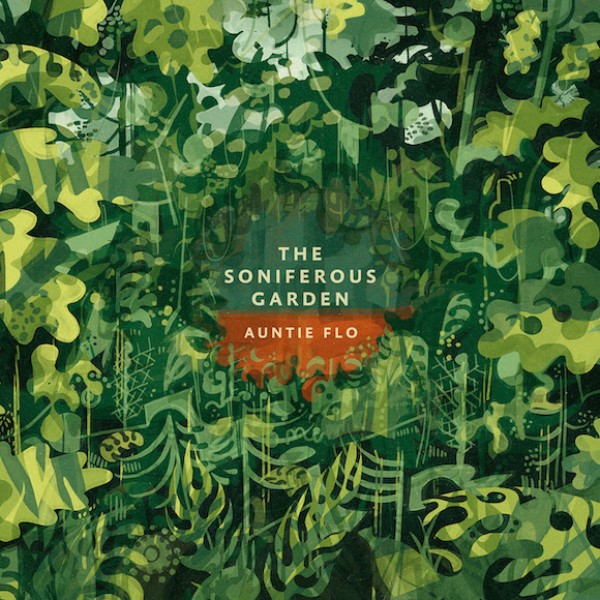 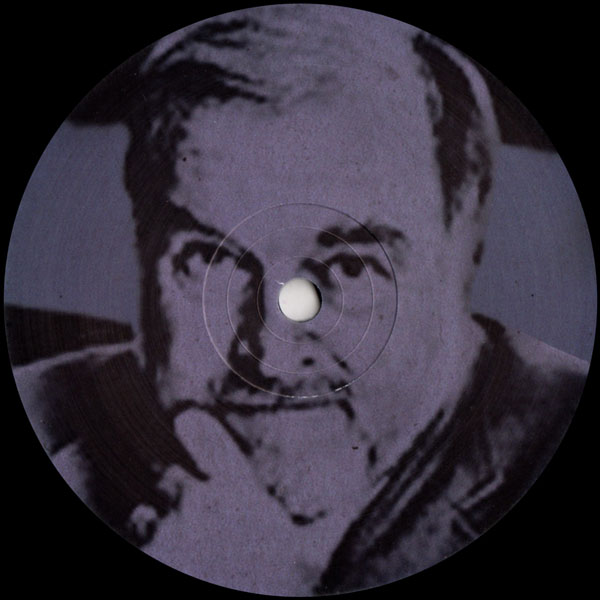 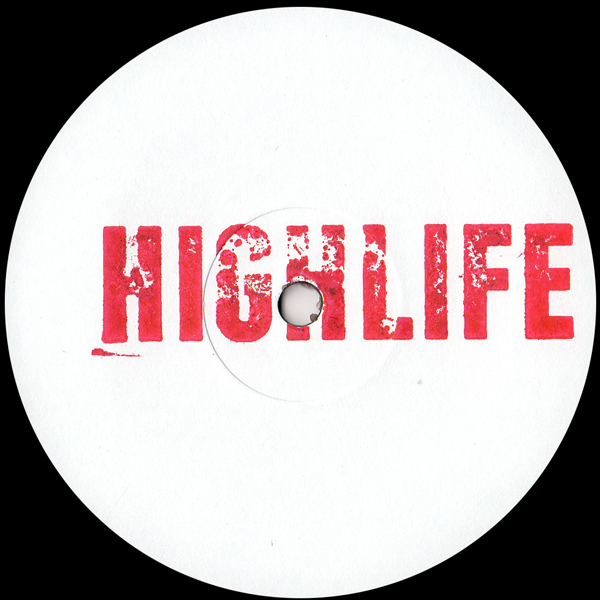