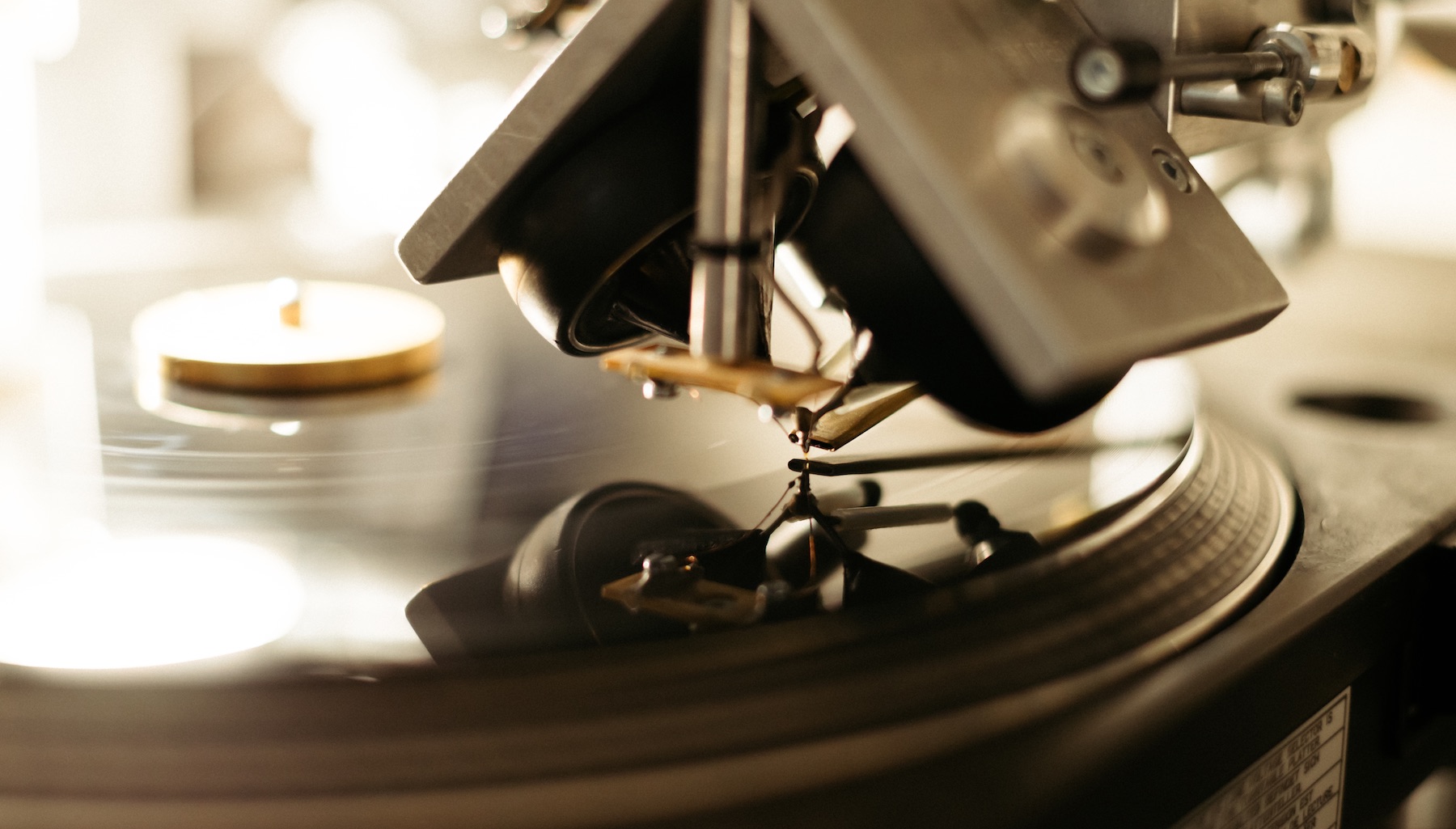 Recorded and cut direct-to-disc as it happens.

American filmmaker Arthur Jafa is celebrating the final weekend of his solo show – A Series of Utterly Improbable, Yet Extraordinary Renditions – at the Serpentine Sackler Gallery, with a special live performance and lathe recording on Saturday 9th September 2017.

Presented by The Vinyl Factory and Serpentine Gallery, this unique Listening Session features musicians of a “dismembered jazz ensemble” performing separately at locations around London, including Jason Moran, Melvin Gibbs and Micah Gaugh, with more to be announced. Jafa, who has most recently directed Jay-Z’s 4:44 video, will also be curating the event.

Each musician will be streamed into the Magazine Restaurant, where performance artist Okwui Okpokwasili will dance along to the soundtrack as it happens, in front a live audience. 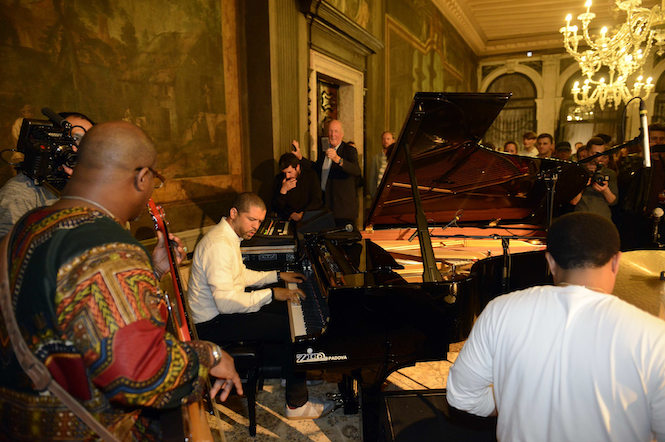 The recording will be cut direct to disc by The Vinyl Factory Lathe – a mobile vinyl cutting lathe – and subsequently released as a limited vinyl edition by VF and Serpentine Gallery. 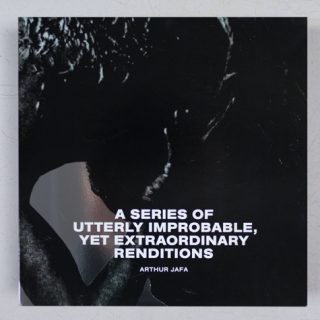