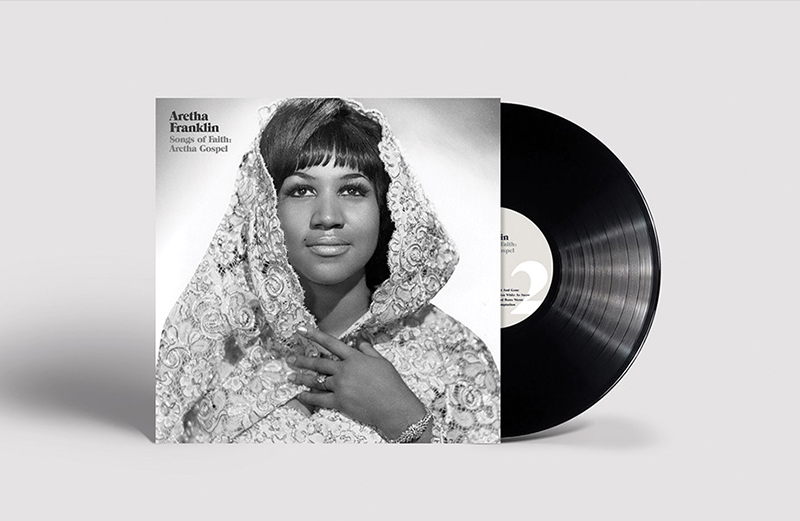 Featuring her performances at a church when she was 14 years old.

Aretha Franklin‘s 1956 gospel album Songs Of Faith – featuring her earliest recordings – has been remastered for a new reissue, this March via Geffen/UMe.

Its release date coincides with the week of Franklin’s birthday.

Amongst its nine tracks, the album features the first known recording Franklin singing ‘Never Grow Old’, a song she would later revisit on her 1972 album, Amazing Grace.

It follows news that a documentary about Amazing Grace will be released for the first time, 46 years after its creation, in late 2019.

The Songs Of Faith vinyl edition includes a new essay by her biographer David Ritz, as well as detailed liner notes about each track.

Pre-order a copy of the album here ahead of its 22nd March release date, listen to ‘Never Grow Old’ and check out the track list below.

1. The Day Is Past And Gone
2. He Will Wash You White As Snow
3. While The Blood Runs Warm
4. Yield Not To Temptation 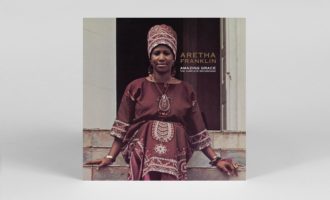 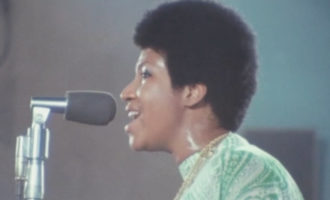