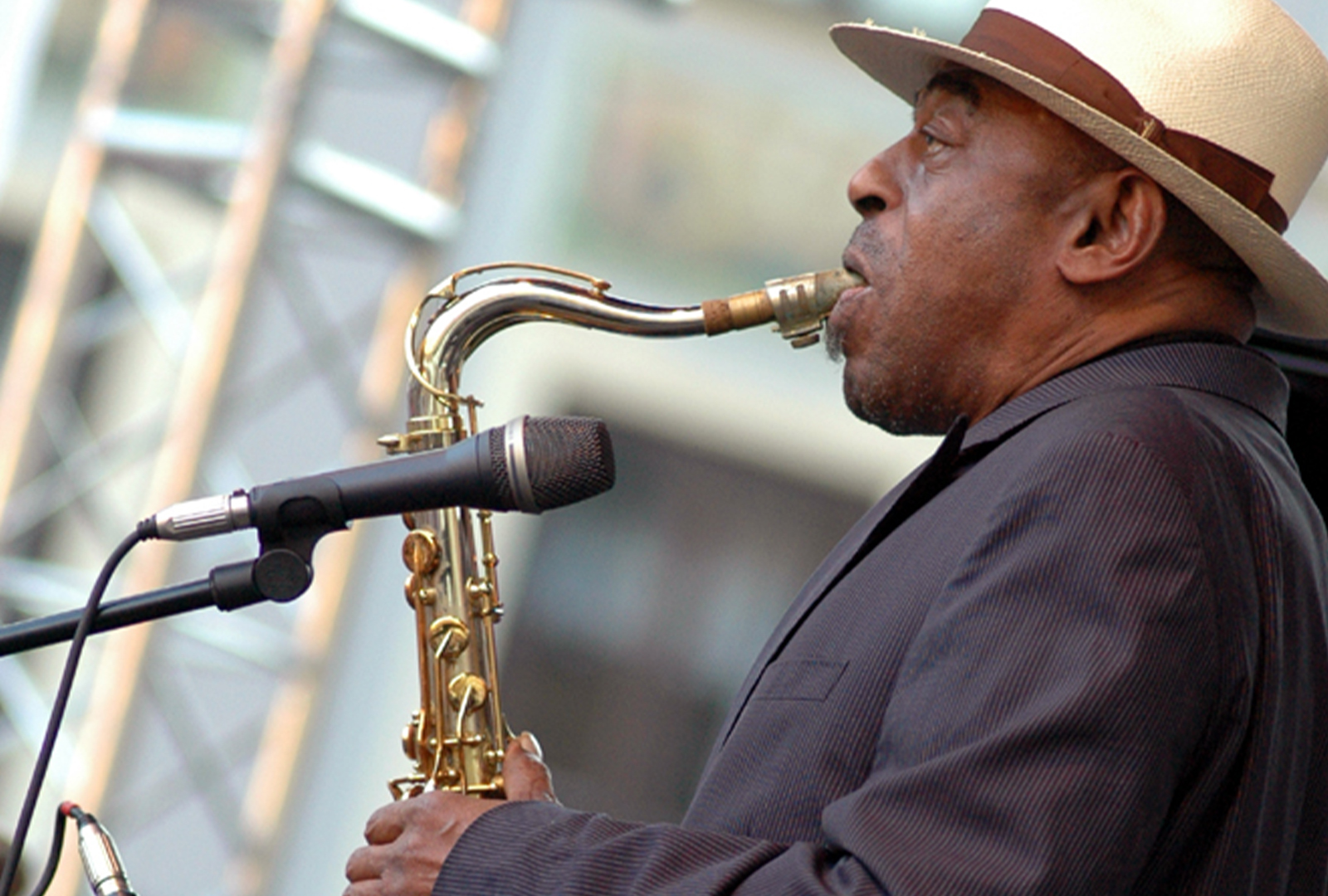 An evening with the jazz saxophonist.

Archie Shepp’s 1974 Paris concert is being released for the first time, straightforwardly titled Live in Paris (1974), via Transversales Disques this July.

The album features excerpts from his performance at Grand Auditorium Studio 104 in Paris during March 1974.

Live in Paris (1974) has been mastered from the original master tapes, and includes liner notes and photographs.

It follows the label’s reissue of Philippe Sarde’s César et Rosalie album, this May.

Pre-order Live in Paris (1974) here in advance of its 2nd July release, check out the artwork and tracklist below. 1. Things Have Got To Change
2. Along Came Betty
3. Blues For Donald Duck 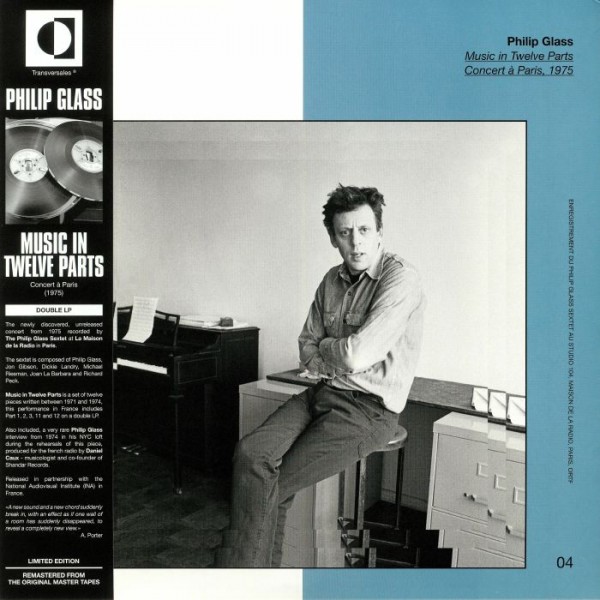 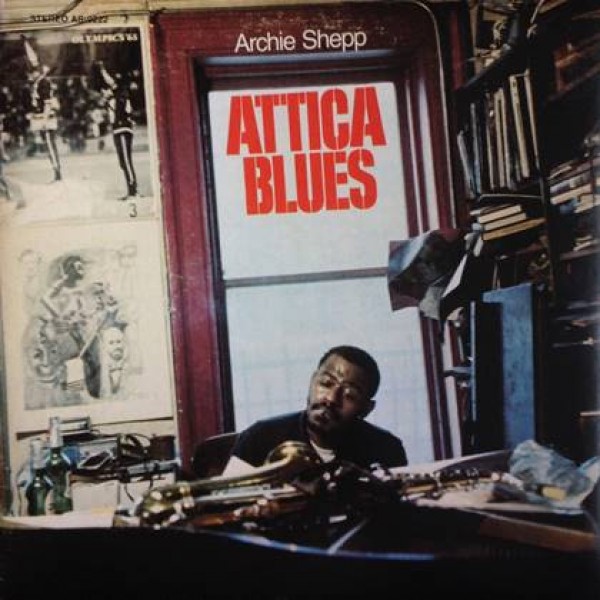 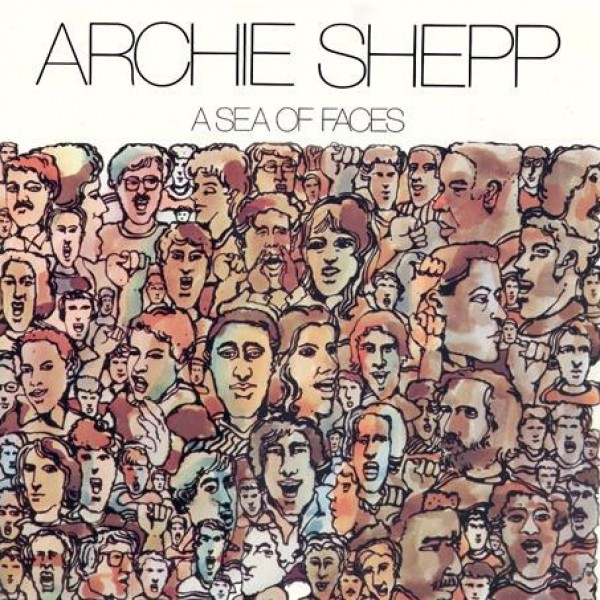 A Sea of Faces LP 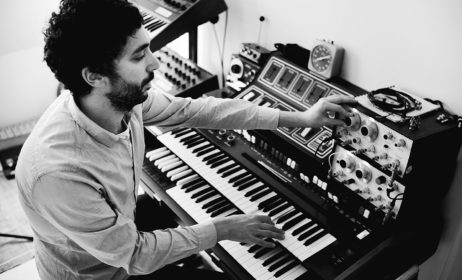 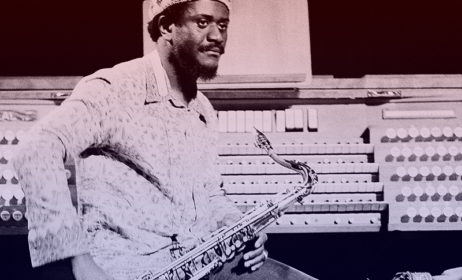 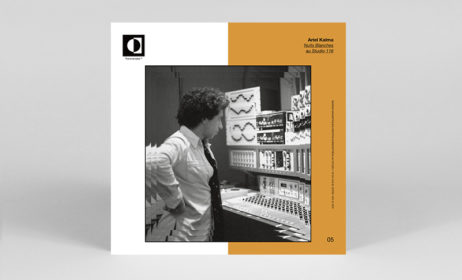 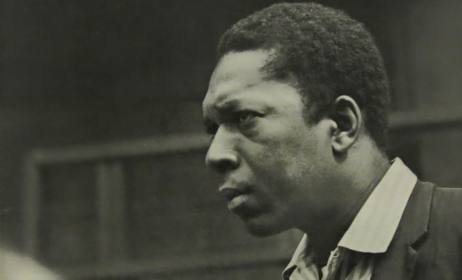 Gallery: A visual history of Impulse! Records in 30 classic sleeves