Following sessions towards the end of 2019, Navarro and Holmes began layering field recordings with samples and sounds from Juno 106 and Moog Grandmother synths and incorporating contributions from poets and other musicians over their acoustic improvisations.

Coinciding with the announcement, the duo have shared new track and video ‘Pueblo’, described by Navarro as “ a celebration of who we are, where we come from.”

Heritage of the Invisible II follows Navarro and Holmes’ last album as part of Irreversible Entanglements, Who Sent You?, released in March via International Anthem / Don Giovanni Records.

Head here to pre-order a copy in advance of Heritage of the Invisible II’s 23rd October release, check out the artwork and tracklist below. 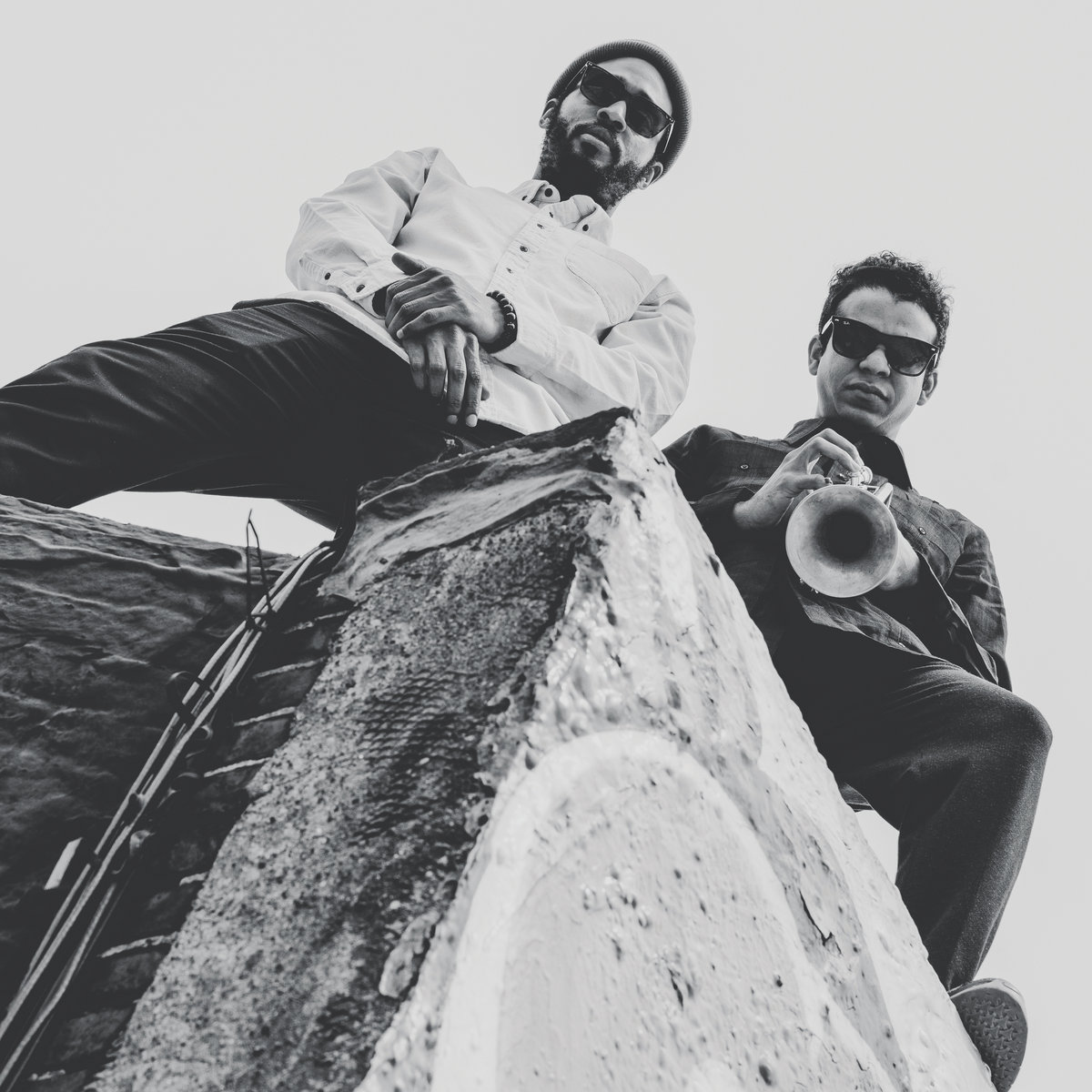 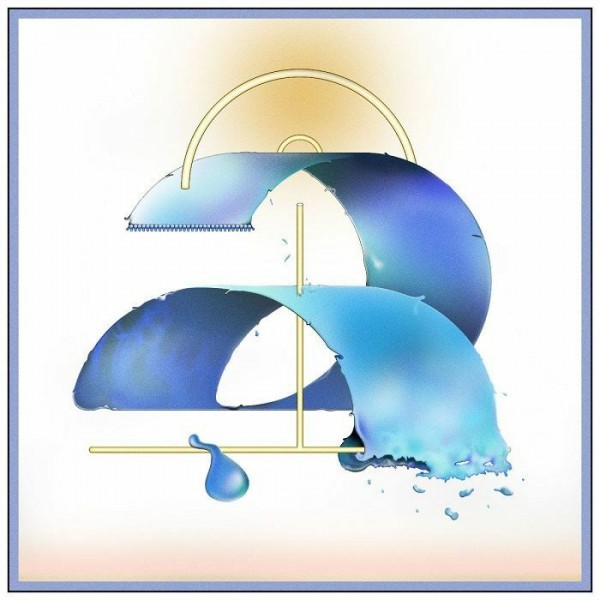 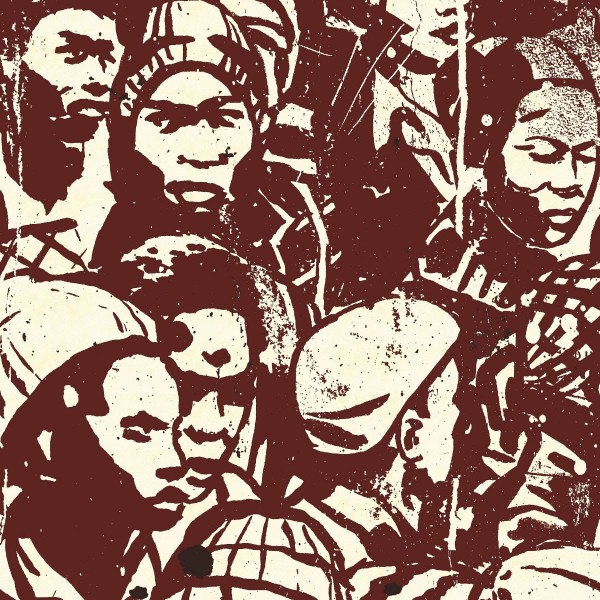