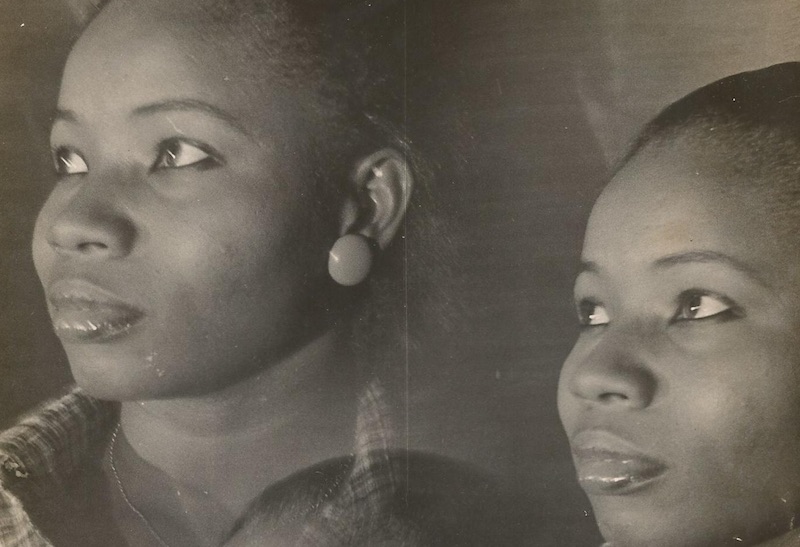 A new reissue from the “Queen of the Ahoko”.

Antoinette Konan’s eponymous 1986 LP will be reissued by Awesome Tapes From Africa this November.

The new reissue of percussionist Antoinette Konan’s self-produced 1986 record features Ivorian arranger Bamba Yang, and was among the first to bring the country’s Baoulé music scene into contact with synths and drum machines.

Antoinette Konan got her first break when she appeared with the Ivory Coast’s National Television Orchestra, but found her own style with the traditional wooden percussion instrument, the ahoko.

Determined to improve her skills, Konan recorded her mother playing the instrument in order to practice whilst at university and her unique combination of the ahoko with drum machines and bass guitars soon made her name. Felix Houphouet Boigny, the Ivory Coast’s first president, often invited Konan to perform at official government ceremonies.

Known as the “Queen of the Ahoko”, Konan is still active within the Ivory Coast’s music scene, and works with charities to support female musicians. 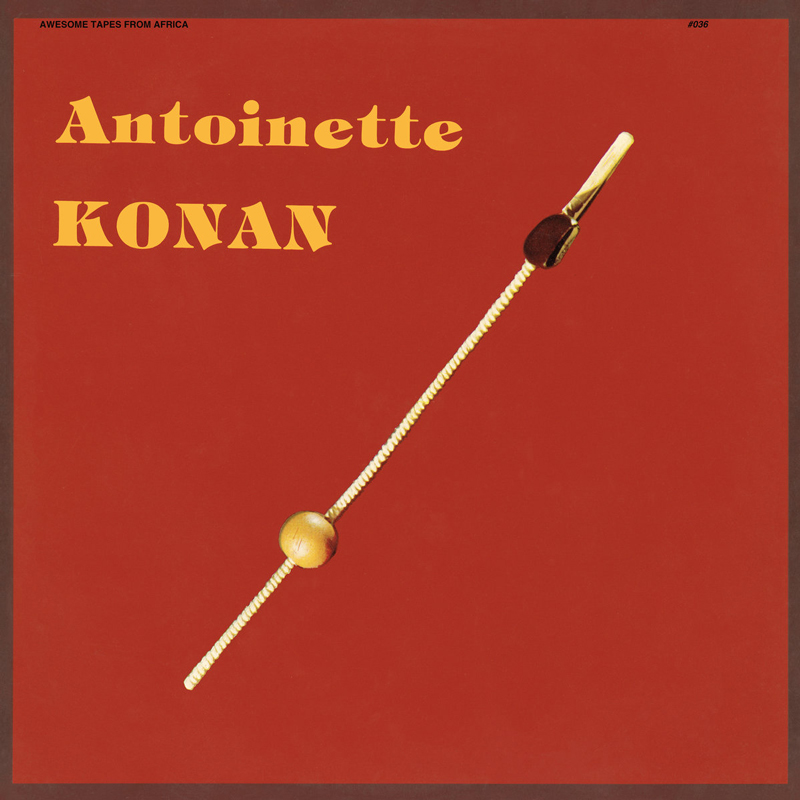