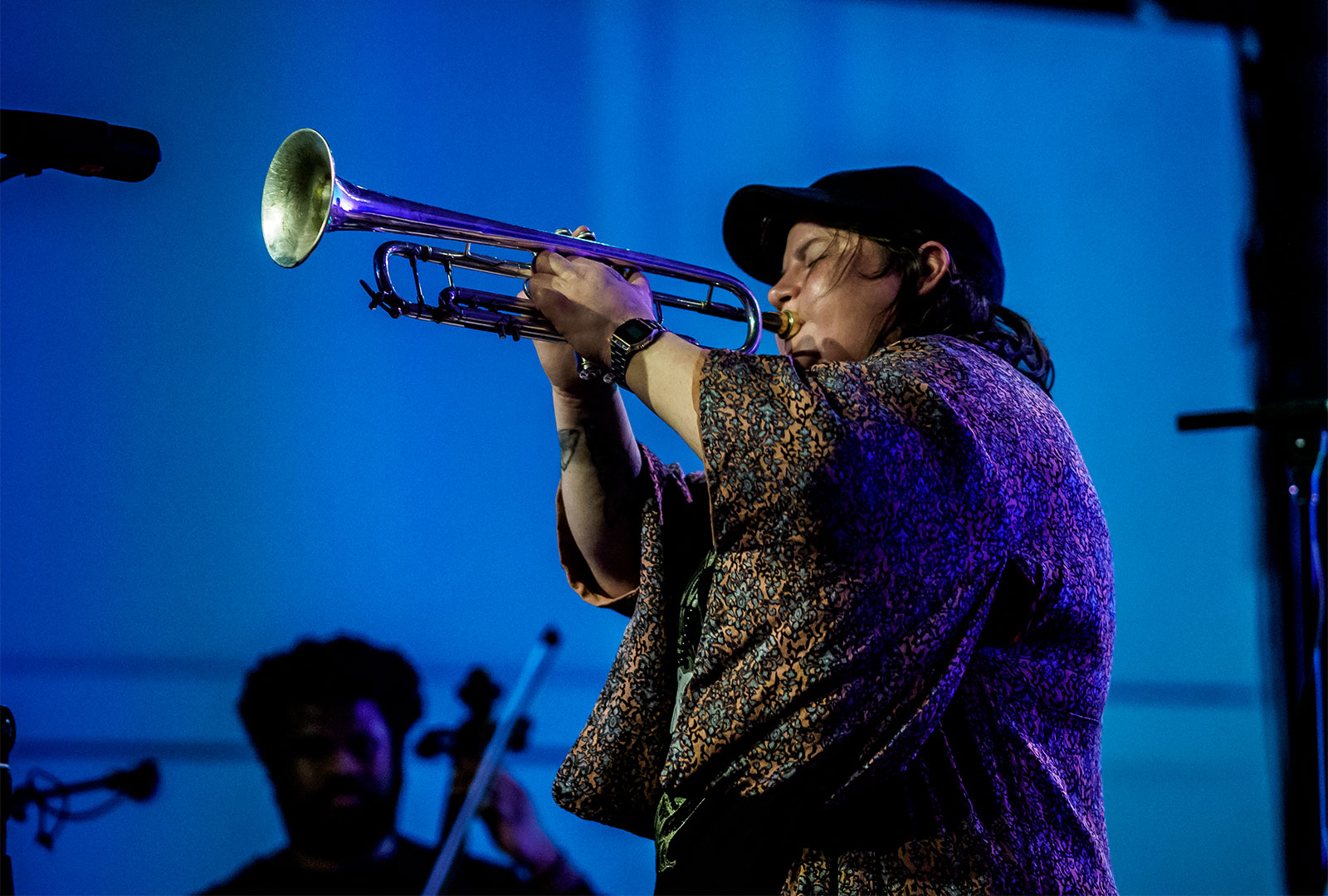 Anteloper — aka aka Jaimie Branch and Jason Nazary — are releasing their Kudu album on vinyl for the first time, via International Anthem this January.

“Alien lithographic smears and remnants on the windows between us are definitely audible,” shares Branch.

First released in 2018, Kudu was originally only available on cassette.

It follows International Anthem’s release of Jamire Williams’s But Only After You Have Suffered album — one of our favorite records from 2021.

Pre-order Kudu here in advance of its 28th January release, check out the artwork and tracklist below. 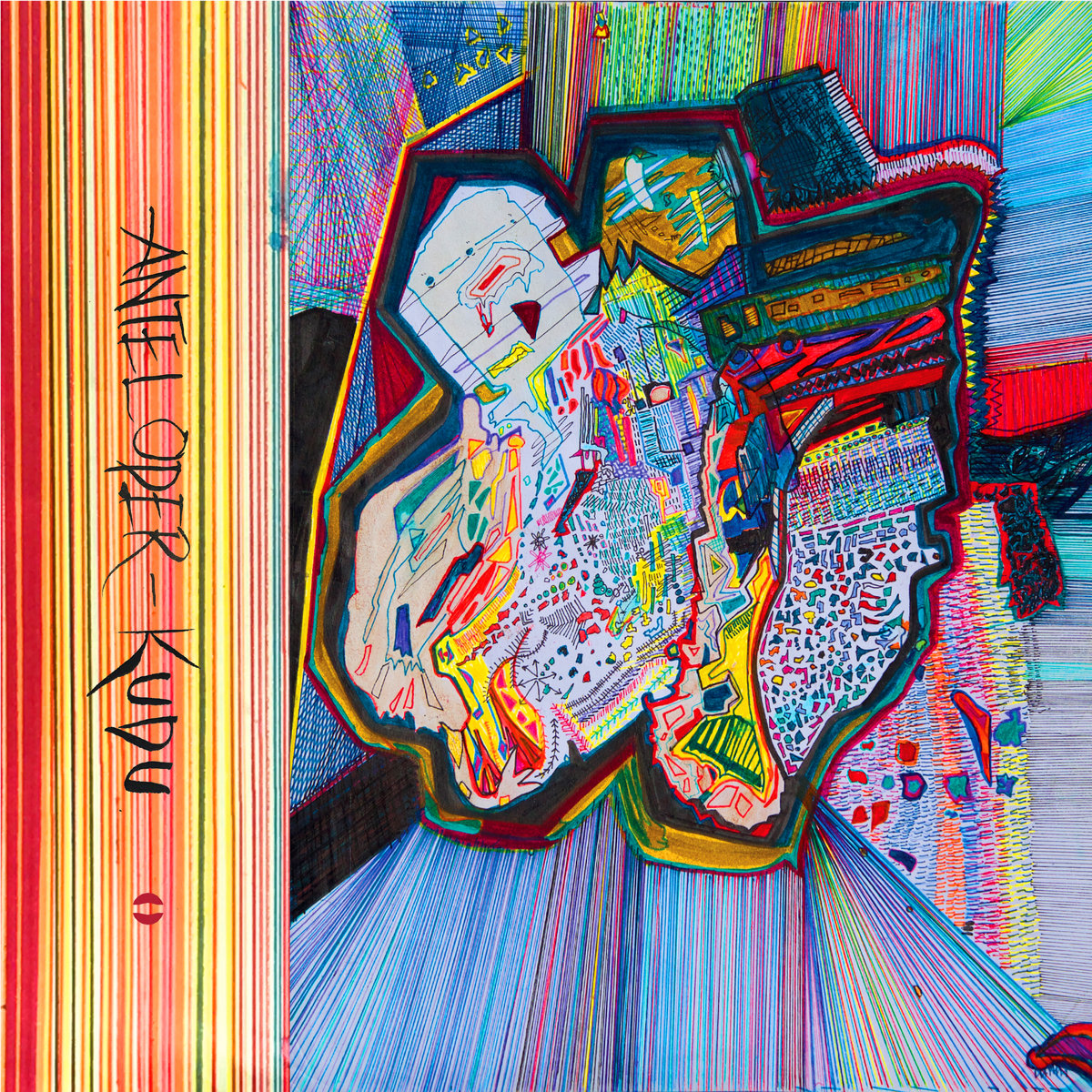 Our favourite reissue albums of 2021 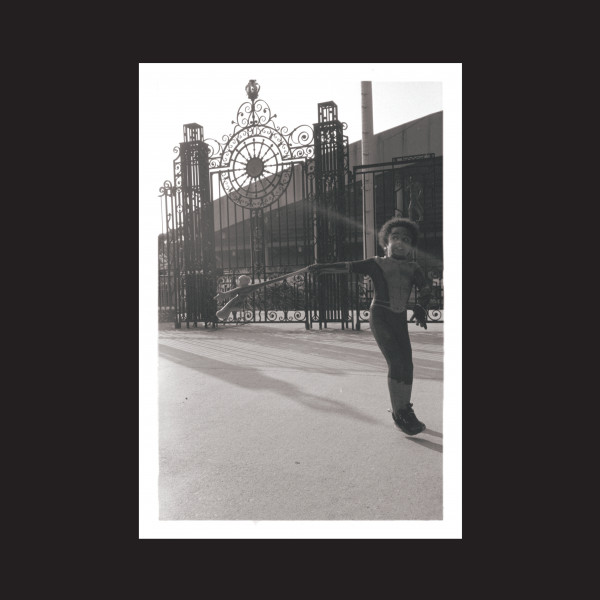 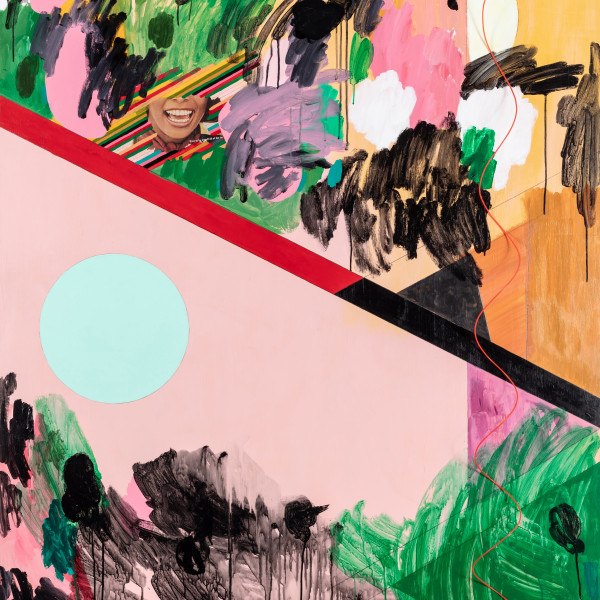 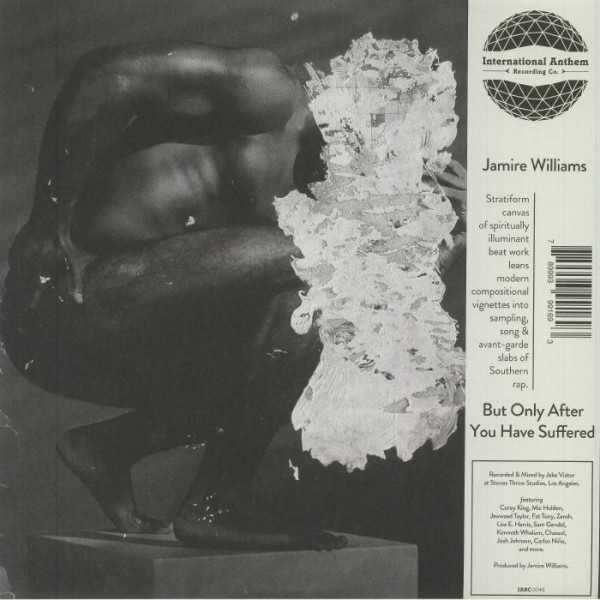 But Only After You Have Suffered LP (Black Vinyl)