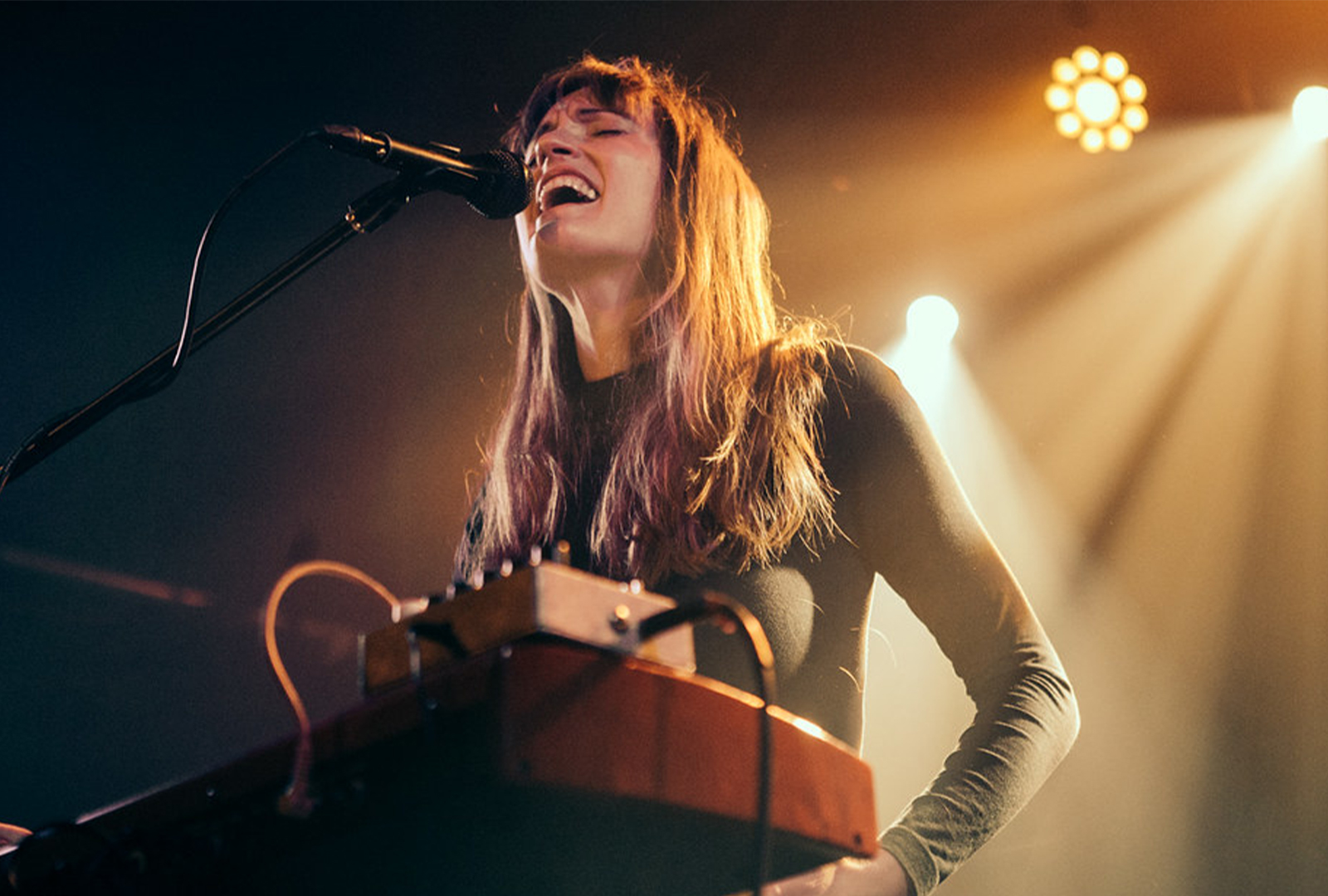 Created with a Minimoog Model D, a Sequential Prophet-6, and a Yamaha CP-20.

Annie Hart’s Everything Pale Blue album is being released on vinyl for the first time, via Orindal Records this November.

Hart began recording the album’s four tracks during an artist residency near Oneonta, New York, subsequently tapping into the meandering rhythms of the natural world surrounding her.

She recorded the album using a collection of her analog synthesizers, including a Minimoog Model D, a Sequential Prophet-6, and a Yamaha CP-20.

Originally released in May on cassette, Everything Pale Blue is now making its vinyl debut.

It follows Orindal’s release of Karima Walker’s Waking The Dreaming Body — one of our favourite albums of 2021 so far.

Pre-order Everything Pale Blue here in advance of its 19th November release, check out the artwork and tracklist below. 1. Context of Time
2. Sun in the Dark
3. Somebody Moves, Nobody Talks
4. The Earth Loves You Back 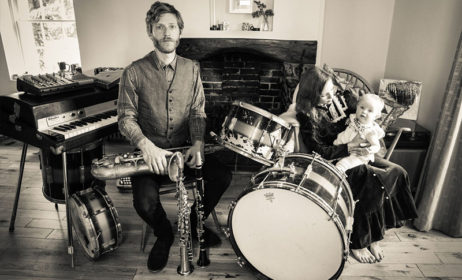