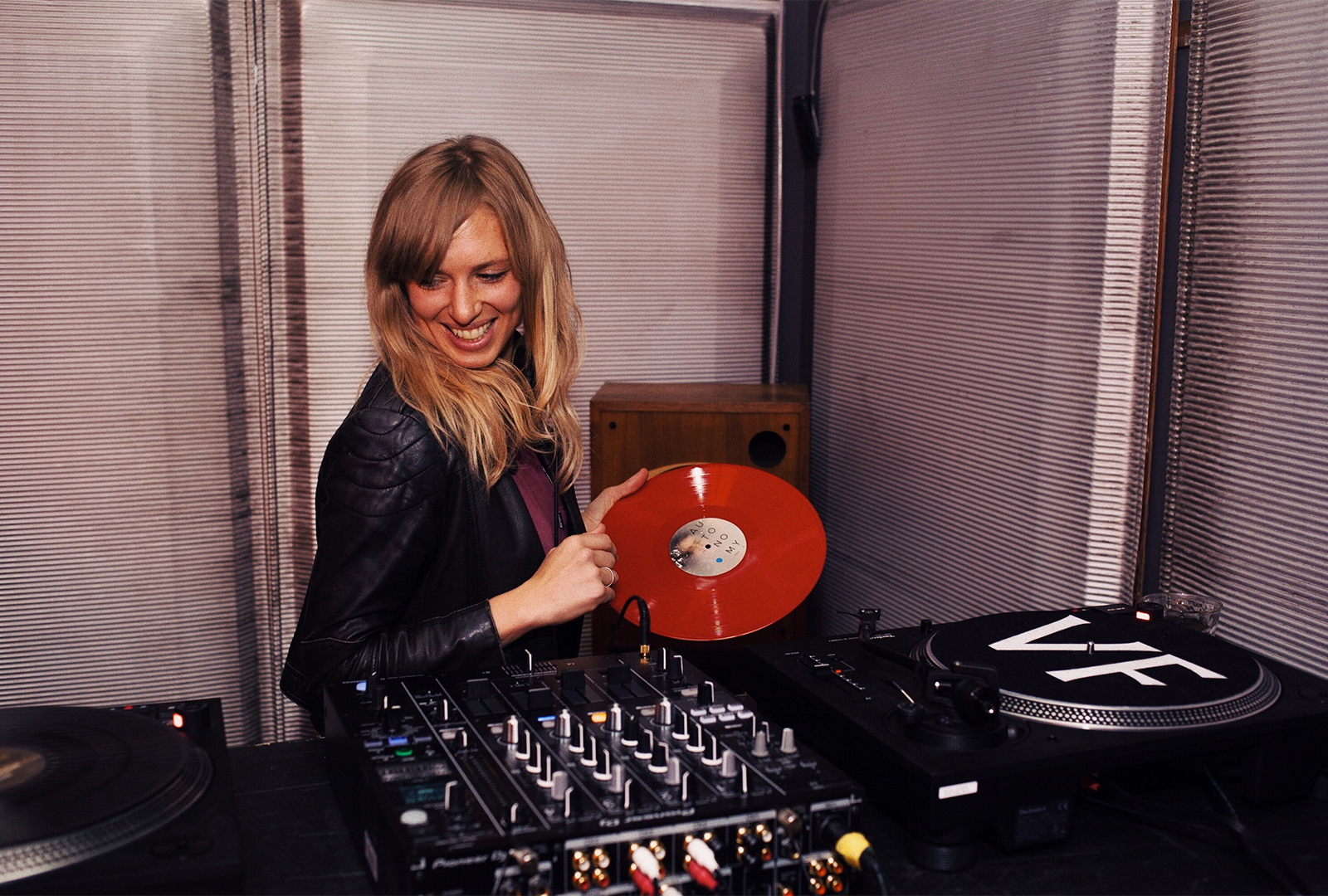 Focusing on ambient and experimental music.

Listen next: Anna Wall journeys from ambient to dubstep for VF Radio

The new label will focus on sounds across the ambient and experimental spectrum, and music that “connects to our conscious and subconscious mind.”

A compilation of the same name, Dream Theory, will mark the imprint’s first release – focusing on various forms of sound art, field recordings, and synthesizer experiments.

Pre-order Dream Theory here in advance of its 18th June release, check out the artwork and tracklist below. 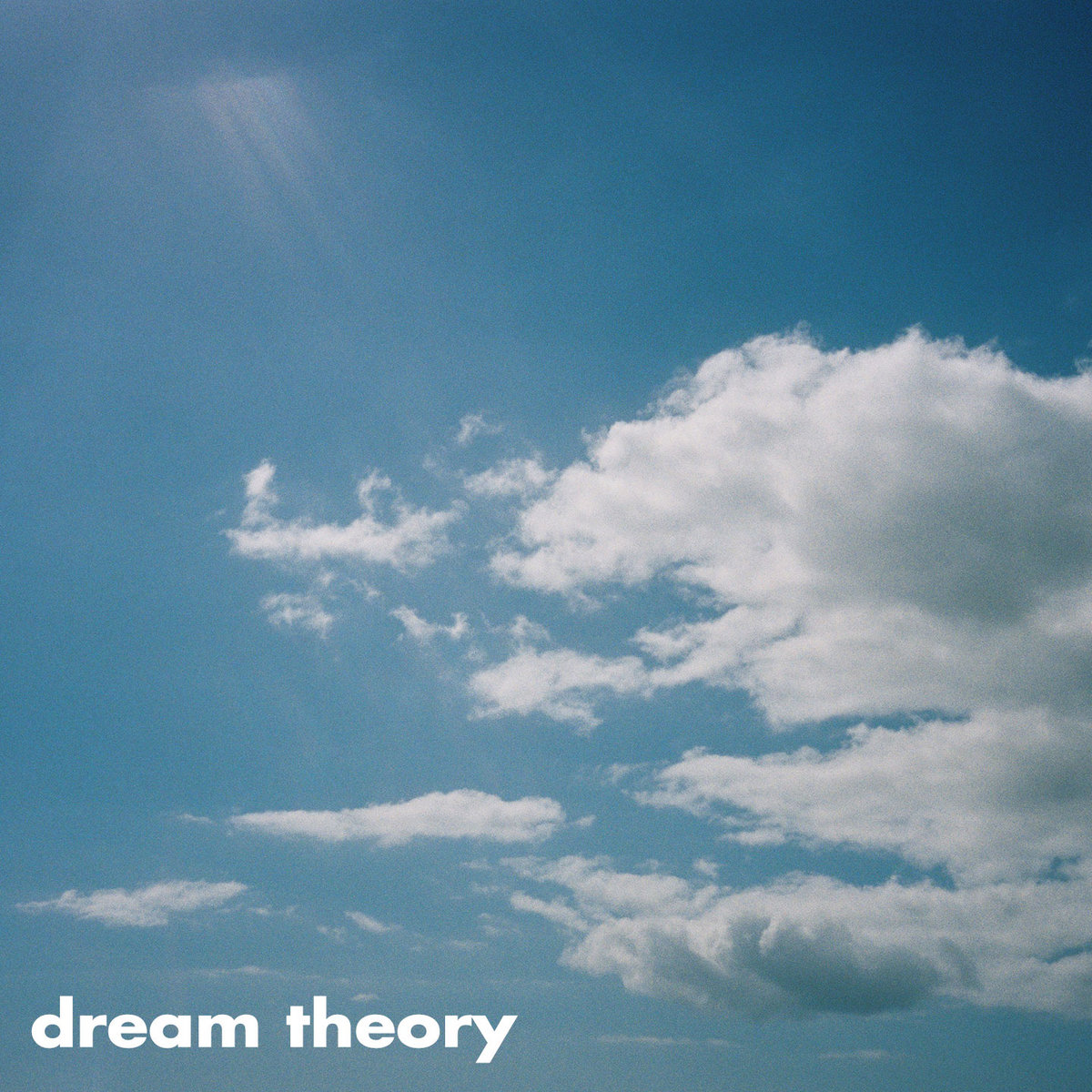 Trumpeter Yelfris Valdés unveils For The Ones (Remixed) EP 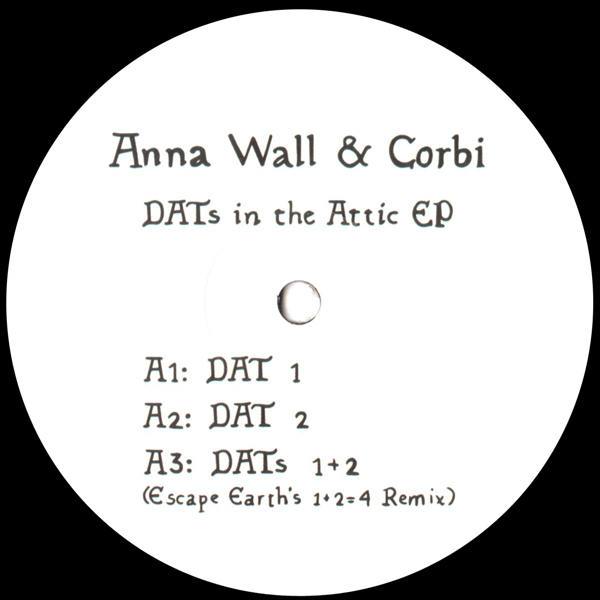 DATs in the Attic EP 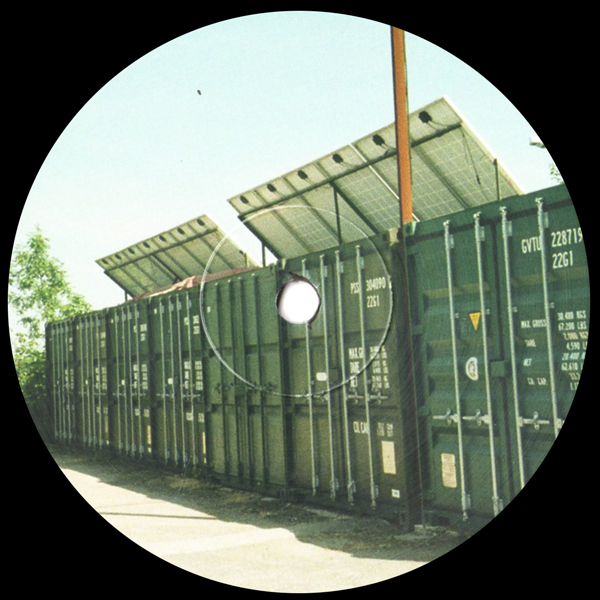 Each Other EP (Kirk Degiorgio Remix) 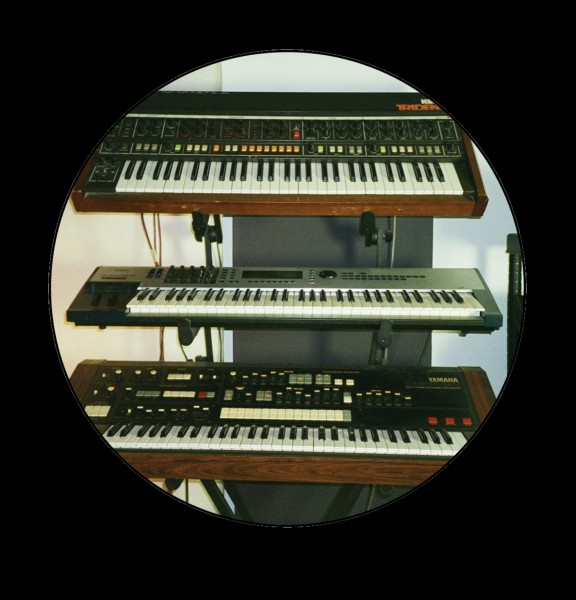