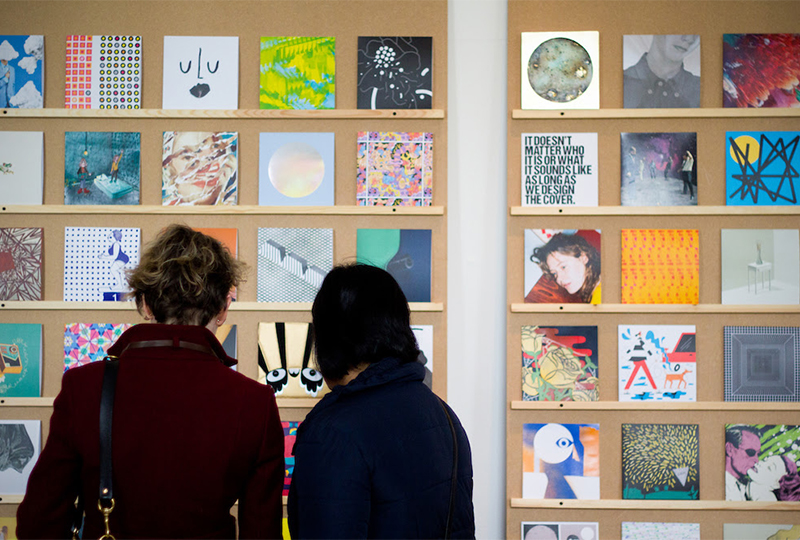 Secret 7″ has unveiled the new dates for its seventh and final show, along with the full list of artists for the 2020 instalment.

As in previous outings, seven tracks by iconic musicians are pressed in 7″ runs limited to 100 copies. Each record features a one-of-a-kind sleeve, with 700 different artists — ranging from high profile figures to emerging talents — contributing designs.

All 700 records will be displayed in a free exhibition at Greenwich Peninsula’s NOW Gallery from the 14th October to the 1st November, before being auctioned online via eBay. As on past occasions, buyers won’t find out who created which artwork, or which song it’s for, until after placing their winning bid.

All proceeds from the auction will be donated to Help Refugees, with organisers hoping to hit a final fund target of £250,000.

Head here for more info and to check out the full list of participating artists.