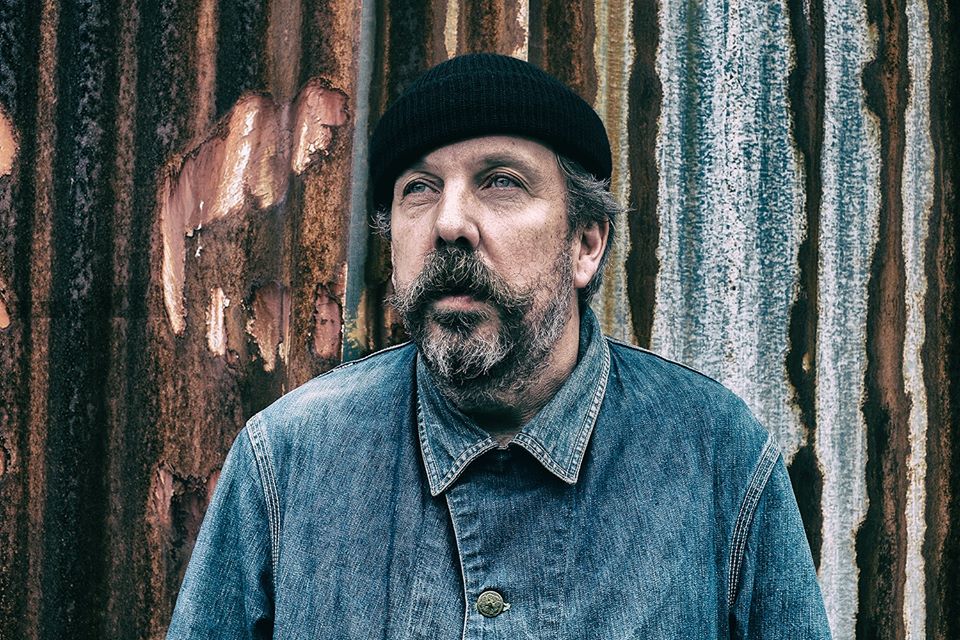 A pioneering force in dance music.

The news of Weatherall’s unexpected passing was shared in a statement from his management on Monday morning:

“We are deeply sorry to announce that Andrew Weatherall, the noted DJ and musician passed away in the early hours of this morning, Monday 17th February 2020, at Whipps Cross Hospital, London.”

“The cause of death was a pulmonary embolism. He was being treated in hospital but unfortunately the blood clot reached his heart. His death was swift and peaceful.”

Andrew Weatherall was a much loved and hugely influential figure in UK dance music, with tributes pouring in from across the musical community.

Today is the worst of days. Can’t believe it. He was the best of people. A lovely, lovely human being. Hilarious. A fabulous story teller. A man of impeccable taste. An inspiration. A friend. A comrade in arms. It’s so hard to imagine our world without him.

Absolutely heartbroken to hear about Weatherall. A wonderful person who contributed so much to music and British culture. The world is a poorer place today.

Shocked and saddened to hear that cosmic traveller Andrew Weatherall has left the building. Always a pleasure to meet up with him and share good times. Rest well mate pic.twitter.com/OIsg2Fb6Di

Listen back to one of Weatherall’s iconic Essential Mixes from 1996 below: