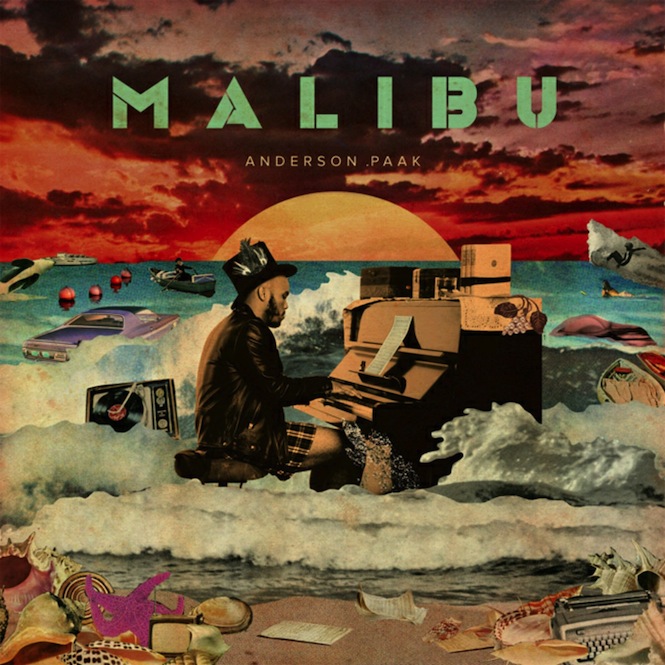 L.A. vocalist’s new album does indeed get a vinyl release.

Anderson .Paak’s second album Malibu is to be released on vinyl via Steel Wool Entertainment, months after it was first released on CD and digital.

Dipping into soulful house, disco and RnB, Malibu features production from Madlib and Kaytranada among others and vocal turns Talib Kweli, The Game and ScHoolboy Q, who guests on the album’s lead single ‘Am I Wrong’. It follows Kendrick Lamar’s untitled unmastered. in being the latest major hip hop record to receive a deferred vinyl edition.

Anderson .Paak’s Malibu will be released on double vinyl, complete with artwork poster via Steel Wool on 15th April.

Click here to pre-order your copy and listen to ‘Am I Wrong’ below:

Raster-Noton's White Circle installation to open in Halle Am Berghain