Analog Africa to release compilation of vintage funk, disco and makossa from Cameroon

In 2009, Analog Africa’s founder Samy Ben Redjeb travelled to Cameroon and returned with enough music to document a shapeshifting era in the country’s popular music landscape.

Pop Makossa – The Invasive Dance Beat of Cameroon 1976–1984 collects feverish funk and disco belters that “plugged Cameroon’s traditional makossa style into the modern world,” held together by a beat that has its origins in a funeral dance.

Out June 16, the 12-track compilation comprises tracks from the likes of teenage prodigy Bill Loko – whose monster hit ‘Nen Lambo’ you can hear below – producer Mystic Djim and Dream Stars’ jewel-in-the-crown, ‘Pop Makossa Invasion’. See the full tracklist below.

Framed by an incredible cover image that depicts a figure wearing a traditional mask in the midst of a modern Cameroonian city, Pop Makossa follows last year’s superb Space Echo compilation and is set to be another coveted release from the ever-reliable imprint. 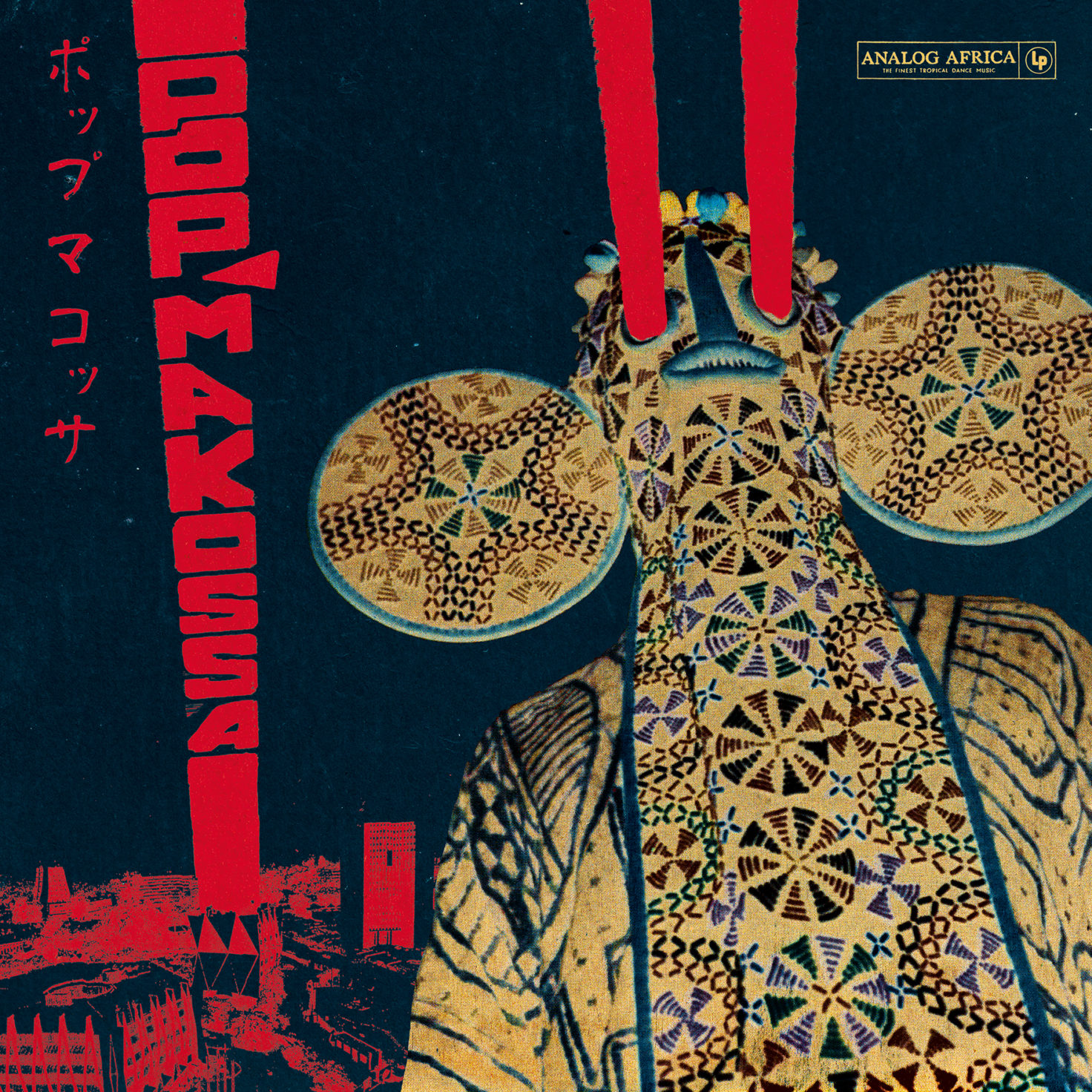