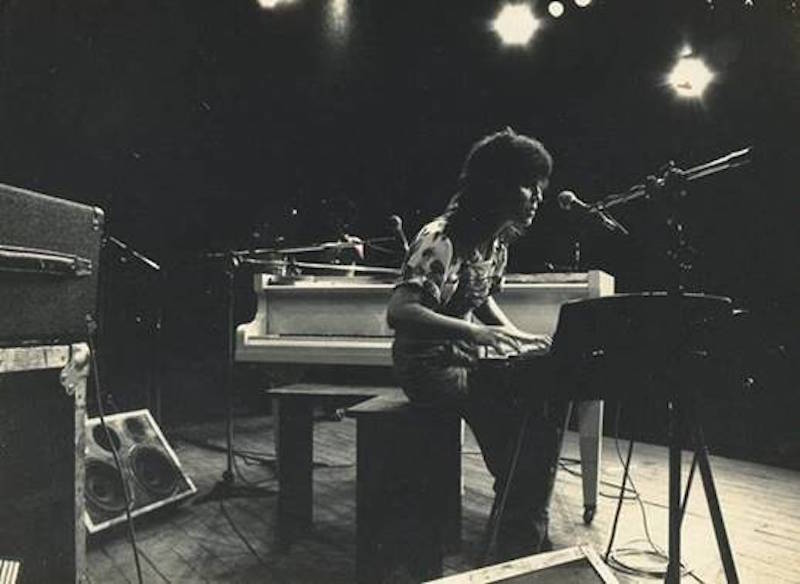 From Beatles cover bands to recording with Azymuth.

Multi-instrumentalist and composer Ana Mazzotti was born in 1950, in the southern Brazilian city of Caxias do Sul. A talented young musician, she played accordion, piano and conducted the local choir, all before the age of twenty.

Despite little commercial success, Mazzotti was once dubbed a “super musician” by the polymath Hermeto Pascoal, with whom she became friends. Battling institutional sexism within the industry, Mazzotti’s recordings never reached the audience their sophistication deserved, and her career was tragically cut short as she lost her battle with cancer at just 37 years old.

With both albums set for reissue by Far Out Recordings, VF Editor Anton Spice caught up with label manager Josh Tautz to play through a selection of tracks, and find out more about her life in music.