An alleged test pressing of Aphex Twin’s unreleased Caustic Window album is on Discogs for $13,500 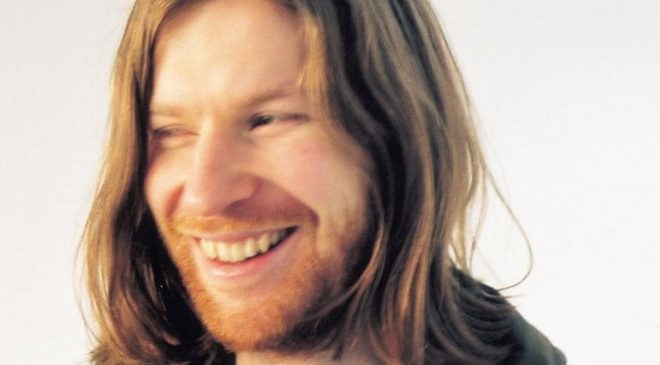 As the story goes, the album reached the test-pressing phase in 1994, but was aborted as a full release. This release claims to be one of five TPs (the other four are reportedly owned by Mike Paradinas, Rephlex’s Grant Claridge-Wilson, Chris ‘Cylobs’ Jeffs and Aphex himself, though we’ve spoken to an ex-Warp and Rephlex employee who says there are more).

The Discogs seller claims to be able to “demonstrate [the record’s] authenticity & deliver by any reasonable means”. They’re also selling ‘Analogue Bubblebath Vol. 5′ for $1,000 – and in that entry, the seller claims that the record’s legitimacy can be “confirmed directly by Rephlex Records”.

Update: We spoke to the seller, who says he was given the record by Rephlex in 1994. In terms of giving proof, there’s no chance of audio as the record is unplayed – and advertised as such – but there are photos of the run-out groove.

Update 2: The listing’s now been removed. 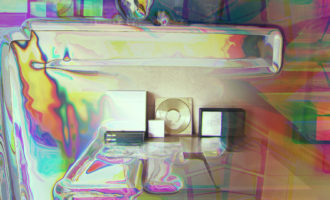 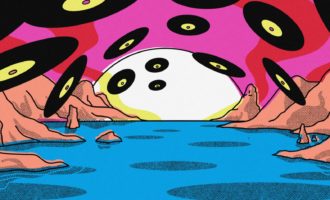 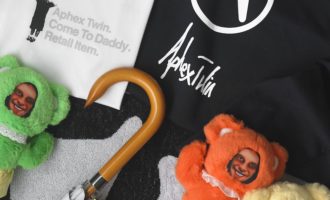