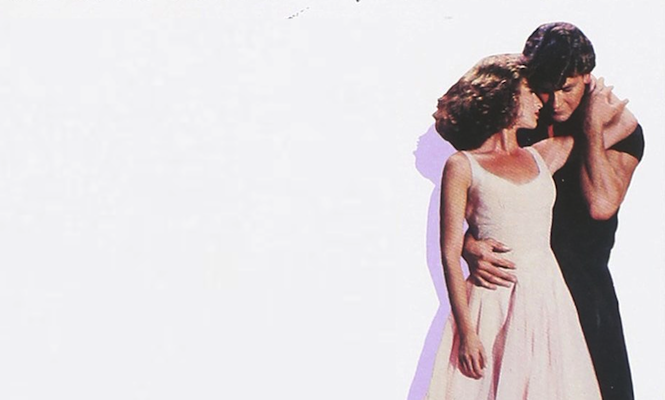 How much did they really need to press these ’80s soundtracks again?

Given its size, it’s no surprise that Amazon has been a major player in the vinyl market for some time. Following their much-reported 745% rise in vinyl sales recorded in 2013, to their flash 2-for-1 vinyl sale earlier this year, the online behemoth looks to be muscling in on the exclusive vinyl game too.

Central to the concept of Record Store Day and a driving force in revitalising independent retailers, the idea of Amazon offering exclusives grates just a little, especially when you take a look at the five records they’ve slated for initial release. Flagged up by Modern Vinyl, these are the soundtracks to Dirty Dancing, The Goonies, Footloose, Rocky IV and Top Gun.

All well and good, and the world is full of unnecessary reissues, but when you realise that all five are available for under £10 on Discogs, the choices are somewhat more mystifying. All five will be available on the 9th October. [via Modern Vinyl]

It’s been a strong week for wholly necessary soundtrack reissues though, with first Jackie Brown and now The Sopranos getting the wax treatment in the last few days.

Want to know how reissues like Amazon’s are putting a strain on the vinyl industry? Listen to our new podcast on the current state of pressing here.

The Sopranos soundtrack to get first ever vinyl pressing