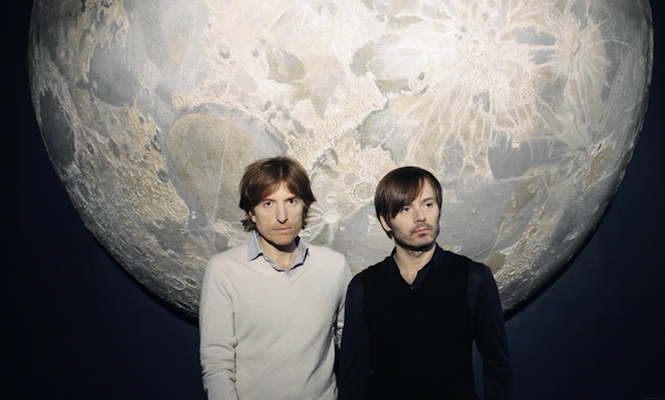 Also on offer is a CD edition which features a second disc of rarities – including live radio performances, a collaboration with Charlotte Gainsbourg and Jarvis Cocker – and previously unreleased tracks, as well as a 16-page booklet. A “super deluxe” edition will also be released, with both LPs and CDs including a third disc of remixes of tracks by David Bowie, Neneh Cherry and more.

We last heard from Air back in 2014, when they released Music For Museum on limited edition vinyl via the VF label. Last year, Nicolas GodiGodin released his first solo album Contrepoint.

Twentyears is out June 10, while the super deluxe edition will be released on July 22.

Róisín Murphy announces new album Take Her Up To Monto