Themes From builds on TV and film theme songs.

Aidan Moffat (Arab Strap) is set to release a solo album under his Nyx Nótt moniker.

Themes From, set for release via Melodic Records this December, is an album of instrumental tracks that build on samples from professional TV and film music libraries. Catch the first single ‘Thriller’ above.

“The plan was to make twenty 90-second tracks designed as TV themes,” explains Moffat. “But it wasn’t a satisfying listen, it was too gimmicky and silly. The focus then turned to making a proper album out of these modern library sounds. I decided to stick with the Themes From title and named the tracks after the sorts of shows they made me think of when I listened back.”

You can now pre-order Themes From on limited edition gold vinyl ahead of its December 2 release. Check out the artwork and tracklist below. 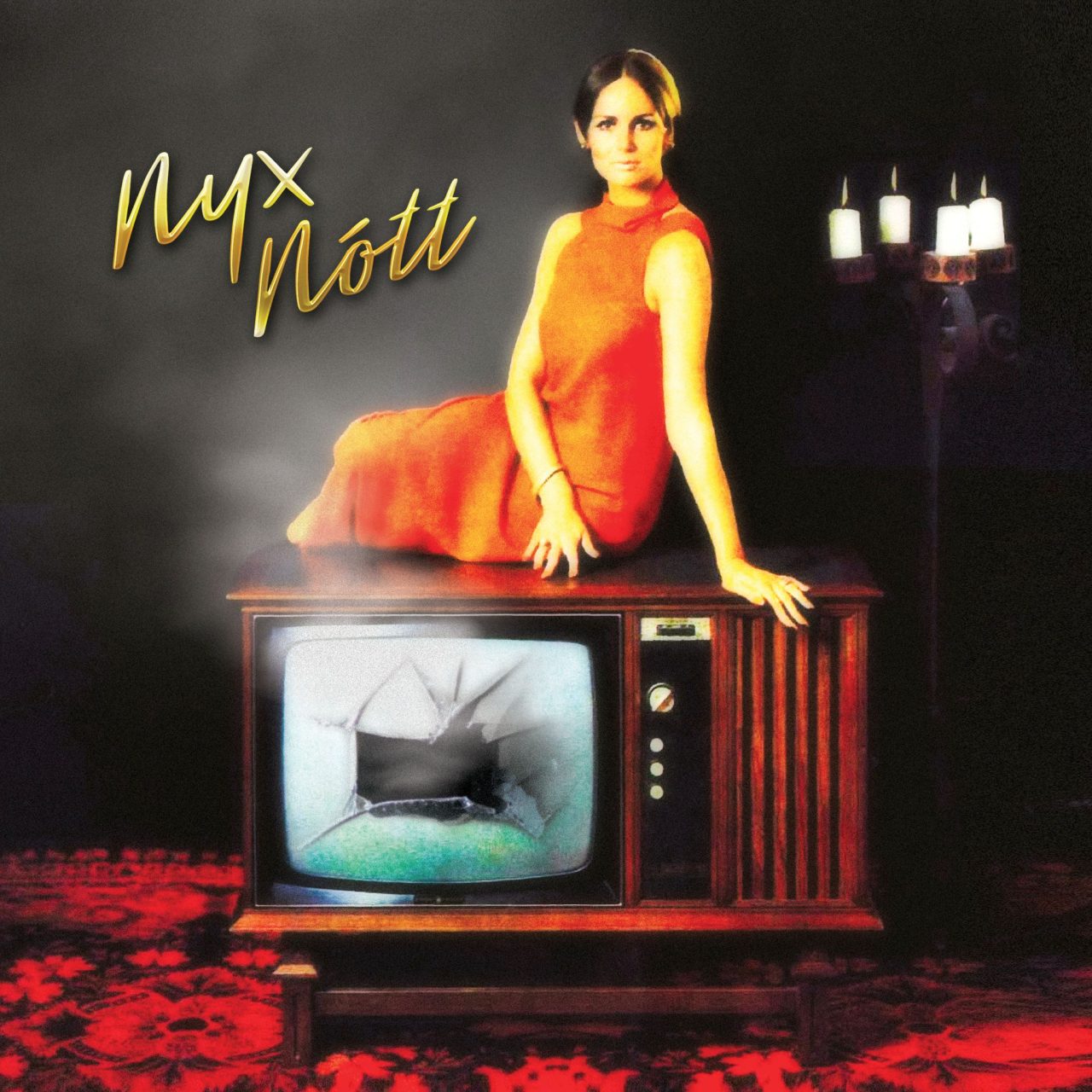 Teenage Engineering let you create your own 5" records