Premiere: Listen to a gorgeous Afro-psych track from 1970s Brazil 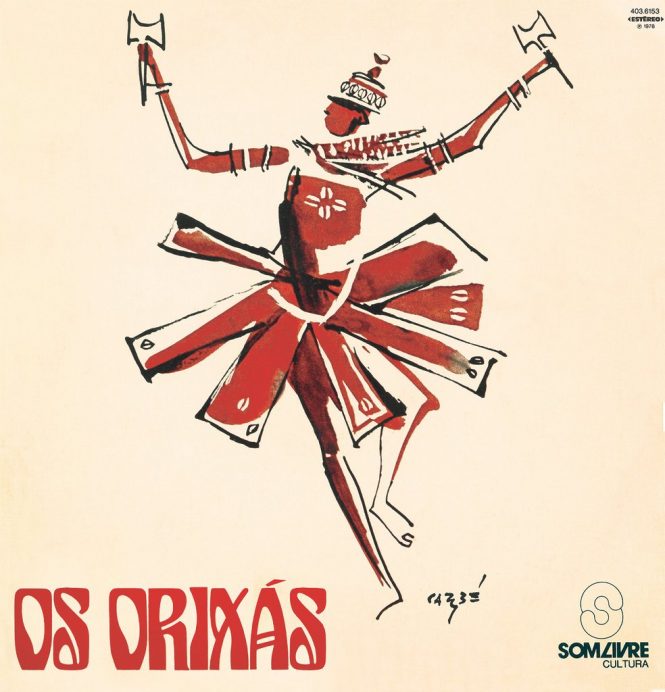 A carnivalesque anthem from the heart of Afro-Brazil.

Mr Bongo sure know how to pick them. Continuing their fine line in Brazilian reissues, the Brighton-based label have shared details of their latest project, the utterly unique Os Orixás, an album of psychedelic Afro-samba from the enigmatic Eloah.

Written by Luis Berimbau and Ildásio Tavares, both whom hail from Bahia in the north-east of Brazil, the record is built on the coming together of traditional Brazilian samba and the percussive instrumentation unique to the region. Originally released on Som Livre in 1978, it’s been nigh on impossible to get hold of since.

As a taster, we’ve got an exclusive stream of the album’s first track ‘Exu’ for you below – a gorgeous, lilting groove with a hint of Brazilian RnB.

With vinyl on the way Eloah’s Os Orixás is available from the Mr Bongo shop.

You know it's good when even the stylus industry is booming