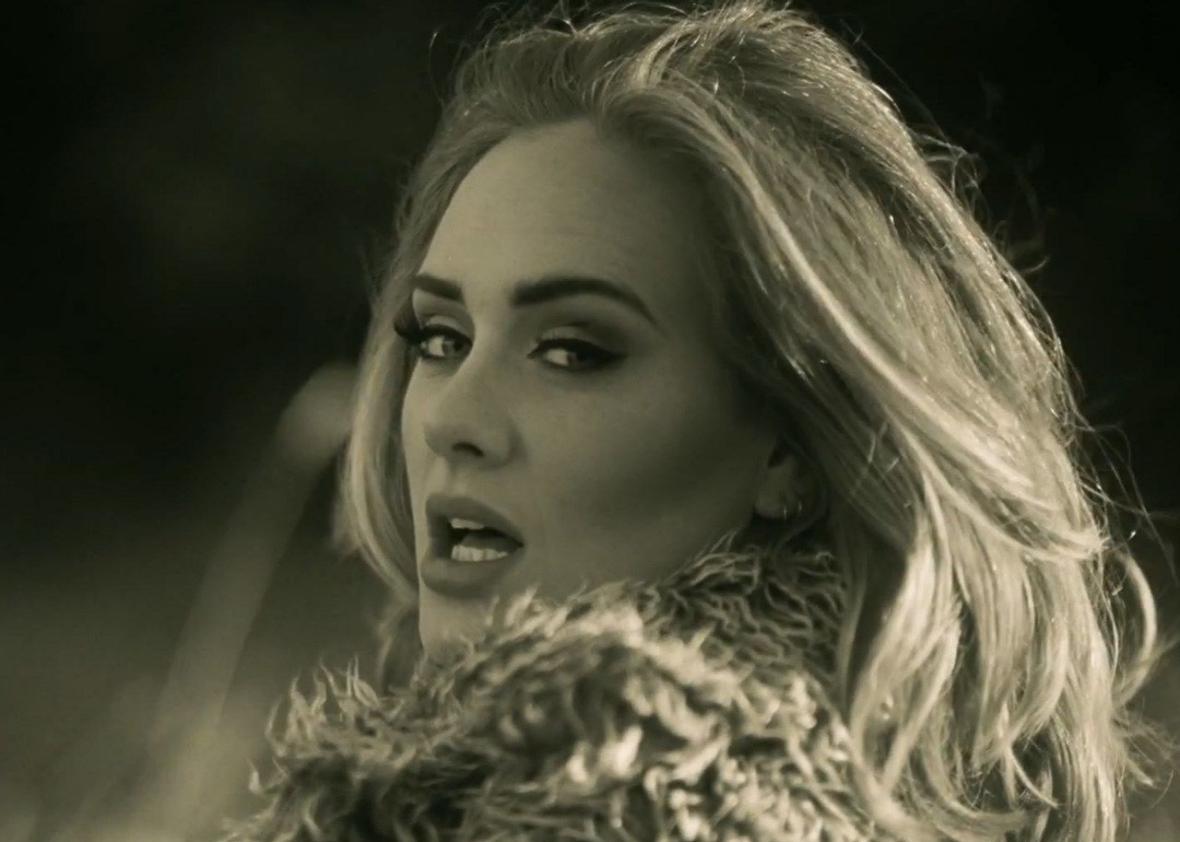 The top selling vinyl acts and titles of 2015 revealed.

For an artist that considers it a fad format, Noel Gallagher sure does have a lot of fans buying vinyl. Not only has ‘The Dying Of The Light’ topped the 2015 Singles Chart, but three further singles from his High Flying Birds release Chasing Yesterday have come in at second, third and fourth. Singles by Blur, David Bowie and one more from Gallagher complete a rather skewed top 10.

No prizes for guessing the Albums Chart. Easily the biggest selling vinyl title of the year, Adele’s 25 broke nearly every record in the book – including the fastest selling album to reach one million and two million copies. It even beat Fifa 16 to become the biggest selling entertainment product of the year. All this for a record that dropped in November.