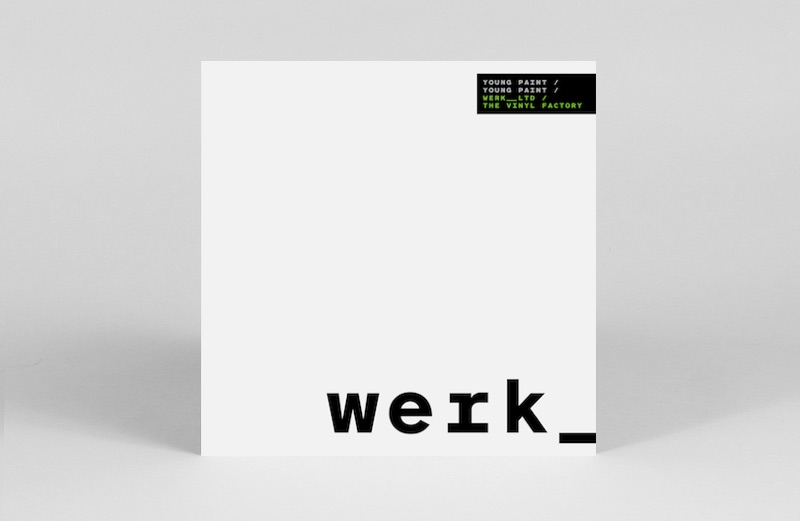 Arriving via Werk__Ltd and The Vinyl Factory.

Actress will release a new mini-album under the guise of AI sprite Young Paint through second generation record label Werk__Ltd and The Vinyl Factory.

The self-titled record explores concepts of artificial intelligence and machine learning. As the press release states:

“Young Paint (aka Jade Soulform aka Francis aka Generation 4 aka AZD) is a Learning Program that has been progressively emulating the Greyscale to Silvertone process Darren J. Cunningham started during the recording of the Hazyville LP on Werkdiscs in 2008.

“A decade later much of the Actress material, both composed, recorded and performed live has incorporated partially independent YPAi.”

The release will be accompanied by a new live show at Art Peckham on the 13th October, where Actress and AI alter-ego Young Paint will debut an A/V show, alongside performances from Powell / Tillmans (Live AV), Overmono (Live) and Machine Woman. Click here to find out more.

Actress has previously collaborated with The vinyl Factory, both on Eddie Peake’s To Corpse project in 2017, and remixing Dinos Chapman’s Luftbobler.

Limited to 500 copies, Young Paint will be released on vinyl on 28th September. Pre-order a copy here, and check out the artwork and track list below. 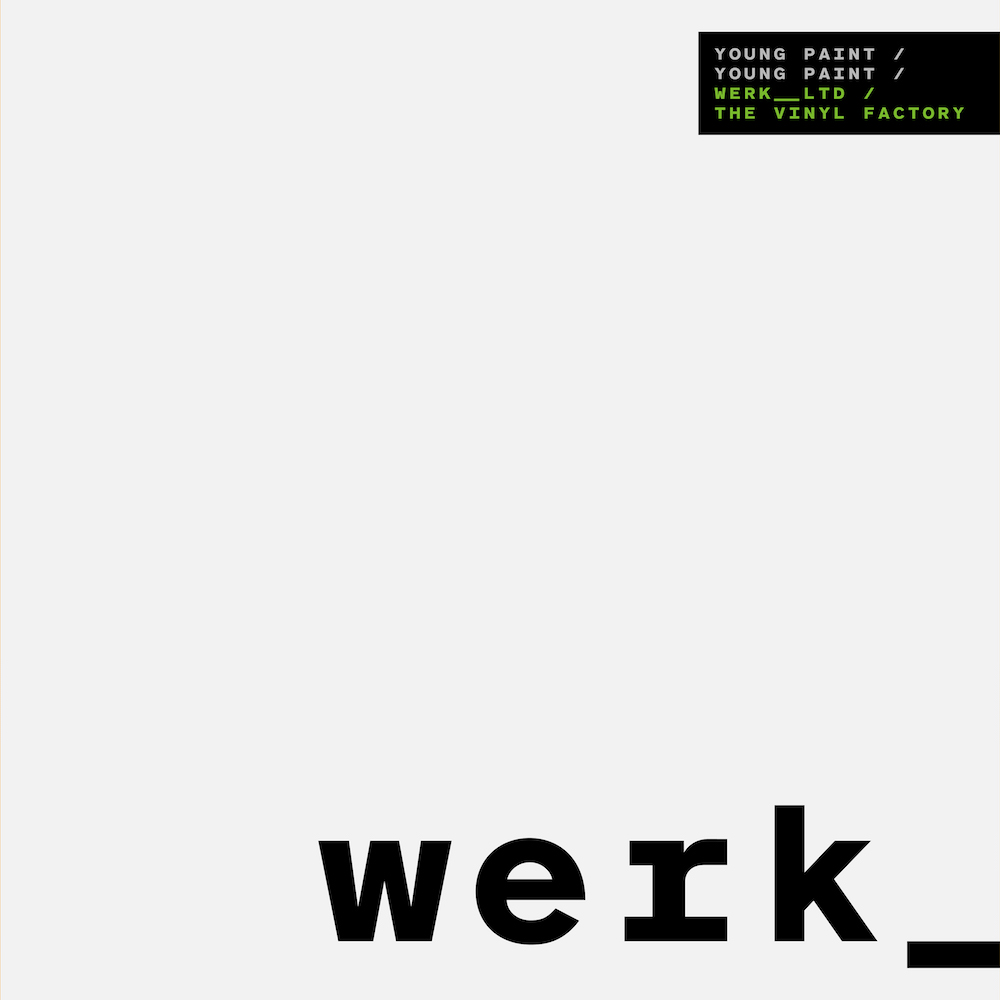 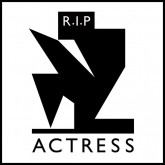 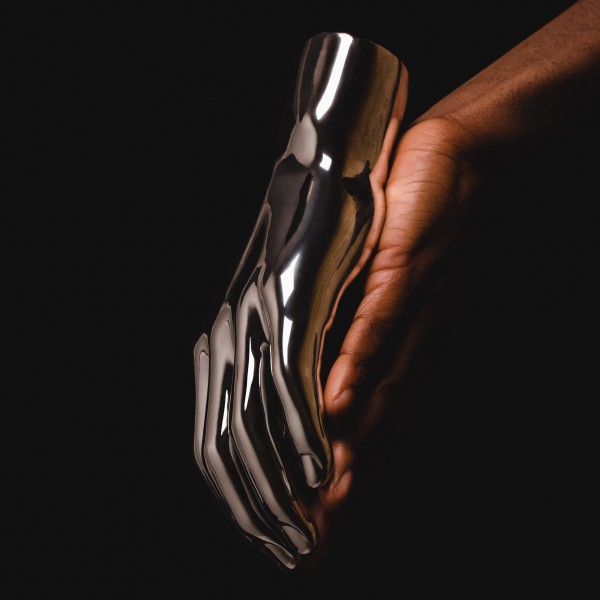 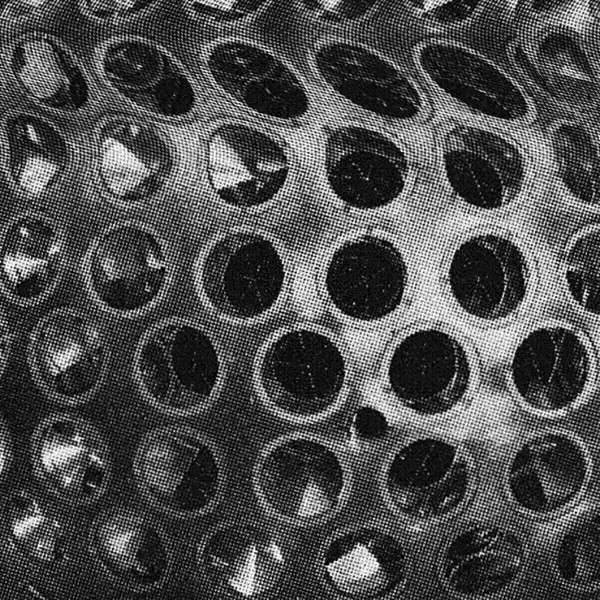