Young Paint (aka Jade Soulform aka Francis aka Generation 4 aka AZD) is a Learning Program that has been progressively emulating the Greyscale to Silvertone process Darren J. Cunningham started during the recording of the Hazyville LP on Werkdiscs in 2008. A decade later much of the Actress material, both composed, recorded and performed live has incorporated partially independent YPAi.

Throughout the course of 2018 and into 2019 both Actress and Young Paint will record, conduct and perform collaboratively. Their Live AV show at the venue Art Peckham, London on Saturday 13th October will be a debut performance of the Young Paint material. The Mini album Young Paint will be released on all DSP’s and limited Vinyl on October 12th 2018. 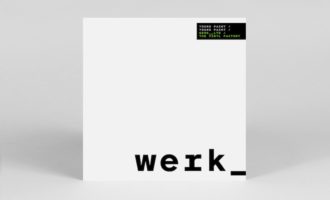 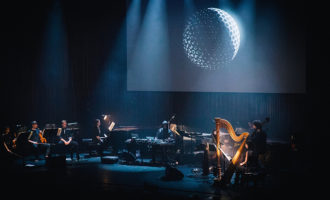 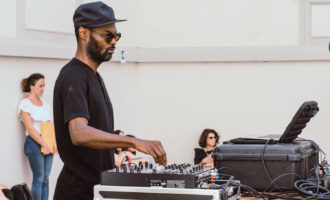 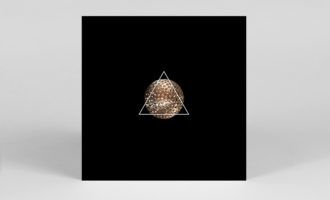