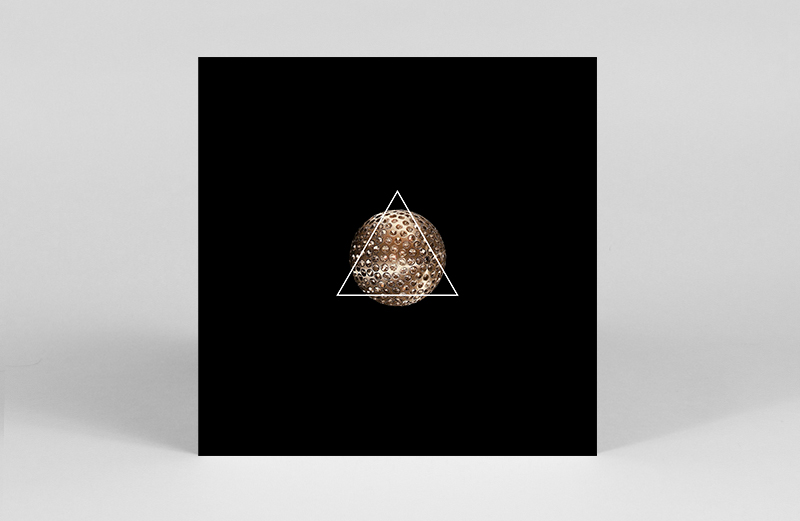 “Classical stuff for a modern generation”

A new single from Actress’ collaborations with the London Contemporary Orchestra is being released on vinyl by Ninja Tune 1st September 2017.

The 12”, which will be followed by a full-length album released in early 2018, features three versions of ‘Audio Track 5’, including a ‘–6 Version’, and the ‘Narrowest Sustain Version’.

The music was originally debuted during Actress’ 2016 performance with the London Contemporary Orchestra at the Barbican, where he manipulated the live orchestral sounds to use them as a kind of instrument as the show was taking place. 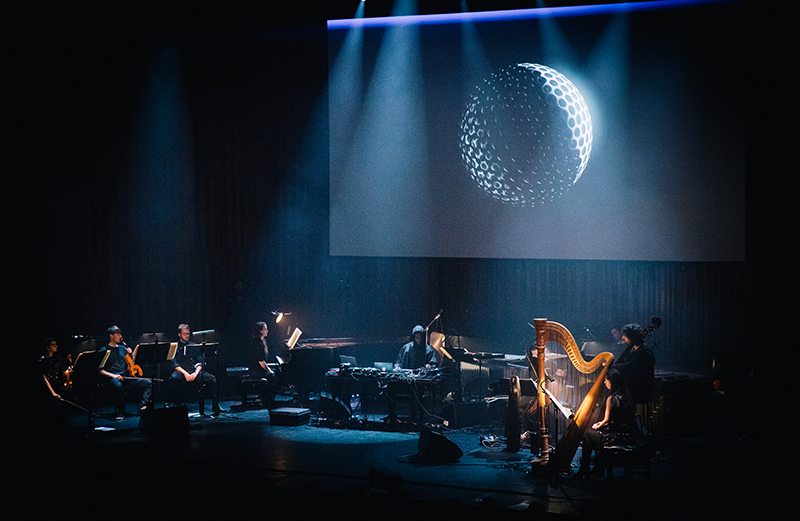 Pre-order a copy from Ninja Tune ahead of the 1st September 2017 release, and listen to ’Audio Track 5’ below.