With a name that nods to the professions of its members (La Stampa translates as ‘the press’ in Italian), La Stampa features musicians from across the European continent, who, in their own words “bring different pop signature styles, costumes, eras and choreographies into play: pictures and moves reminiscent of stagecraft.”

Working with Hamburg producer Tobias Levin, they have crafted a multi-lingual 10-track album that draws from a plethora of European musical influences, from the old world of Chopin, to the brass of Socialist Yugoslavia and the frivolous hedonism of the continent’s idiosyncratic dance and punk music heritage.

You can watch the video for lead single ‘Our Spirits (Are Getting Younger)’ above.

A love letter to the complex, multicultural tapestry of European culture, and ironic riposte to rising nationalism, Bonjour Trieste is as pertinent as it is musically adventurous.

Pre-order a copy here and check out the artwork below. 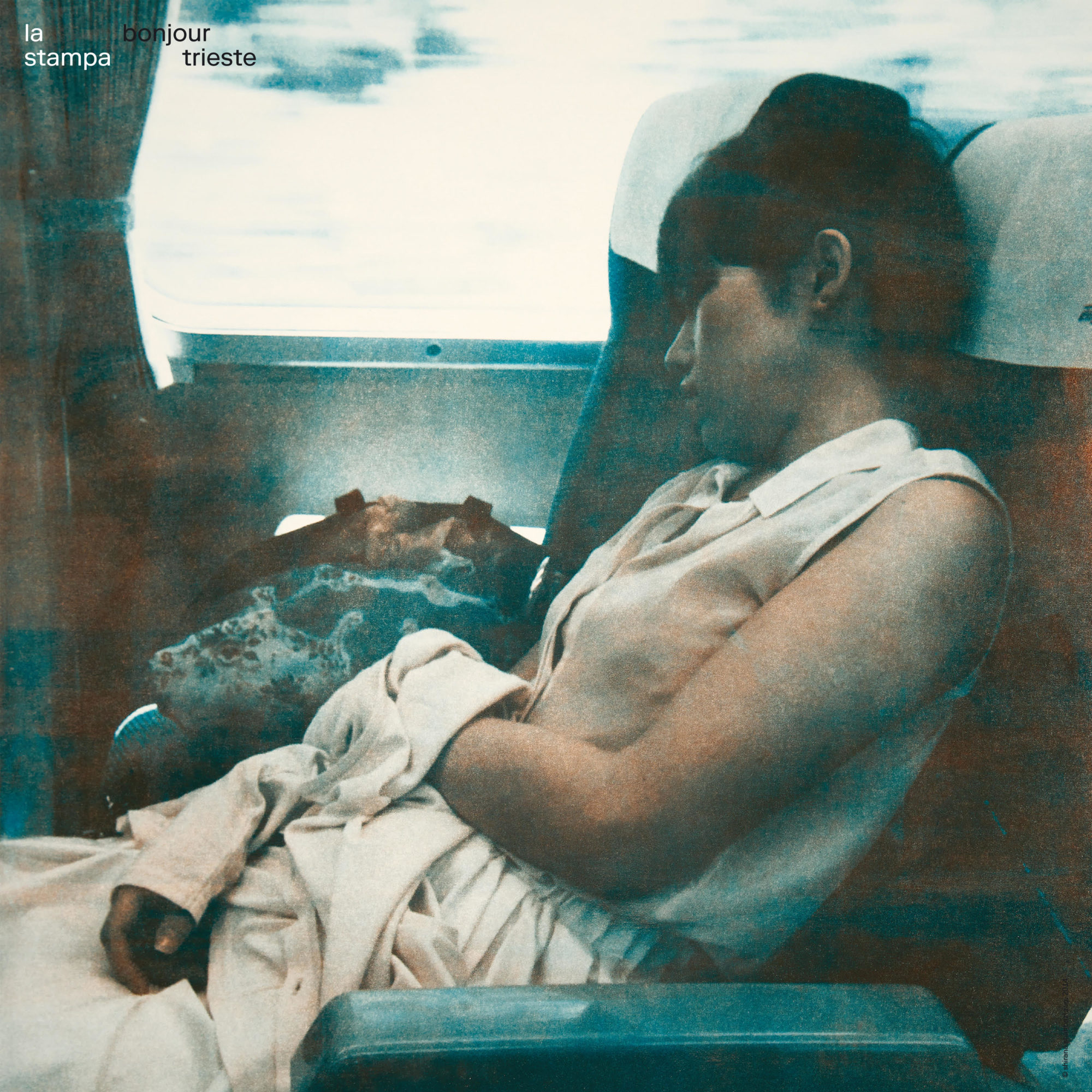 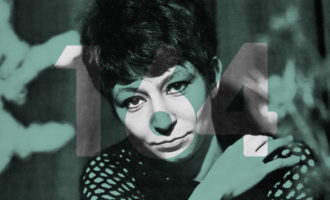 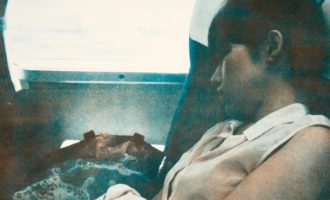