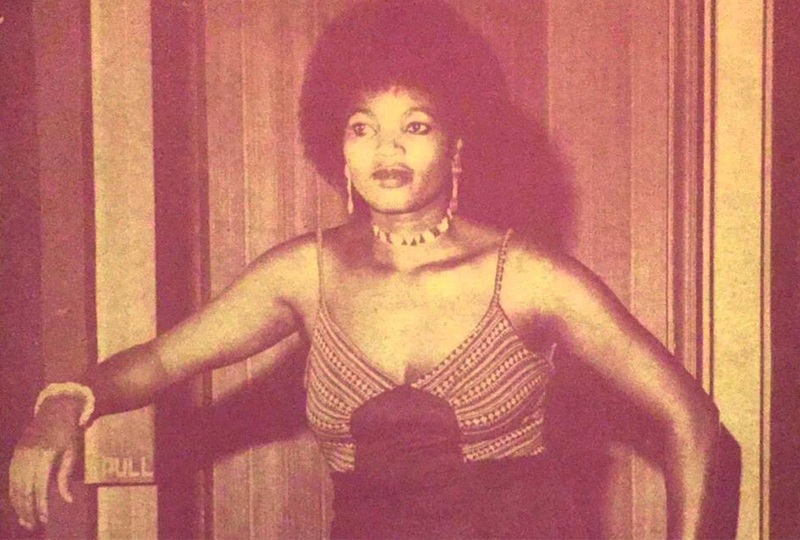 The Bindiga tracks alone would previously have set you back £480+ on Discogs.

Rare disco released by Nigeria’s Duomo Music Ltd. between 1980-1984 is being reissued for the first time, in a new collection from Odion Livingston.

The double album reflects the shift in the country’s pop music output, from ’70s highlife to more disco orientated sounds of the early ’80s.

Order a copy here, check out the track list and listen to Johnny ‘O. Bazz’s yuletide jam ‘Xmas Eve’ below. 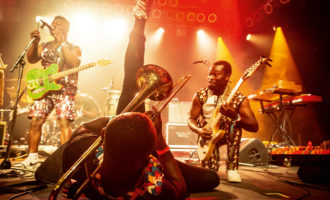 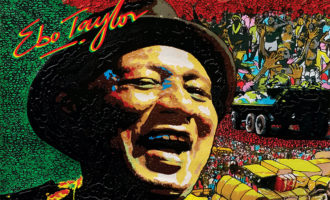