10 Siouxsie & The Banshees albums to be reissued on vinyl 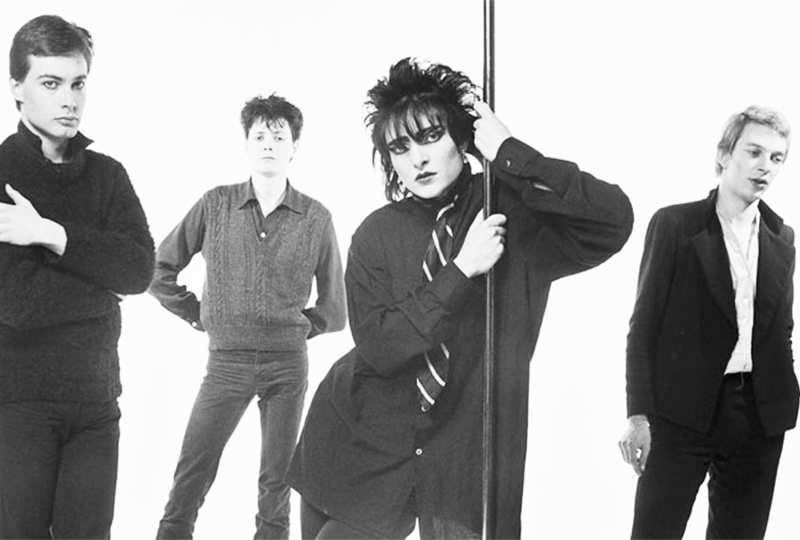 Including the first ever UK release of The Rapture.

10 albums by pioneering post-punk group Siouxsie & The Banshees have been have been remastered for new reissues, this autumn via UMC/Polydor.

Listen next: VF Mix 144: Siouxsie And The Banshees by Veronica Vasicka

All of of the LPs have been remastered from the original tapes at Abbey Road by Miles Showell.

Head here for more info, and watch Siouxsie And The Banshees’ video for ‘Spellbound’ below. 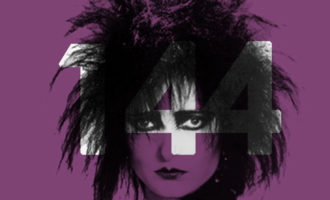 VF Mix 144: Siouxsie and the Banshees by Veronica Vasicka