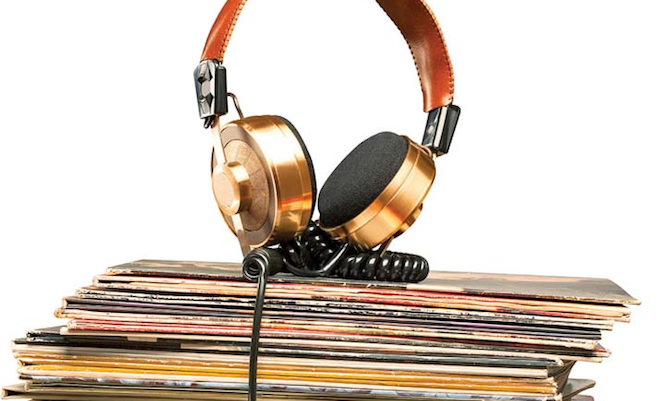 Record label trade body the BPI have revealed new figures emphasising the upturn in vinyl sales, with 1.3 million records sold in the United Kingdom in 2014. Last November, BPI reported that sales had topped the million mark for the first time since 1996, prompting Official Charts Company to launch the first ever vinyl-specific weekly chart.

With streaming figures experiencing a staggering 100% increase on 2013, the new data suggests even more clearly that consumers are adopting a ‘multi-channel’ digital/physical approach to music. It also posits the interesting case for streaming offering a beneficial avenue for fans to hear and evaluate music before going on to invest in buying it on vinyl.

BPI Chief Executive, Geoff Taylor, said: “Streaming has the potential to drive significant growth in industry revenues in the coming years provided the right balance is found between advertising-funded free streaming, which presently generates only modest revenues on its own, and migration to full-featured, premium subscription services.” [via Official Charts Company]

It’s a dilemma discussed in our first VF podcast in which we asked what impact the internet was having on the joy of record collecting.

Vinyl Culture: Lisbon - Watch our film on digging in the Portuguese capital