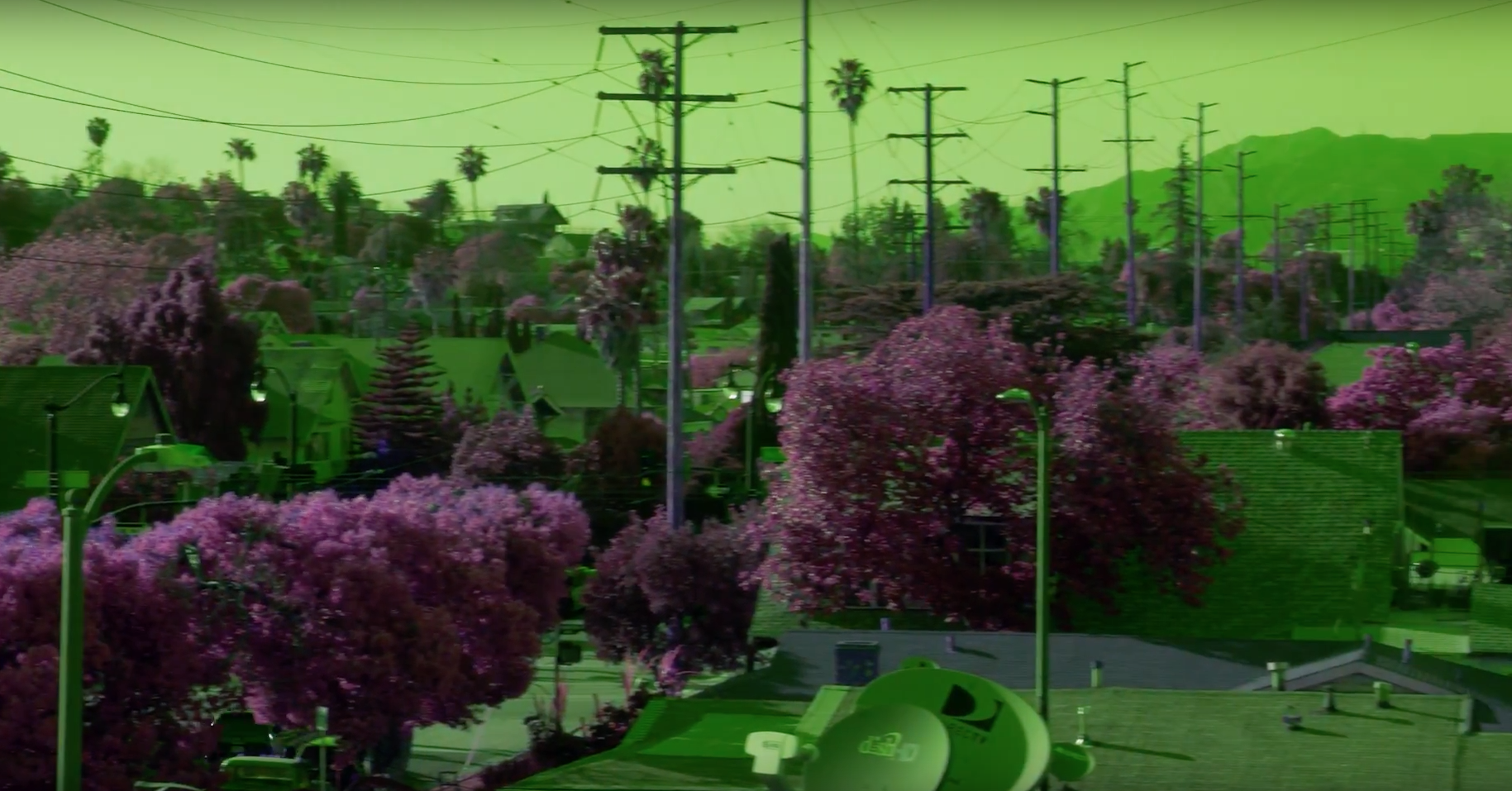 Housed in a building that was home to studio Centro de Arte Publico and punk label Fatima Recordz in the late ’70s and early ’80s, the studio has shaped several of the label’s releases over the last six months, bringing artists on the roster together to collaborate in a more fluid environment.

Naturally, we wanted to take a look around.

Featuring label founder Peanut Butter Wolf and a cast of faces from the Stones Throw family including 808-hero Egyptian Lover, jazz and hip-hop drummer Karriem Riggins, studio engineer Jake Viator, vocalist & violinist Sudan Archives and Alex Brettin of the Mild High Club, we caught a glimpse of what actually goes on behind the mixing desk.

Find out more on the Stones Throw Studios website.

Filmed and edited by: Jesse Orral & Jason Almendinger for The Vinyl Factory