The Invisible look to Africa for VF Mix 50 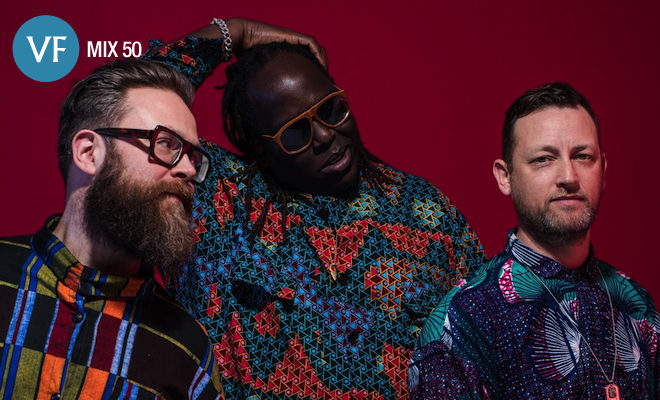 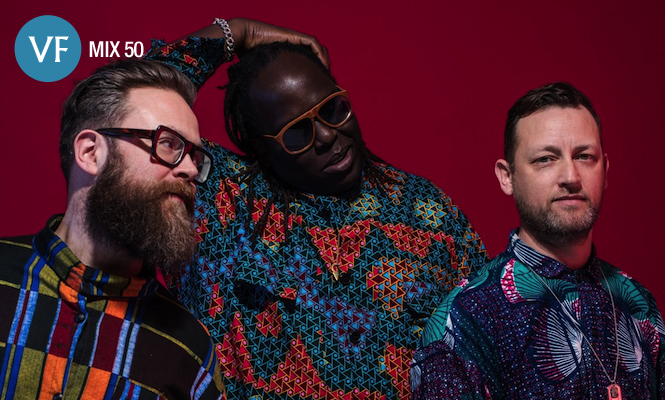 The VF mix series brings up the half century with Dave Okumu and The Invisible.

On the cusp of releasing their long-awaited their album Patience, London trio The Invisible have stepped up to deliver a lesson in African music for VF Mix 50. Helmed by frontman and musical polymath Dave Okumu, who recently told us all about his love for Gil Scott-Heron, the 60-minute selection is a loose exploration of music from the continent that has inspired and influenced him, from straight up Nigerian jùjú to a certain German four-piece with a debt to traditional African music.

Listen in below and scroll down for Dave’s track-by-track commentary. 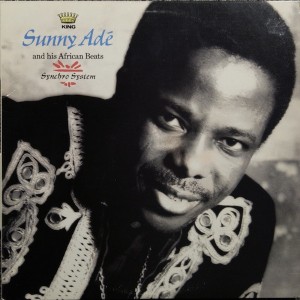 Tom Herbert gave me a copy of Synchro System for my birthday. We were on tour opening for Foals across Europe and we became totally obsessed with this album. It became a backdrop to the tour. At any given time there was always a jùjú rhythm simmering in the background. This track was a proper highlight. We were lucky enough to jam with him in Lagos and play this track. A true master who influenced some of my favourite music like the Eno-era Talking Heads records, which clearly sought to emulate his style. 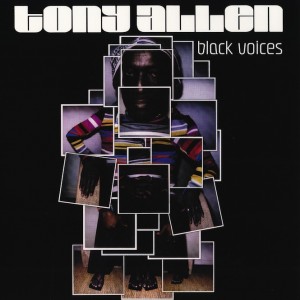 This track is just ridiculous. The feel on it gives me goosebumps every time, as does the psychedelic panning. I love a bold mix! It’s so nuanced and subtle yet so earthy and raw. These are all qualities I aspire to in my own music. Loose but grounded, detailed yet simple. I love the weight and lightness to Tony Allen’s playing. He’s like Muhammed Ali (RIP) on a drum kit or something. They say it took three drummers to replace him in Fela’s band. I feel very lucky to have recorded with him too. 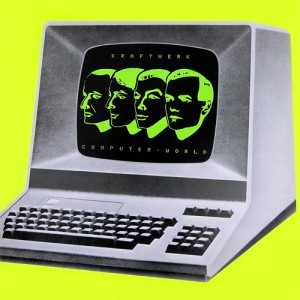 This choice is about the debt that Western dance music owes to Africa! When I first heard Kraftwerk it always felt to me like a mechanised version of traditional African music forms meeting with a Western melodic sensibility. What’s not to like about that?? 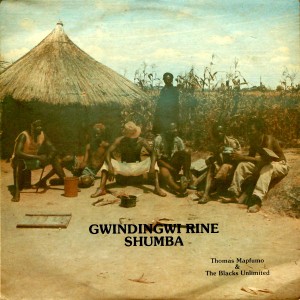 This track is almost too deep. As soon as I hear the first few notes of that mbira part translated to guitar, I always feel like crying. It’s so deeply emotive. 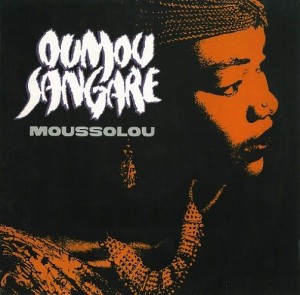 This track takes me back to a period in my life when I was living with Tom Skinner in North London. He had this record and played it for me once and I was hooked by its poise and majesty.

The Invisible Patience is out on 10th June via Ninja Tune. Click here to get your copy.