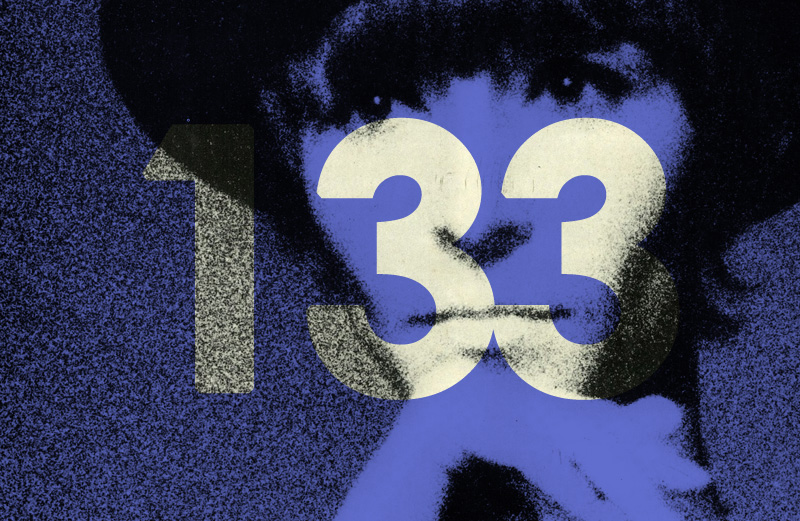 All aboard the funky Trans-European express.

Operating on the fringes of jazz and electronic music, Fly By Night has a string of fine releases under its belt, most recently by Strata-Gemma, whose self-titled debut of smoked-out beats and serpentine horn solos dropped earlier this year.

Behind the scenes, its owner Lorenzo has also done more than enough to earn his credentials as a digger, notably on Musica Per L’Immagine, a collection of obscure and hard-to-find Italian library music from the late ’70s and early ’80s, which he helmed last year.

Playing alongside Charlie Bones – whose record shop in Peckham he took over – at Secretsundaze Bank Holiday Weekend, Lorenzo has now supplied us with a special mix straddling the worlds of louche French chanson.

Listen in now and see the tracklist below:

“As an Italian, I’ve always been attracted to the music of my French neighbours,” he says. “I find it incredibly interesting, especially folk and psychedelic – they’re definitely my favourite sounds coming from across the world. Over the years I’ve been collecting a lot of French producers and musicians, some obvious and accessible like the Cortex LP some other a bit more obscure like Gerard Vincent. This mix shares my favourite ones with all of you.”

Catch Lorenzo and Charlie at Secretsundaze, Oval Space on 6th May. Get tickets here.