This Is Not Fashion: The subcultures that helped define streetwear

From London punk and rural rave to skate culture and Harlem’s hip-hop heyday.

Earlier this year, a new book charting the story of streetwear and its influence on the fashion industry was published by Thames & Hudson. Collected by King Adz and Wilma Stone, This Is Not Fashion digs up the roots of some of the most iconic items of clothing and the cultures, musical or otherwise, from which they emerged.

As King Adz writes in the introduction, “it’s not the style of the cut that makes them ‘fashionable’. It’s the after-effect of the culture that they were embedded in, or grew out of.”

Defined first by garment, and them by movement, the book acts as something of an introduction to the major touchstones in urban clothing culture, from New York to Tokyo via Johannesburg.

To accompany its publication, we’ve collected a snapshot of its 300+ images, starting, as the book itself does, with the “first ever streetwear shop” – the downtown NYC locale Trash and Vaudeville. 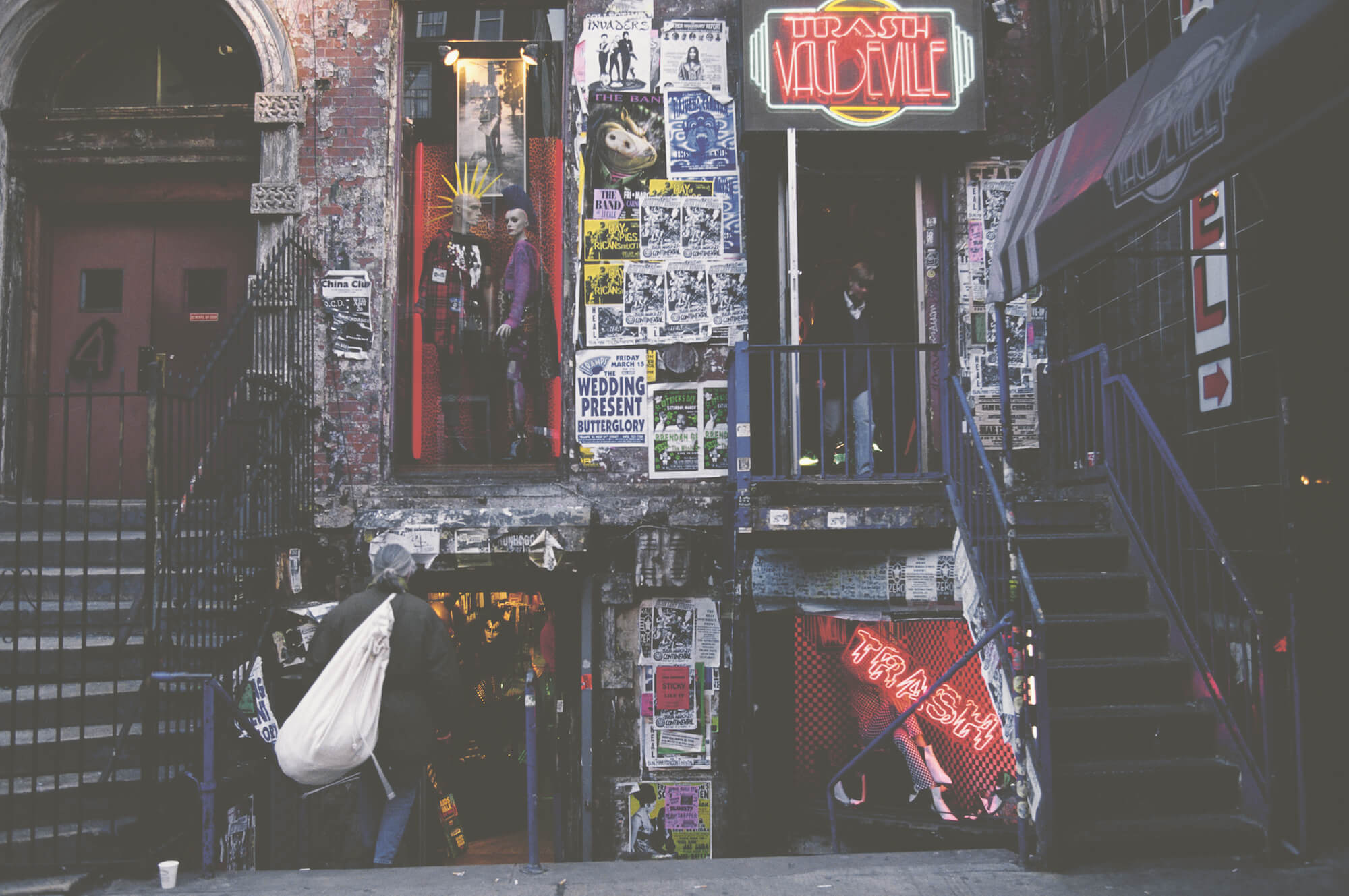 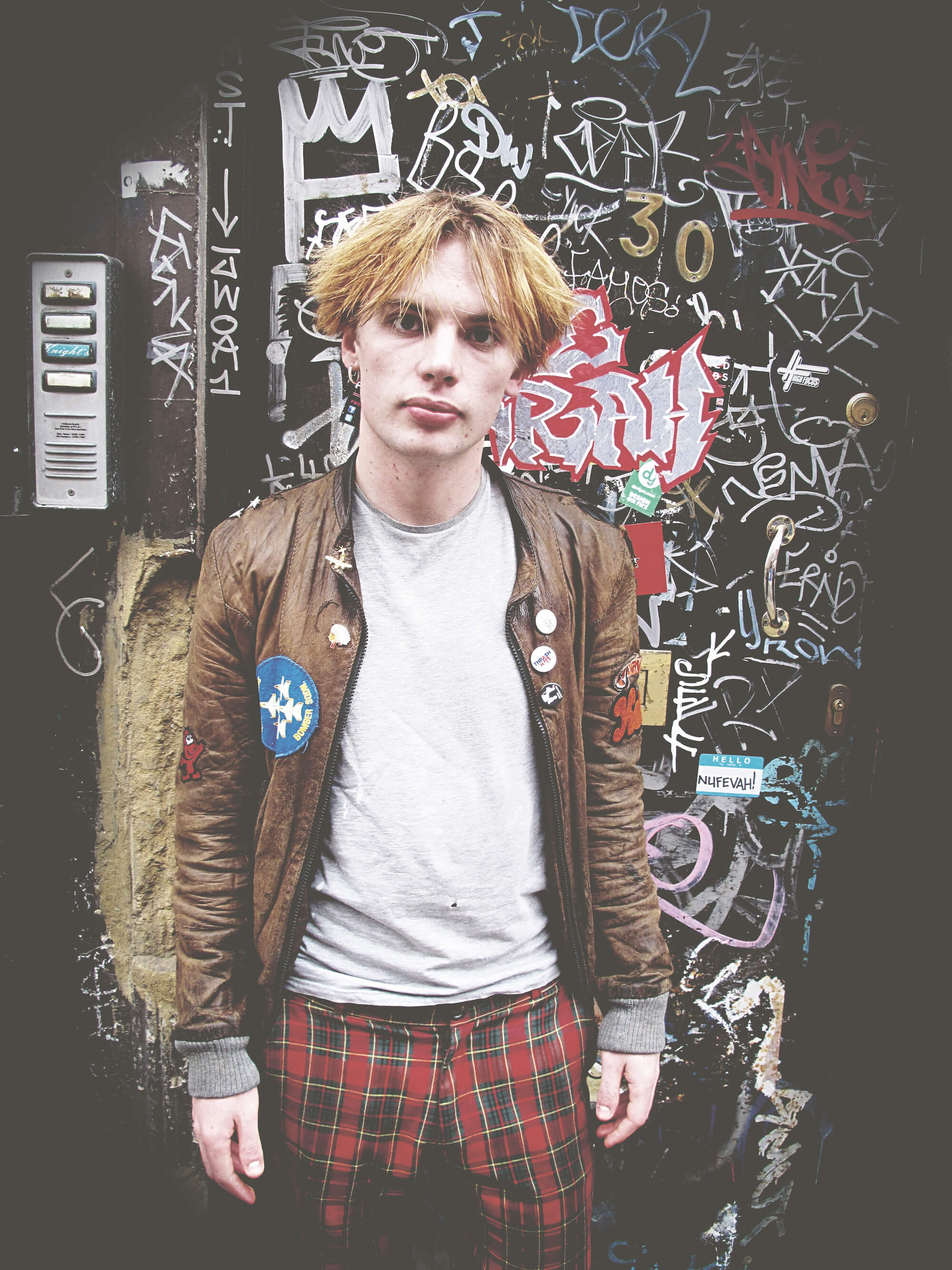 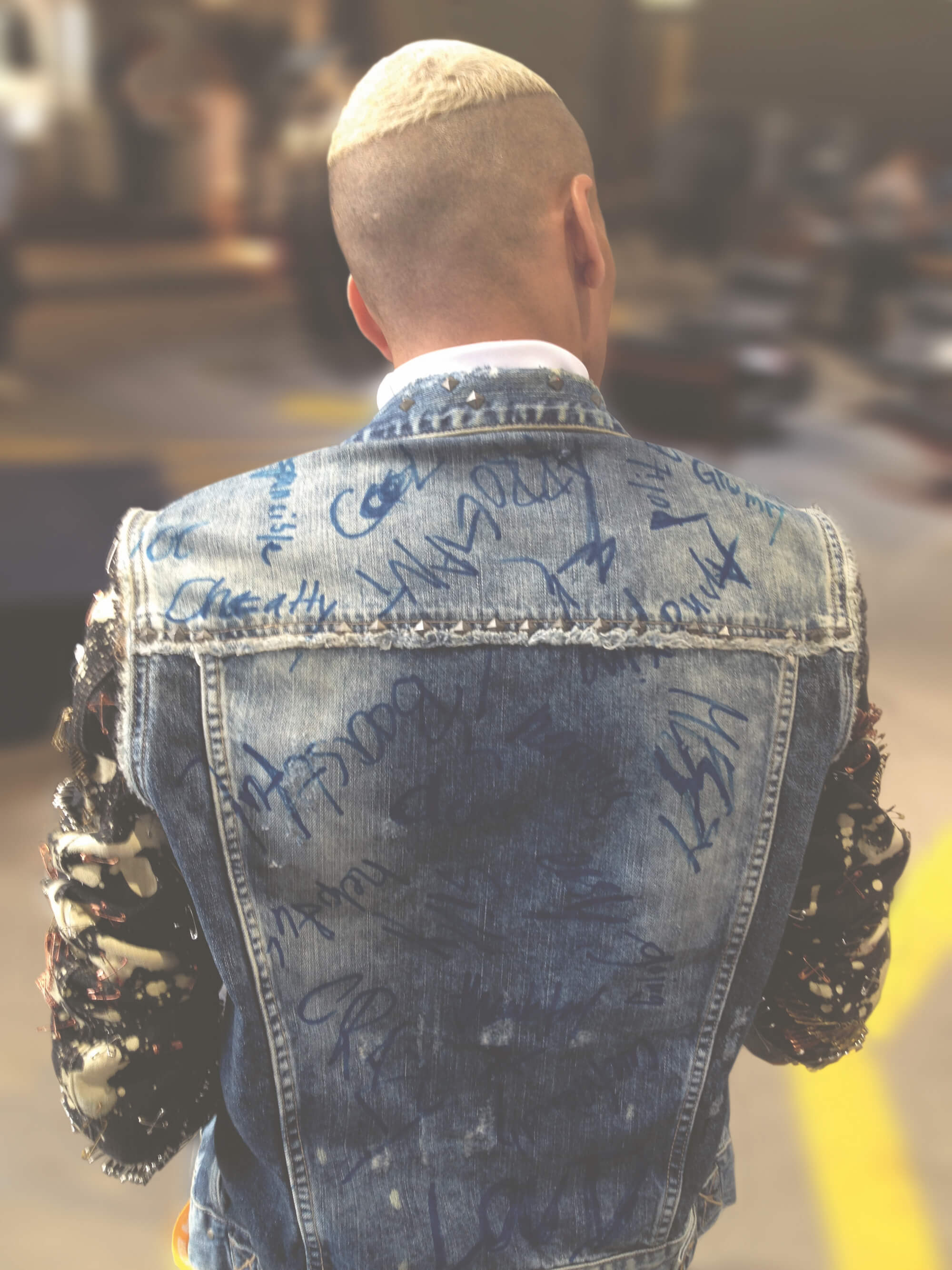 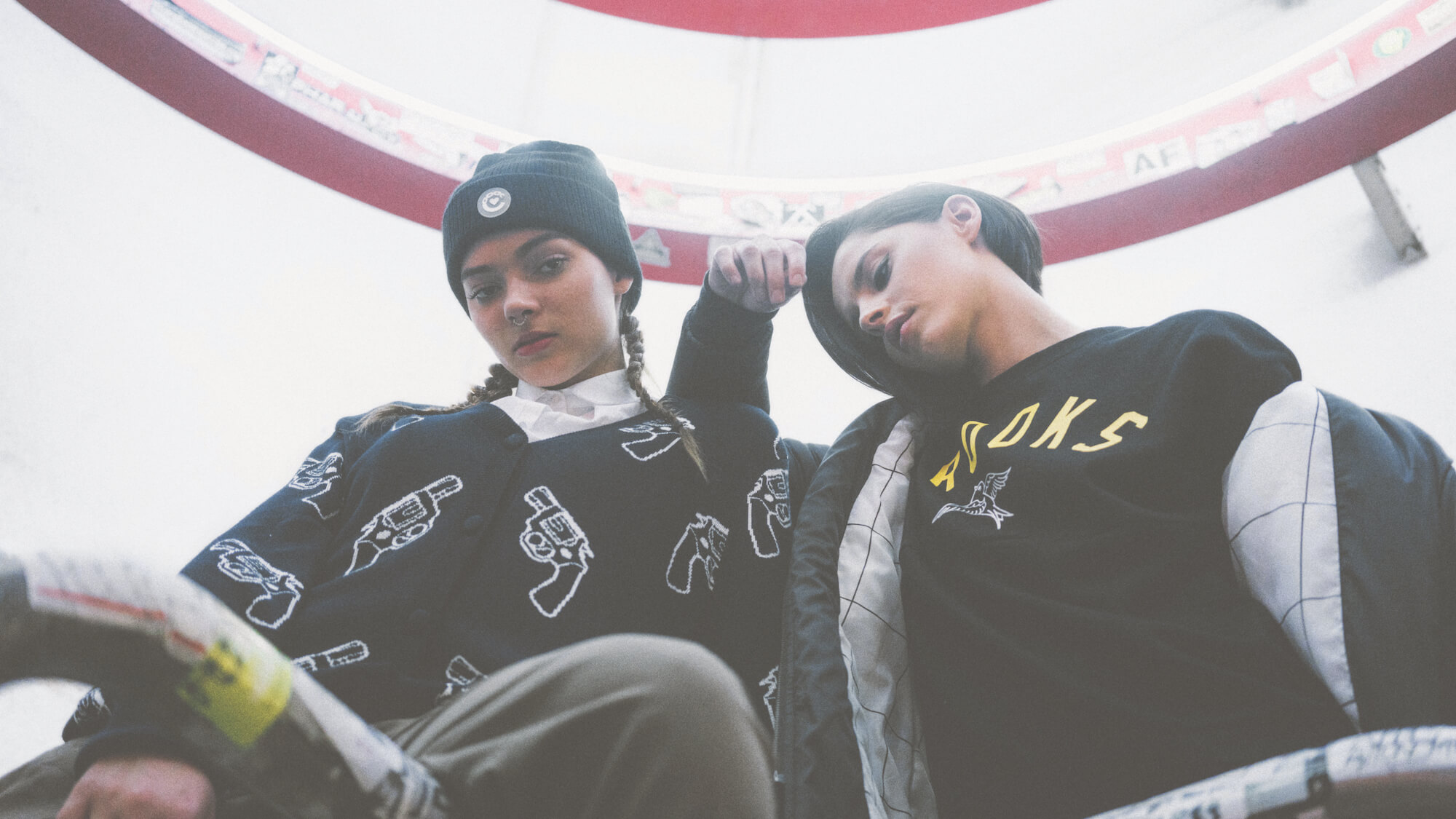 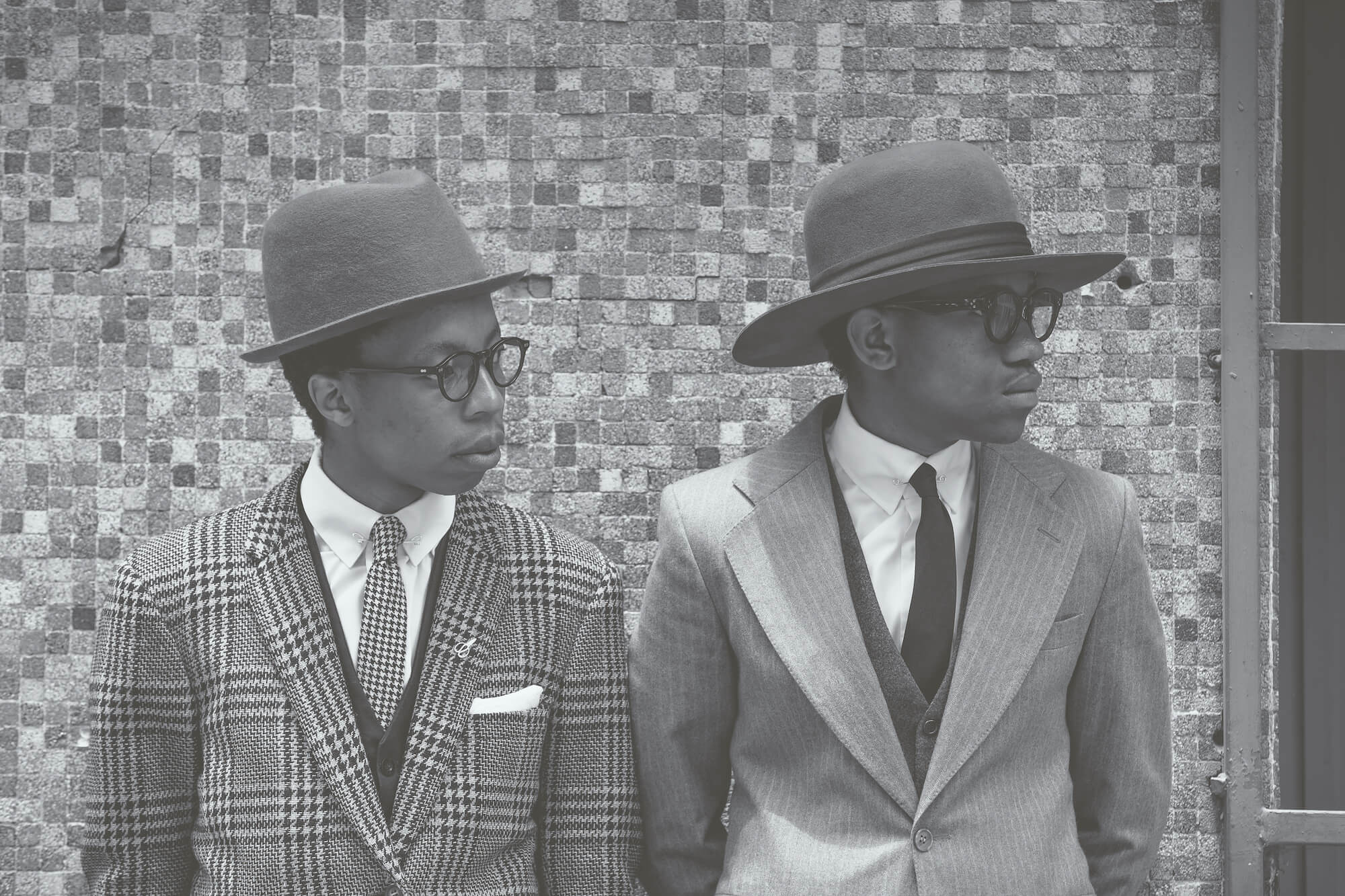 ‘Wanda and Kabelo, aka The Sartists, dressed to the nines, topped off with Simon and Mary bespoke hats and classic eyewear, Johannesburg, 2014.’ © Aimee Pozniak; art direction by Jana & Koos 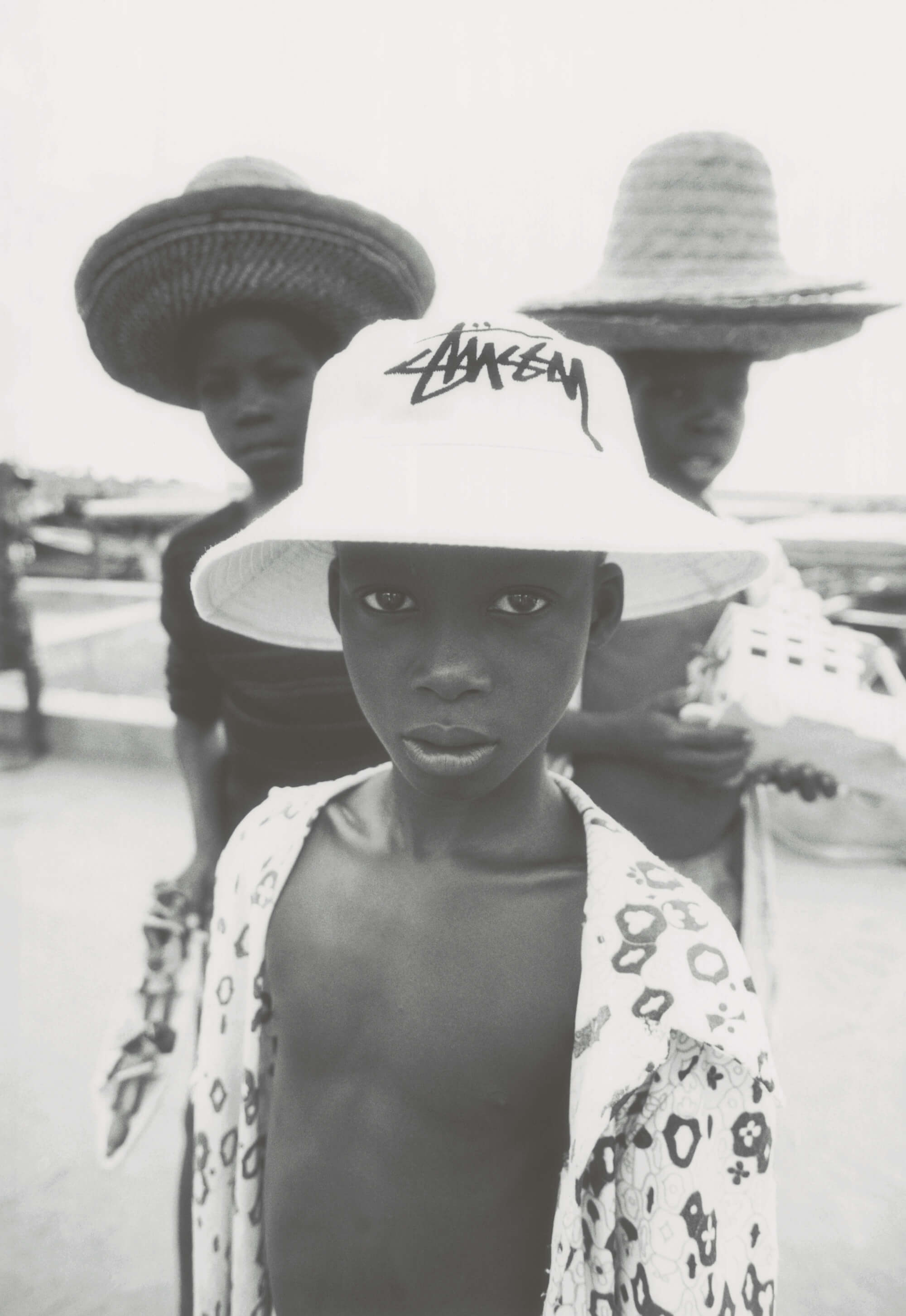 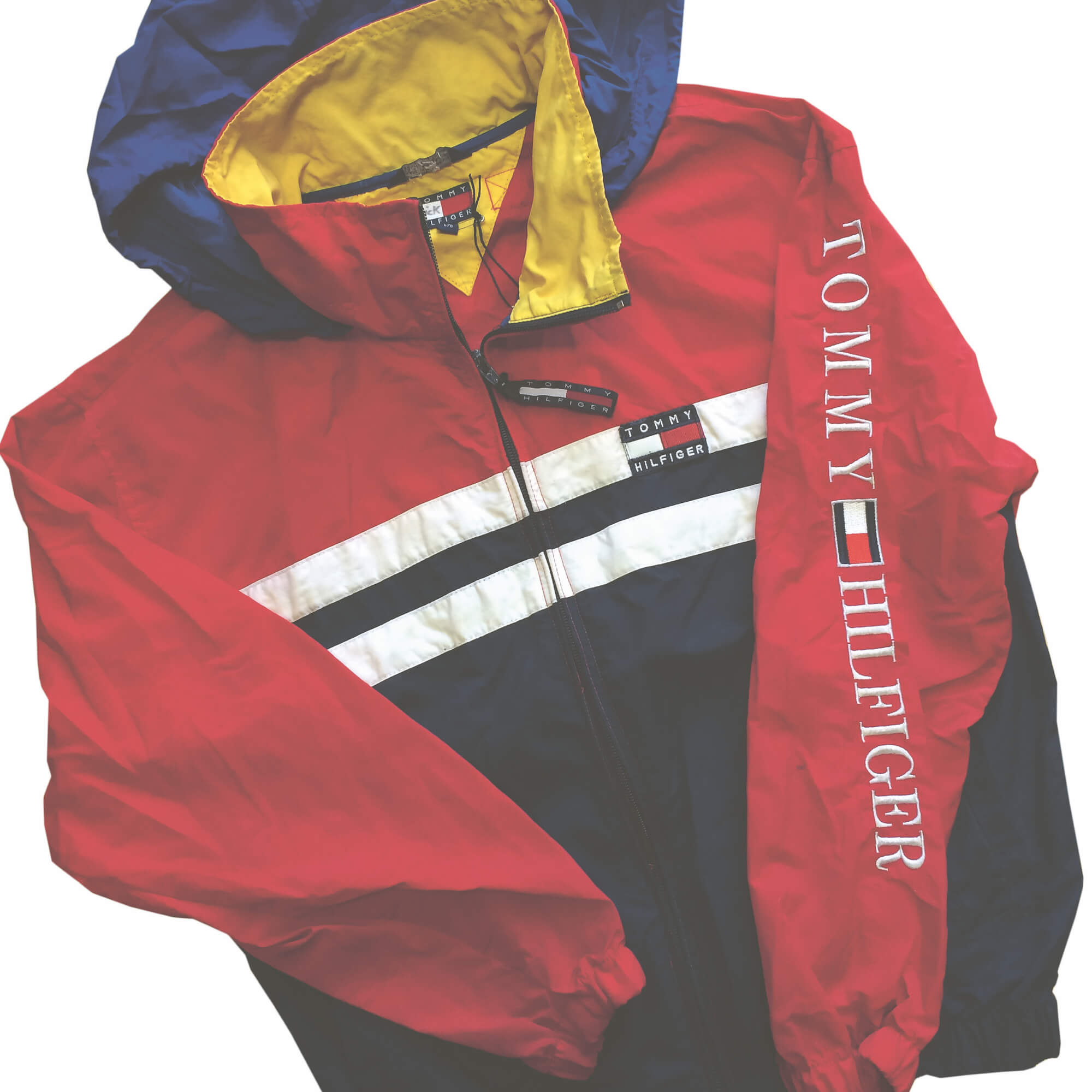 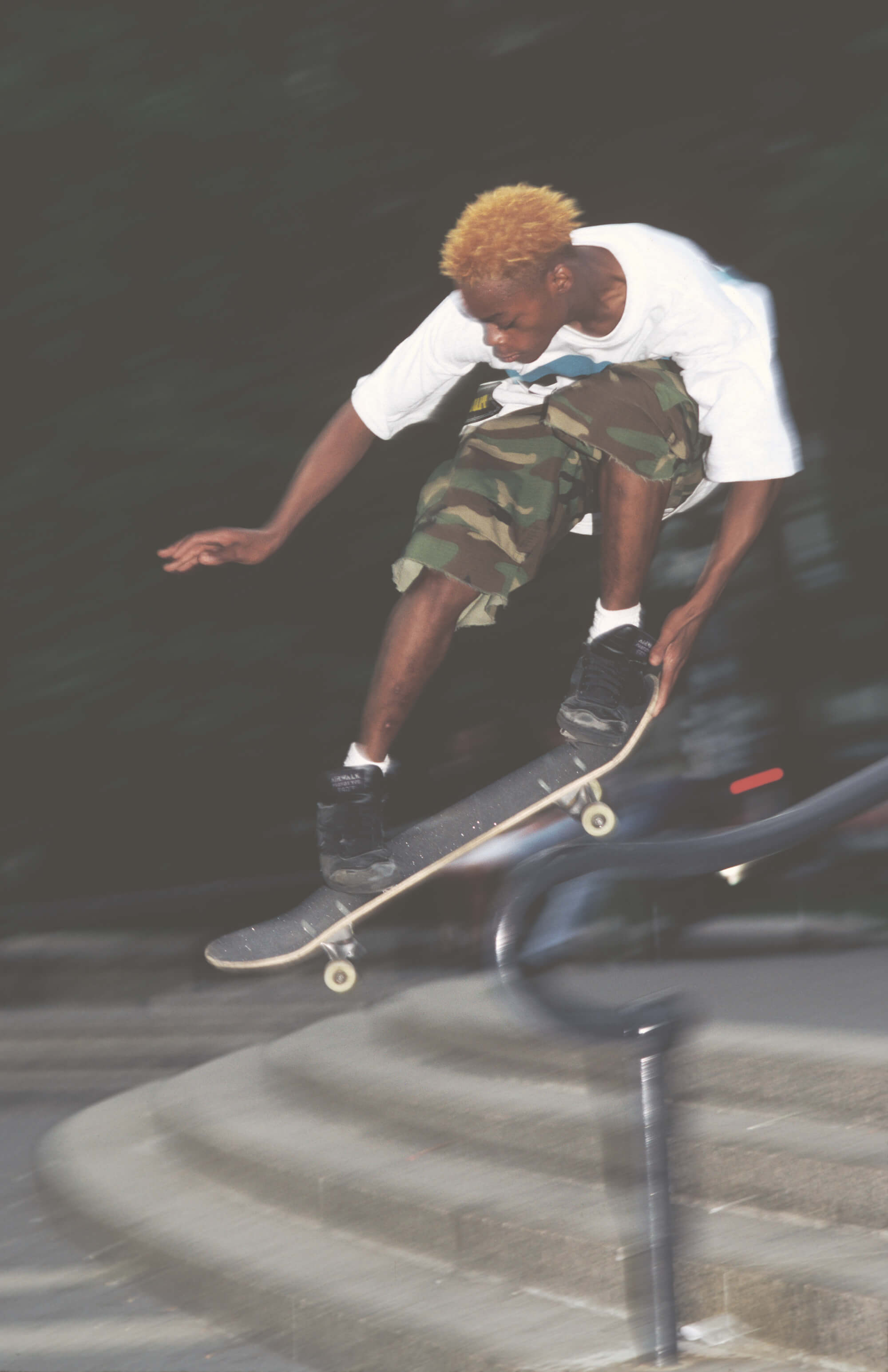 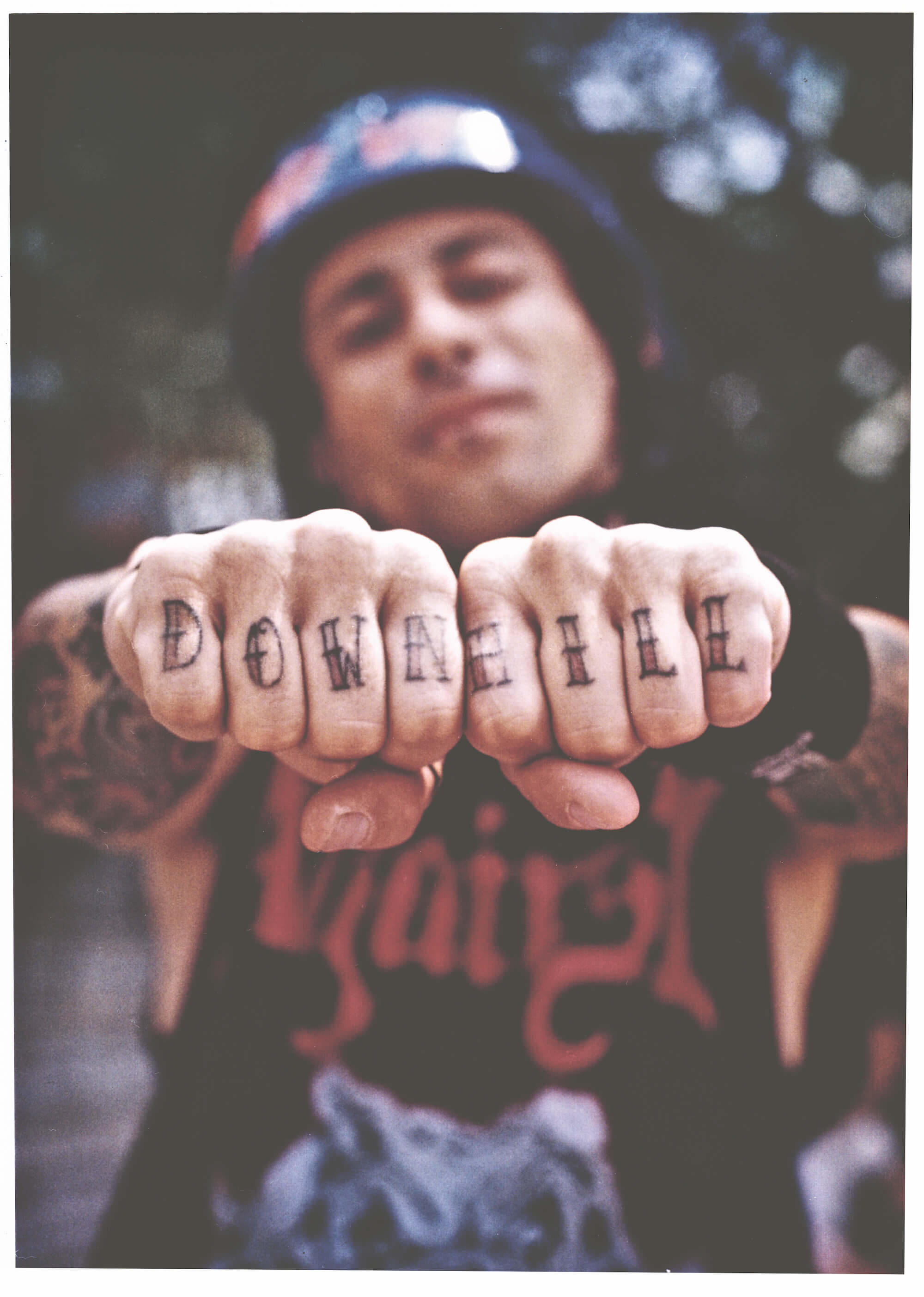 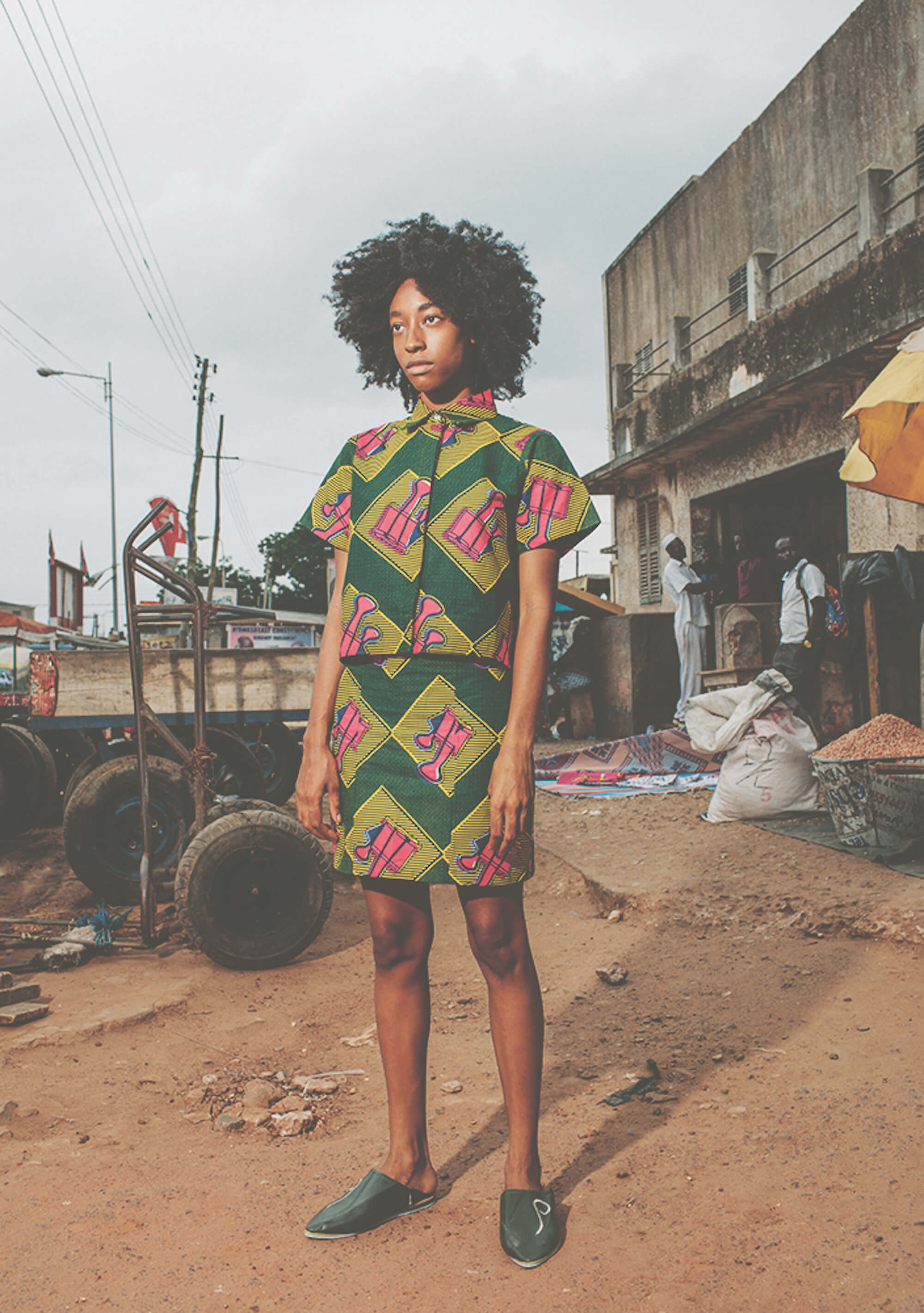 This Is Not Fashion: Streetwear – Past, Present and Future by King Adz and Wilma Stone is out now via Thames & Hudson.