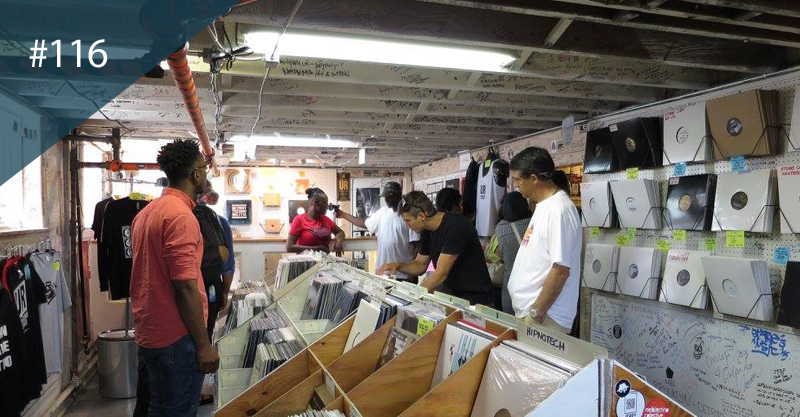 Returning to the Motor City after a trip to People’s Records, we drop in on the subterranean space for a dose of pure Detroit history. Home to Detroit’s game-changing techno collective and label Underground resistance, Sumberge takes you down to get high.

Go for: Detroit techno and electro direct from the source

Take a walk to the snug, slightly dilapidated, yet glorious rave bunker that is Detroit’s Submerge, and you’ll find a record shop that embodies the Motor City’s techno heritage. As HQ for the pivotal techno collective Underground Resistance, Submerge is dedicated to the tectonic rhythms that have been shaped by Jeff Mills, Carl Craig, Juan Atkins and countless others.

As you’d expect, Submerge specialise in 4 to the floor and sci-fi influenced electro of the highest order. Collectors travel from across the world to find rare cuts from Detroit’s big hitters and unknowns alike, but it’s just being in the company of the city’s greats is arguably its greatest appeal.

On any given day, you’re likely to bump into Rolando or Mad Mike propping up the racks and sharing stories, so when you’re in town make sure to get down. 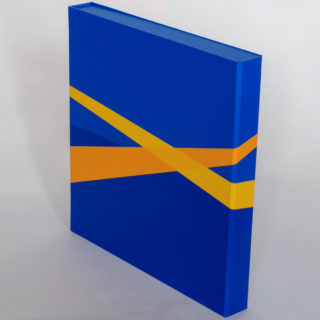 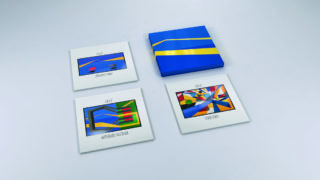