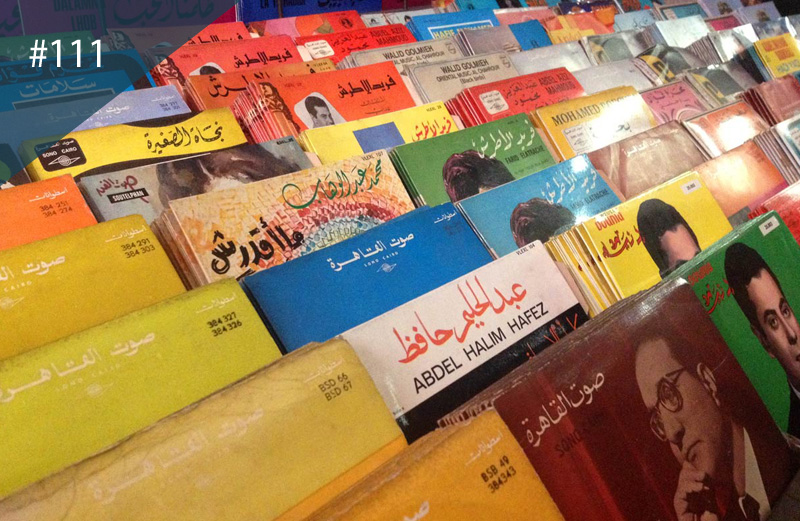 Having already visited Disques Gam on our tour of the world’s best record shops, our second visit to Casablanca sees us at the city’s other must-visit record spot.

What’s the story? While not its capital, Casablanca is one of Morocco’s most musical cities. A particular favourite of Habibi Funk, take respite from the heat by discovering Le Comptoir Marocain de Distribution de Disques, a store as colourful and exotic as Casablanca itself.

Record shops in Morocco are famously sparse, but Le Comptoir stands as a beacon of old Casa and the country’s rich recording history. Slightly distorted, but no less glorious cuts from Mohamed Bouzoubâa and Umm Kulthum and some local goodness from Morocco’s Mohamed Rouicha and Abdelwahab Doukkali can be found, alongside decades-old records that remain in relatively good condition – a truly astounding feat in the 30-degree heat.