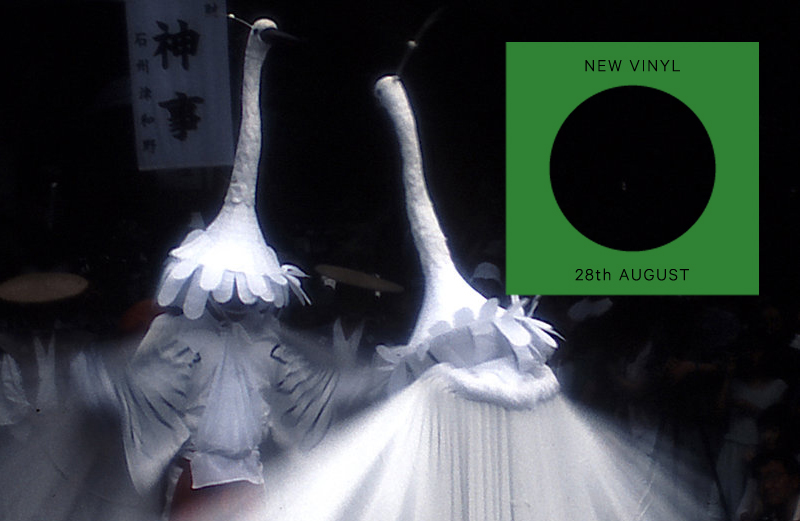 Emerge from your drowsy, post-Carnival haze this week, with misty-eyed singles from Japan-born Berlinophile Alex Kassian, the mysterious shoegaze outfit Vehicle Blues and a garage tribute to the Grenfell community.

On the album front, there’s analogue boogie-fied house from Sweden, motorik jazz excursions from Szun Waves and a repress for one Honest Jon’s finest reissues in recent years. 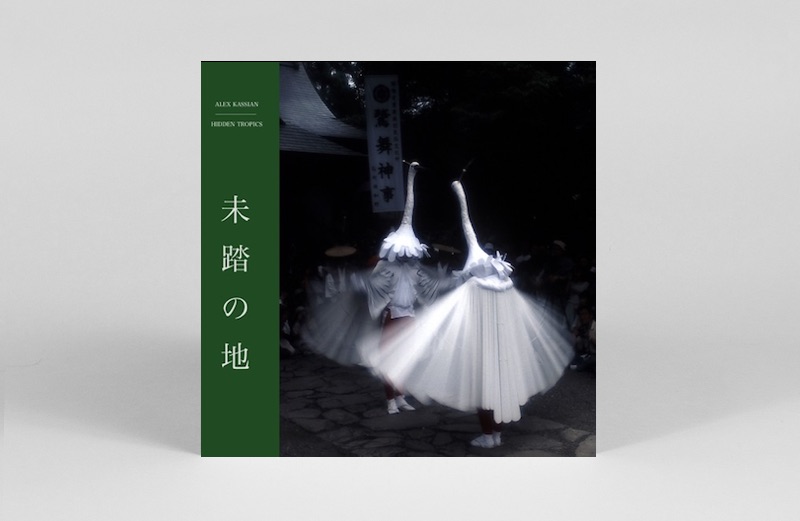 Utopia’s latest offering comes from Berlin-based Alex Kassian, who pirouettes from contemporary dance scores to esoteric electronics with an irresistible Japanese twist. Rippling sequences and hazy pads dominate the delicate ‘Olsen Waters’ and uptempo ‘Hidden Tropics’, while ‘Birds Of Bahia’ and ‘Bells of Ukyo’ offer a more organic trip into the heart of the forest. 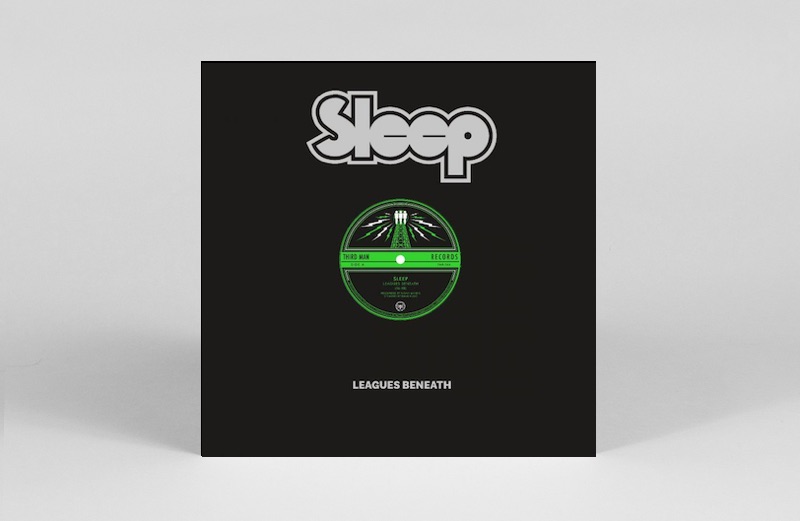 Sleep return with a huge 17-minute track off the back of their amazing The Sciences album with ‘Leagues Beneath’. The drums roll, the bass roars, the guitar explodes and the vocals wrap it all up in another perfect Sleep-sized banger. 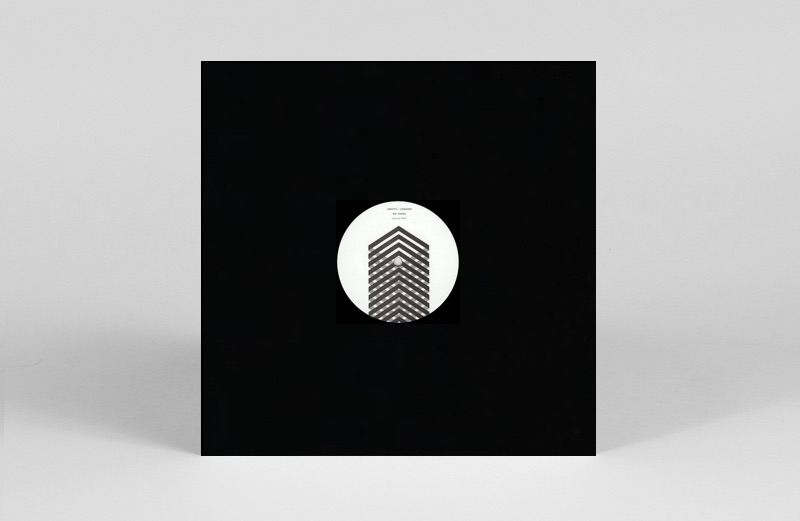 A brace of remixes for Myron and Groove Chronicles’ garage classic, put forward by Entity:London, with all proceeds going to charities supporting the victims of the Grenfell Tower fire. As they say: “It’s been one year since the fire at Grenfell and our hearts and thoughts continue to be with the residents, bereaved and the Latimer Road and Ladbroke Grove community. Growing up a stones throw from Grenfell Tower, spending most of my years in and around the area and seeing close friends and their families seriously affected by such a travesty, it’s only right that I try to use the platform that we have to raise awareness and pay respect. Hopefully, eventually, we can get close to justice.” With a minimal UKG edit and 2-step mix getting plays from Four Tet, expect this one to fly. 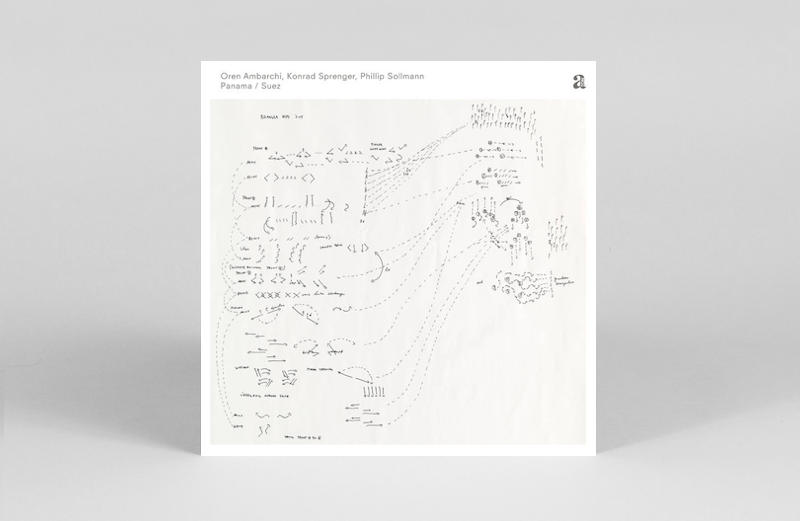 Guitars in techno can often prove a most ill-advised endeavour, but amongst the collective abilities of this trio they seem a vital way to approach all things electro-acoustic and dance floor-oriented. Both tracks hit home here with a stunning approach to subtlety in transition, as the pulse deceptively shifts from the background to the forefront and a full on hypnosis. Let’s hope there’s much more to come. 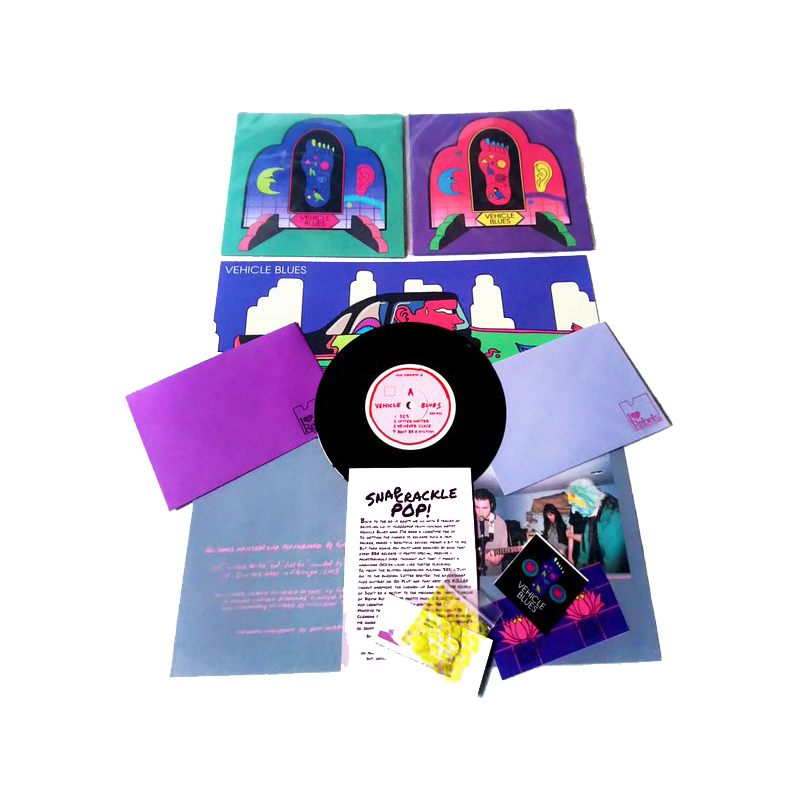 The rather brilliant 7″ label Box Bedroom Rebels have gone all shoegaze of late. Their latest missive is this mysterious lo-fi dream pop EP by Vehicle Blues. As ever, you get nearly an album’s worth of bonus material and all kinds of goodies. 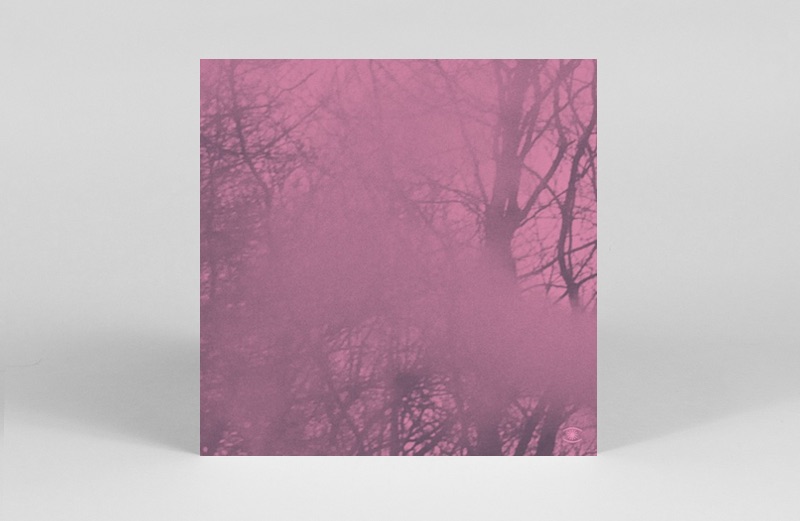 Sweden’s Prins Emanuel makes another journey across the Øresund bridge to unveil his second long player on Copenhagen’s Music For Dreams. Where his debut threw shapes to analogue boogie, disco and house, Diagonal Musik is an expressive and intimate collection of acoustic guitar pieces perfect for late night relaxation or early morning reflection. His style may have changed but his flair for melody remains an impressive constant, resulting in a stunning album. 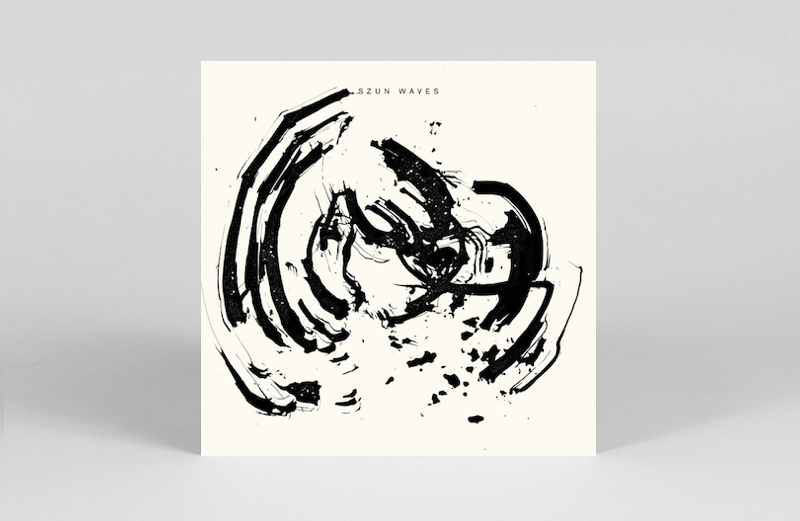 Bridging the electronic-acoustic divide with synthesiser, saxophone and drums, Szun Waves have created a remarkable record that sounds all the more vibrant for a lack of edits and its improvised nature. That these six improvisations unfold so naturally, and expand into lush and varied terrains without getting lost in their own ambition, is testament to the chemistry and intuition of the group. There’s a broad spectrum of appeal, though fans of Don Cherry and the kosmiche strands of krautrock should pay particular attention. 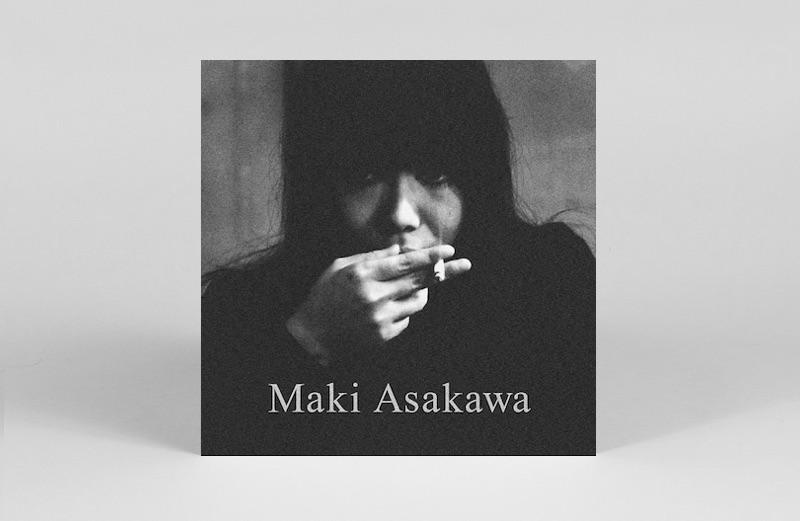 Another chronically overlooked record from the world of Japanese jazz, vocalist and composer Maki Asakawa has begun to receive a little more recognition through an appearance on Light In the Attic’s recent Even A Tree Can Shed Tears compilation. Despite having over 30 solo albums to her name, it’s on this survey of her ’70s recordings that most will first encounter the melancholy grandeur of Asakawa’s voice, which channels Billie Holiday, Mahalia Jackson, and touches of Nico on tracks that veer between spiritual, sitar-led freak-outs, psychedelic romps and smokey jazz bar atmospherics. A much-needed repress for an Honest Jon’s classic. 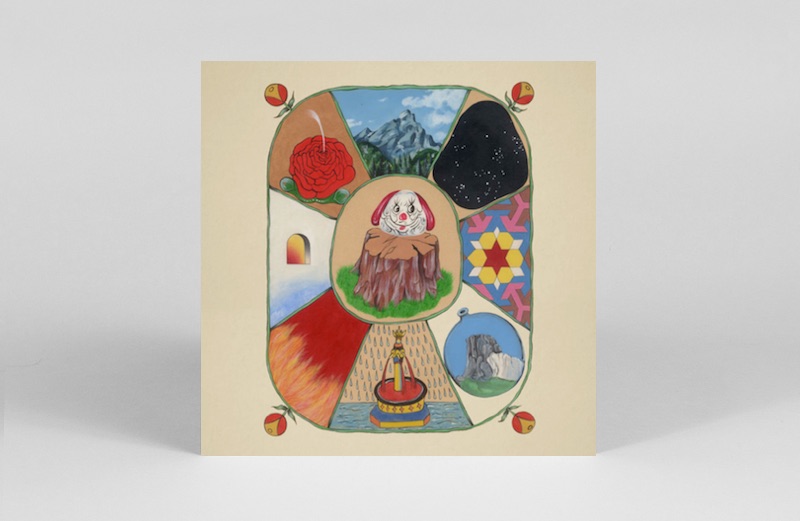 White Demin are chirpy, glam, indie rockers who utilise influences from jazz and prog to make something that’s actually fun to listen to. And if they often sound like Marc Bolan in a blender, then that’s no bad thing at all. 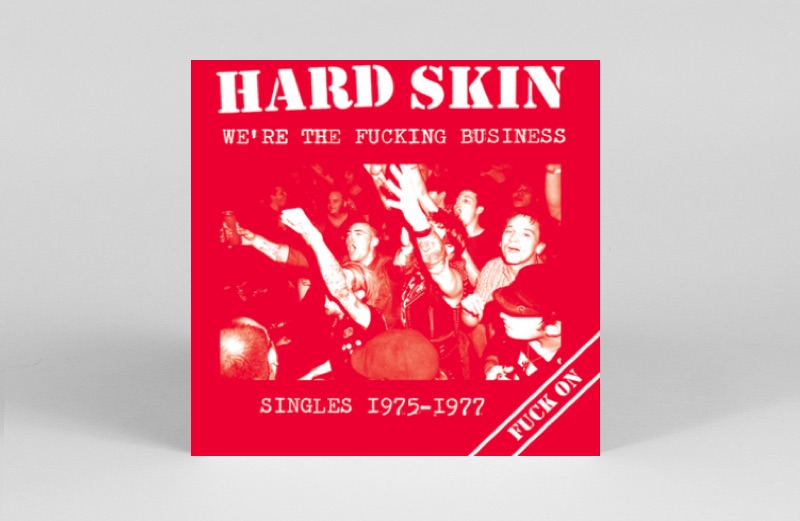 At last, one of the UK’s best punk bands are back with a collection of hard to find singles all pieced together on wax for the first time. Any record that says ‘Fuck On’ on the bottom right hand corner of the sleeve is a total must, and with songs like ‘Fuck It’, ‘Two Bob Cunt’ and a live version of the anthem ‘Make My Tea’, you know it’s a winner from start to finish.