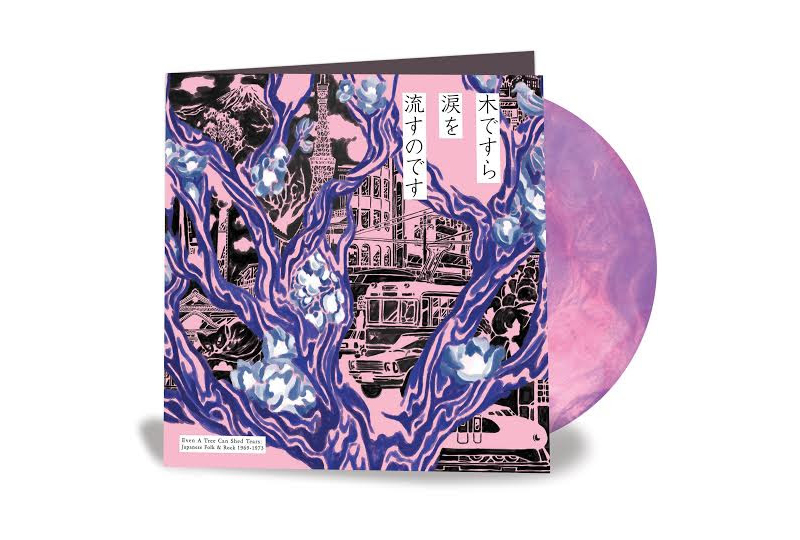 Light In the Attic has announced a new reissue series focussed on unearthing Japan’s vast heritage of music, from folk and rock, to new age, boogie, starry-eyed city pop and groundbreaking electronica.

Promising dozens of releases, the series will begin with a groundbreaking compilation called Even A Tree Can Shed Tears: Japanese Folk & Rock 1969-1973, which the label claims is “the first-ever fully licensed compilation of this music to be released outside Japan.” Hear preview track ‘Arthur Hakase No Jinriki Hikouki’ by Kazuhiko Kato below:

Even A Tree Can Shed Tears includes original artwork by illustrator Heisuke Kitazawa and a 20 page book with extensive liner notes & bios and will be released on coloured and black vinyl via Light In The Attic on 20th October. Pre-order your copy here. 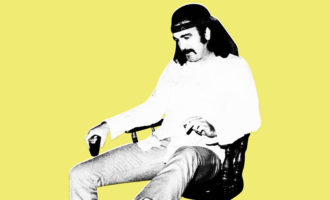