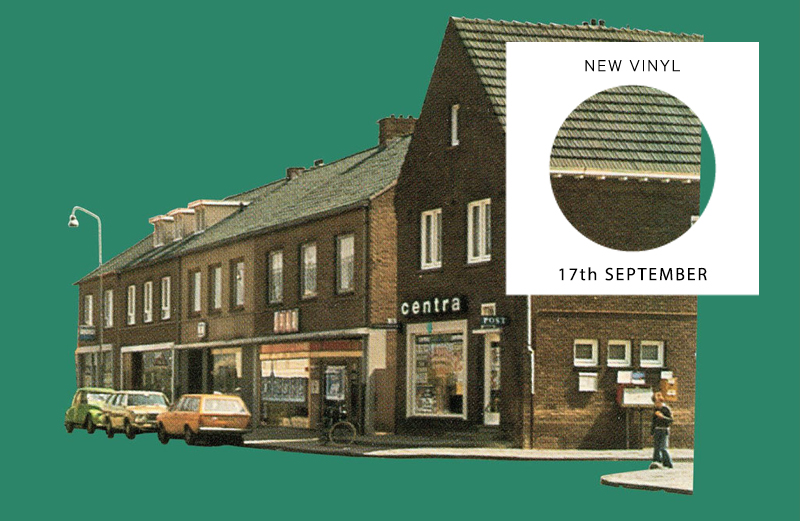 This week’s selection heads into some of the lesser travelled corners of the musical universe, beginning with a fine selection of singles from Scottish P-Funk ambassador Jesse Rae, Bristolian synth-pop misfits Umo Vogue, and a powerful new 12″ from Shit & Shine on Diagonal.

In the album’s section, things are no less eclectic, with a reprise for Holland’s 1980s DIY cassette culture compilation, Doris Norton’s pioneering compu-funk and an unlikely collaboration between ageing rock heavyweights and the man who used to soundtrack Dr. Timothy Leary’s “LSD celebrations”. 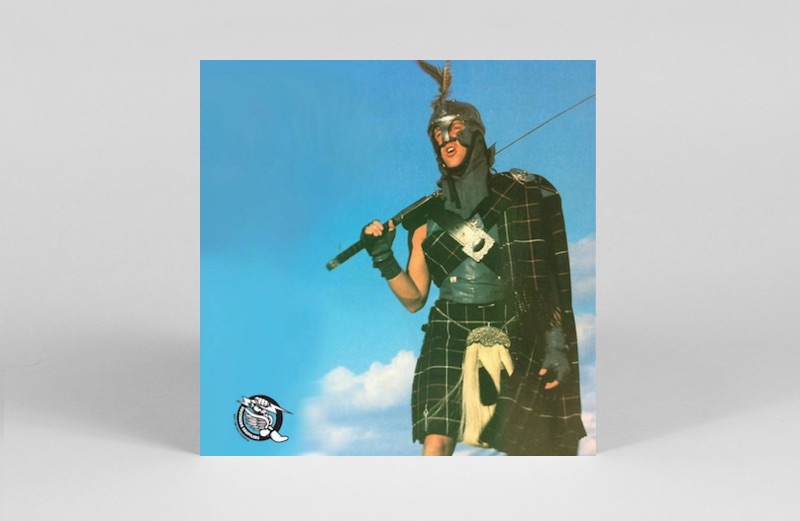 “The P-Funk of the Scottish Borders”, Jesse Rae is one of the forgotten figures of funk – a kilted ambassador for slap bass and wiggy synths from the River Tweed, who worked with Zapp’s Roger Troutman and Bernie Worrell of P-Funk among others in the ’80s. A decade later, he released a record of underground electronics called Compression, from which Global 95 was released as a sampler that fused electro, funk, and chopped vocals from around the world. The inaugural release for new Glasgow-based label SouthSide Shufflers, this is a must for all adventurous diggers, with an ear for the obscure. 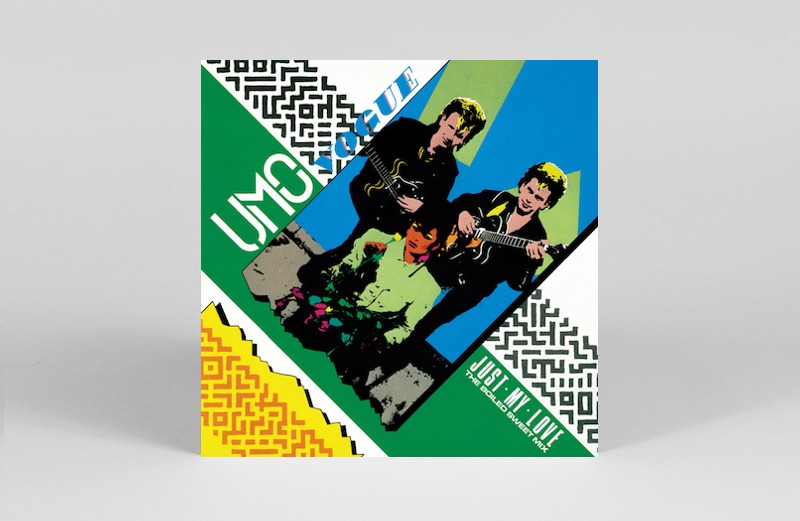 With the maxim that they were “synthetic but not antiseptic”, Umo Vogue struck an assured balance between Debbie Marlow’s voice and propulsive synth-pop structures, for this top notch single from 1984. Surprisingly this one didn’t merit a second effort for EMI records leaving this as another tantalising what-if from the synth-pop explosion. 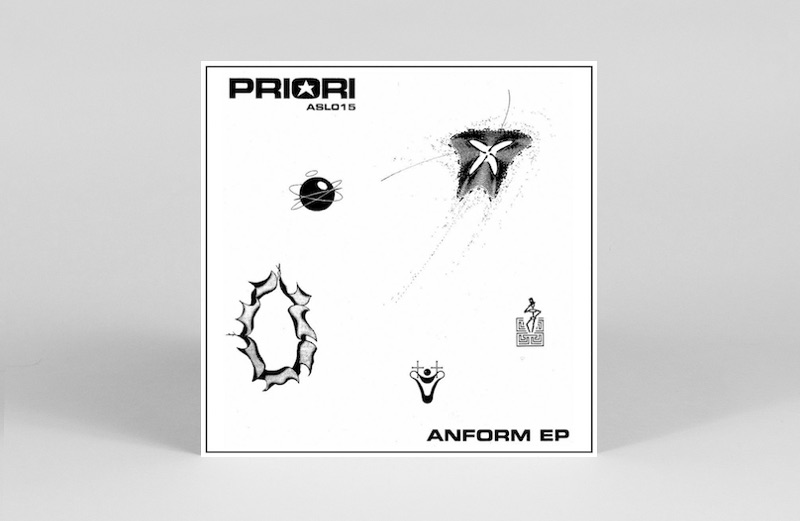 There’s no let up in the dance floor pressure from the heart of British Columbia, as Vancouver firm ASL Singles Club enlist associate Francis Latreille to work some dreamy dub techno magic under his Priori moniker. The titular ‘Anform’ tethers airy new age leads to a solid 4/4, dubby swells and subtle breakbeats on hand to provide a little colour, ‘Flow System’ utilises a broken rhythm and hypnotic keys to keep you locked while the acid tinged ‘Leveler’ is a proper 3am roller. As if that weren’t enough to keep the Carhartt beanies bouncing, Project Pablo drops in to pay homage to Basic Channel with his ocean floor interpretation of the title track, capping off a killer 12″. 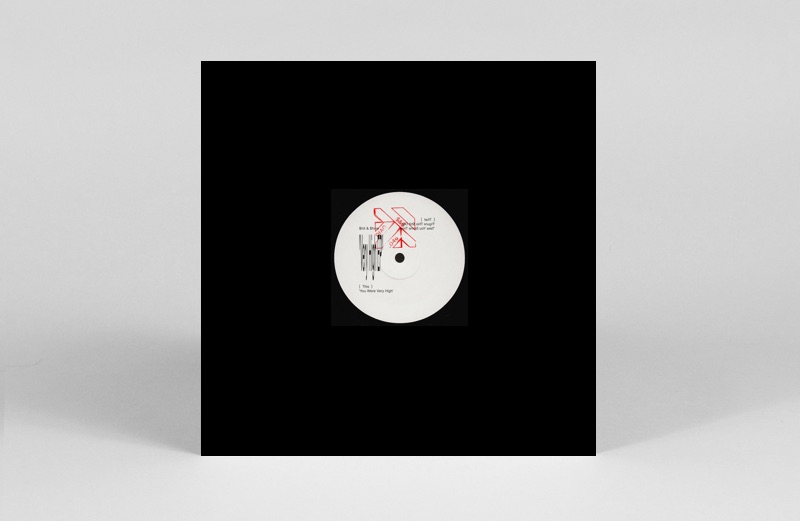 Craig Clouse finally returns to Diagonal and drops a three track banger dripping in swag and bounce. Chopped and bumped in all the right places, running at just the right tempo and delivering dance floor delight, this is one of the best Diagonal releases this year. 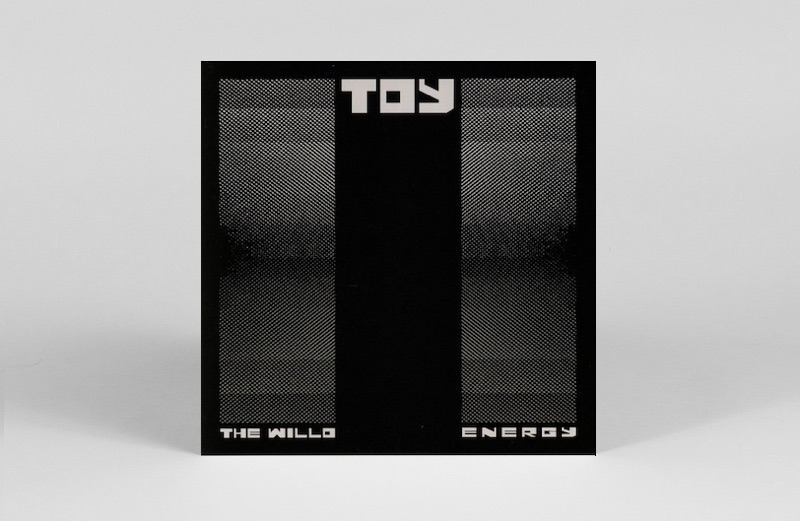 Very limited edition 12″ from British psychedelic group Toy showcasing two sides of their style. ‘Energy’ is a big crunching rocker, but more out-there fun can be found on ‘The Willo’ – a seven minute glide through pulsing acoustic back roads. 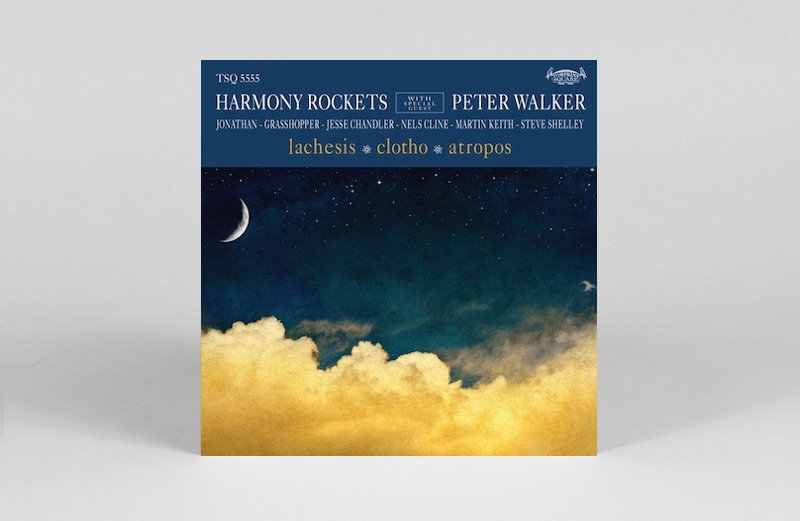 An inter-generational psych-out in the old-fashioned sense of the word, this three-track suite transcends more than just age, as Harmony Rockets (aka Mercury Rev) are joined by Woodstock native and American folk-raga enthusiast and Ravi Shankar protege Peter Walker, Wilco’s Nels Clines, Steve Shelley of Sonic Youth and Martin Keith. From working with Shankar and Ali Akbar Khan, to being Dr. Timothy Leary’s musical director (!) and collaborating with Karen Dalton, Walker’s got more than enough in his locker to guide this line-up from the motorik kraut-like explorations of ‘Lachesis’ to the dreamy, sunrise closer ‘Atropos’. 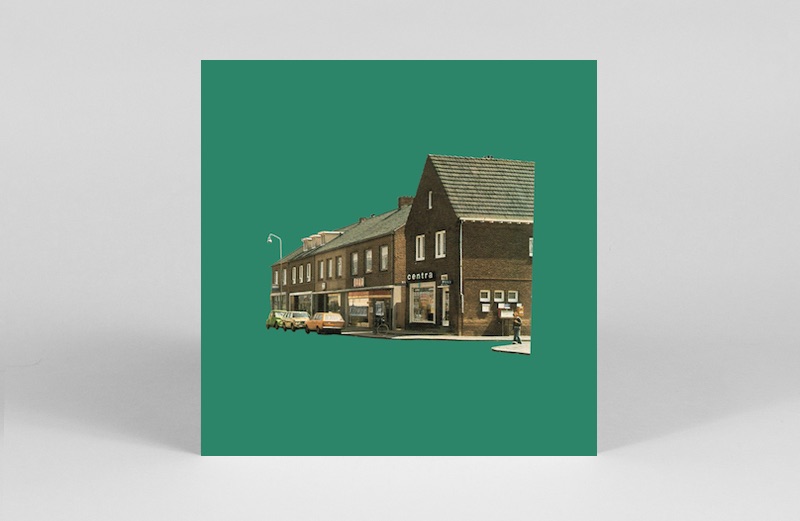 Armed with a walkman, a pack of ear buds, a biro and a bottle of isopropyl, Knekelhuis boss Mark Van De Maat hits the thrift shops and flea markets one more time, offering another excellent survey of Holland’s underground ’80s cassette scene. Picking up right where the first edition left off, the focus is bedroom electronics and DIY synthwave, whether it be the esoteric approach of RTC, De Fabriek’s narcotic wormhole, the scuzzy industrial of Eric Toornend or the leather clad EBM of Strung. Remastered for vinyl and packaged in a pretty Steele Bonus sleeve, this is another essential artefact of the dark wired sound. 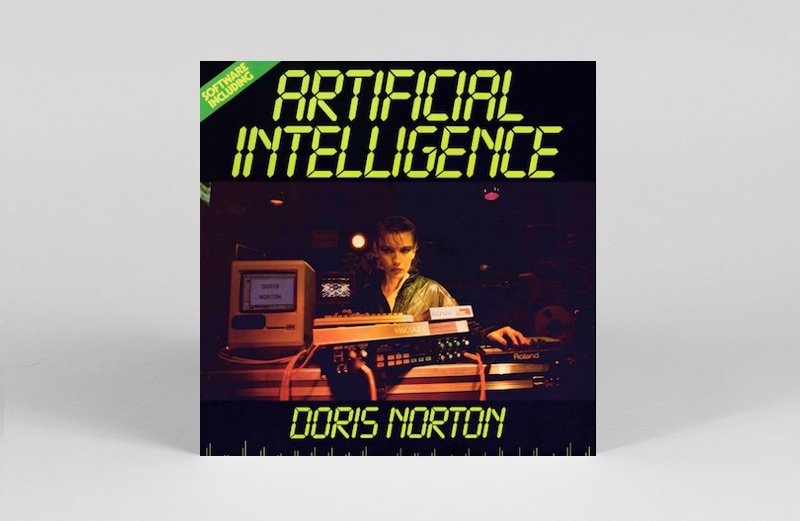 Mannequin records’ final instalment in a trio of ’80s reissues that focus on Doris Norton’s full immersion in computer generated composition, this one’s another classic of revolutionary technique and ideas in a medium which was just beginning to imagine its infinite possibilities. A digital trailblazer whose work lit a path for countless others to follow (and with decidedly less time consuming software processes), here Norton manipulates her Macintosh classic into a flow of beats, notes and human voice abstractions that still stand out in their ingenuity and musical vibrance. 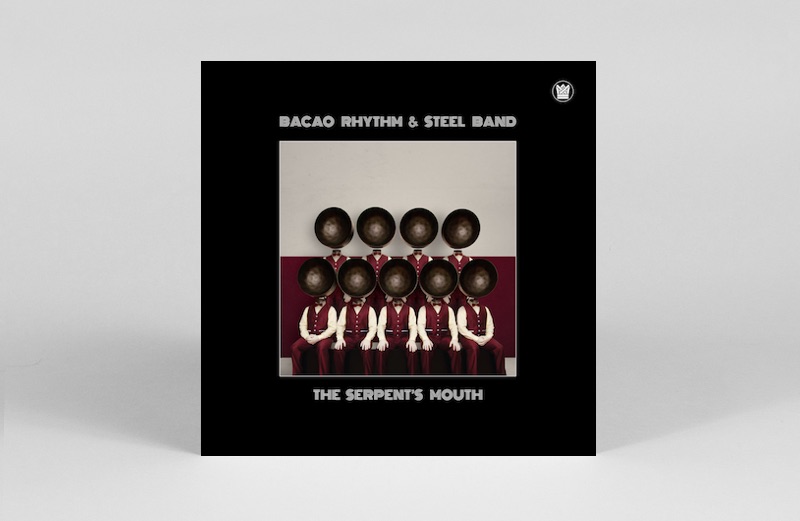 A really cool record on Big Crown here from the Bacao Rhythm And Steel Band. The Serpent’s Mouth comes in at twelve tracks deep and if you’re familiar with El Michaels Affair you might know where this is coming from. Incorporating covers into their breaks and steel pan fire, this is a banger from beginning to end. 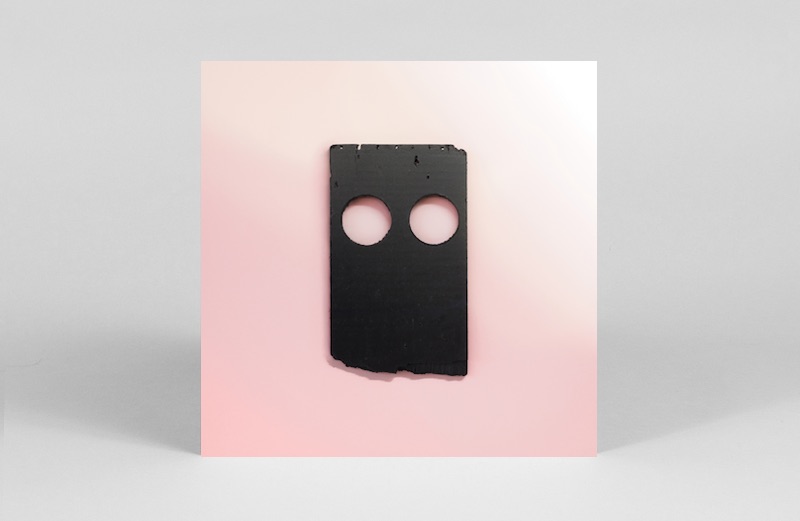 It’s taken its time but Low’s distracted, grainy new album is starting to make a sort of sense to us. The autotune might be a step too far but bands are rarely as bold as this. More like rubble to sift through rather than an album of songs… but one that perfectly reflects these troubled times.