Sunny Side Up: A snapshot of Melbourne’s bubbling underground jazz scene

With threads of deep house, broken beat, hip-hop and R&B, woven through a jazz filter, Brownswood’s latest compilation Sunny Side Up captures Melbourne’s young musicians much in the way that We Out Here did for London in 2018. Emma Finamore speaks to its musical director Silentjay to uncover the city’s soul heritage.

A microcosm of the dynamic, DIY sounds coming out of Melbourne, Sunny Side Up was created over just one week at The Grove – a renowned house/studio in the North Melbourne suburb of Coburg. The album was engineered by Nick Herrera, who has collaborated on releases by Hiatus Kaiyote, 30/70 Collective and Allysha Joy. Producer Silentjay – also a saxophonist and a beat maker with his own strain of shoegaze, soul and hip-hop – stepped up as musical director. 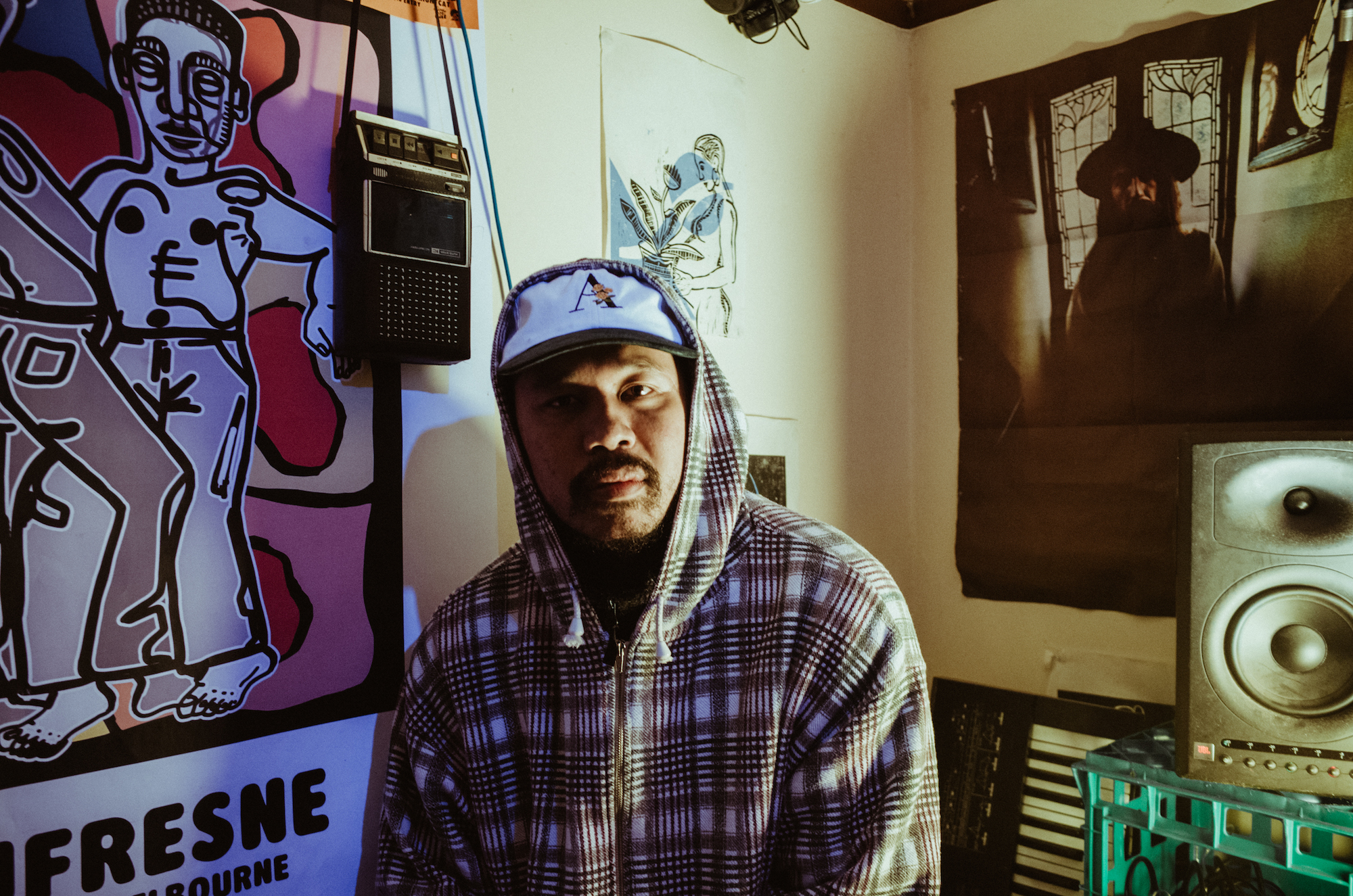 “Rather than sculpting it [the compilation] into this ‘thing’, it’s more of a snapshot of what’s happening now,” Silentjay says of the collection. The result is a fusion of sounds, from the hypnotic percussion of Phil Stroud, and up-tempo disco funk of Dufresne, to Audrey Powne’s heavy-lidded neo-soul. There’s broken beat from Zeitgeist Freedom Energy Exchange, rhythmic house from Horatio Luna, and a taste of Silentjay’s own sampling and beat-making prowess – all soft samba percussion and bubbling synths.

Just as London jazz is infused with the sounds its young people grew up with – Afrobeats, grime, hip-hop, drum ‘n’ bass – it’s clear that these Melbourne artists also fold in a rich mix of influences. “I think a lot of that comes from our DJ culture,” explains Silentjay. “A lot of Melbourne DJs are known for disco, house, soul, funk, and there are a lot of times where we’ll be invited to support a house DJ or vice versa, so there’s a lot of crossover with live musicians. Increasingly, these younger kids who’ve come out of jazz school are now playing house beats with jazz on top of it.” 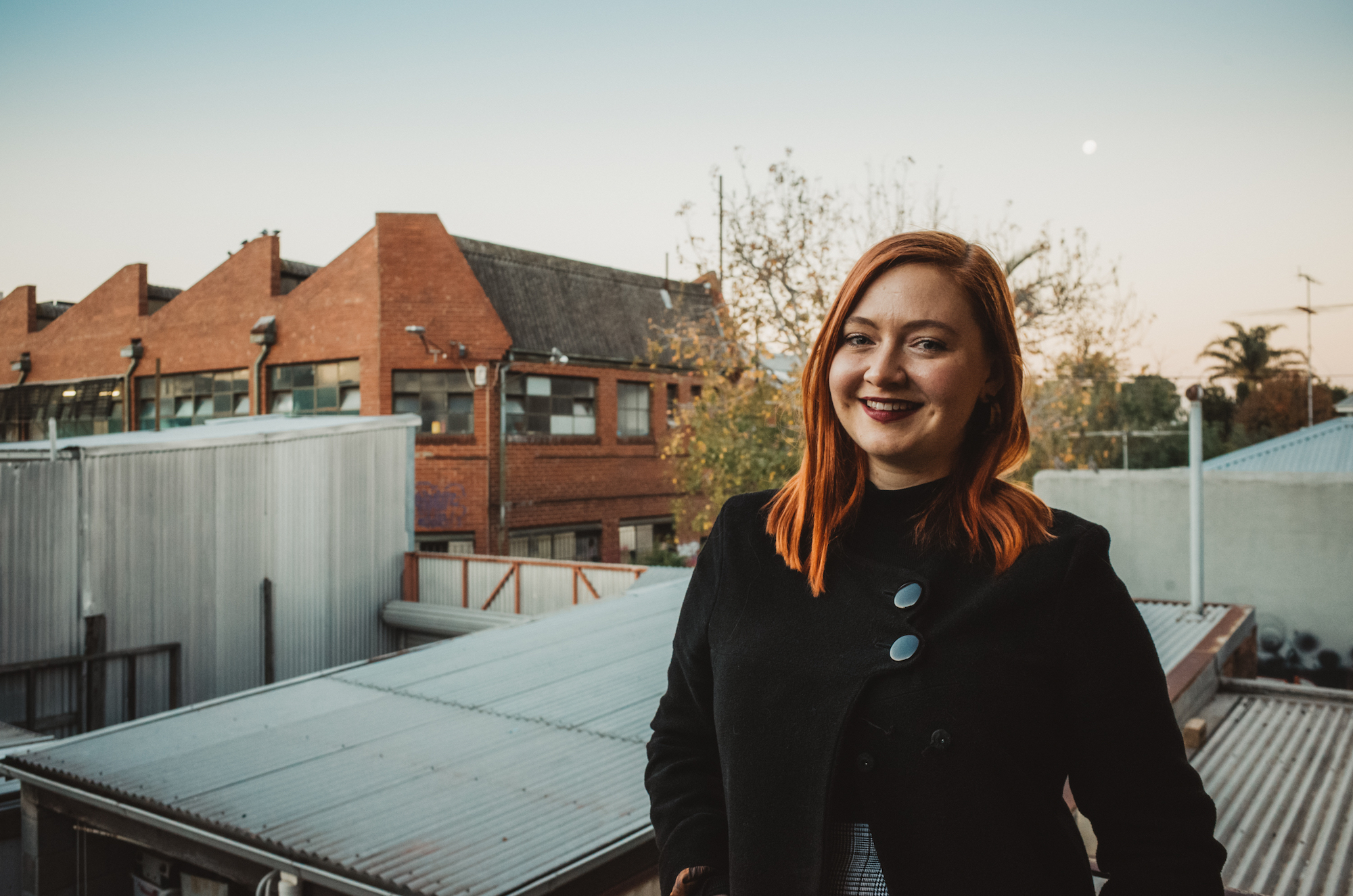 Silentjay sees all the sounds on Sunny Side Up as tracing the history of Melbourne music. “The transition from disco in the ’80s, house in the ’90s, going into broken beat in the 2000s, [shows] there’s a consistent musical lineage in story and influence. I think that’s why we’re so lucky in Melbourne. It’s a blessing and a curse really, but we’re so far away from the rest of the world that we can’t take directly from a [single] sound. We’re not from there, we can’t live that, so a lot of us try to get as much influence as we can from everything [else], and hopefully through that process of experimenting with different styles, we can create our own thing.”

Silentjay describes the Melbourne scene as being like a “bubble”, albeit one with a diverse skill-set. Having studied jazz improvisation at the Victorian College of Arts, he has formal training, but appreciates the more intuitive, self-taught artists who are just as much a part of the jazz-influenced community. “What I think makes the most interesting music is the crossover between people who’ve gone through school and those who haven’t,” he says.

“I find the people who haven’t [studied jazz], think about music in a different way, one that I find more creative, definitely more liberated. And I think that crossover is what creates interesting sounds and original music. I’ve noticed that happens a lot in London too. There’s also the crossover between live musicians and producers, or people who become musicians from producing. Having an understanding of both worlds changes your approach and your musicality.” 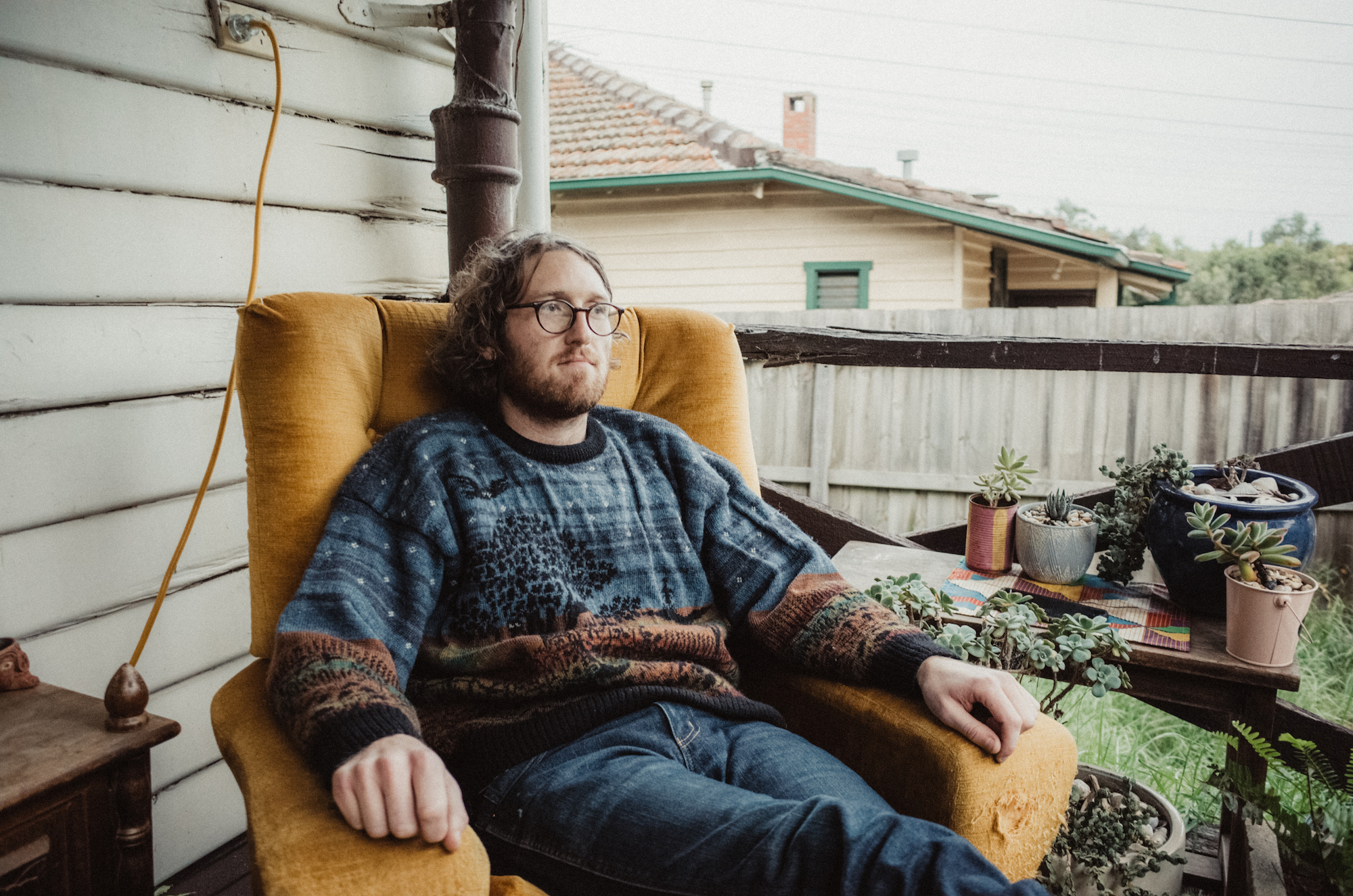 The spacious layout of Melbourne helps. Artists have rehearsal and recording spaces in their sprawling back yards and big house shares – makeshift home studios in garages, sheds, basements and spare rooms – honing their skills at house parties.

“A lot of us have been playing together for a long time. I think what’s very unique to Melbourne is the house party scene” Silentjay explains. “It’s a lot harder to have parties in London, where artists I’ve spoken to book rehearsal rooms and recording spaces. In Melbourne, we’re lucky to have these massive houses. A lot of jams feel close to a Steam Down session – just playing with a bunch of musicians, having a crazy party, meeting people through that – it’s a different environment [to more formal musical set-ups], it’s welcoming, it’s loose.” 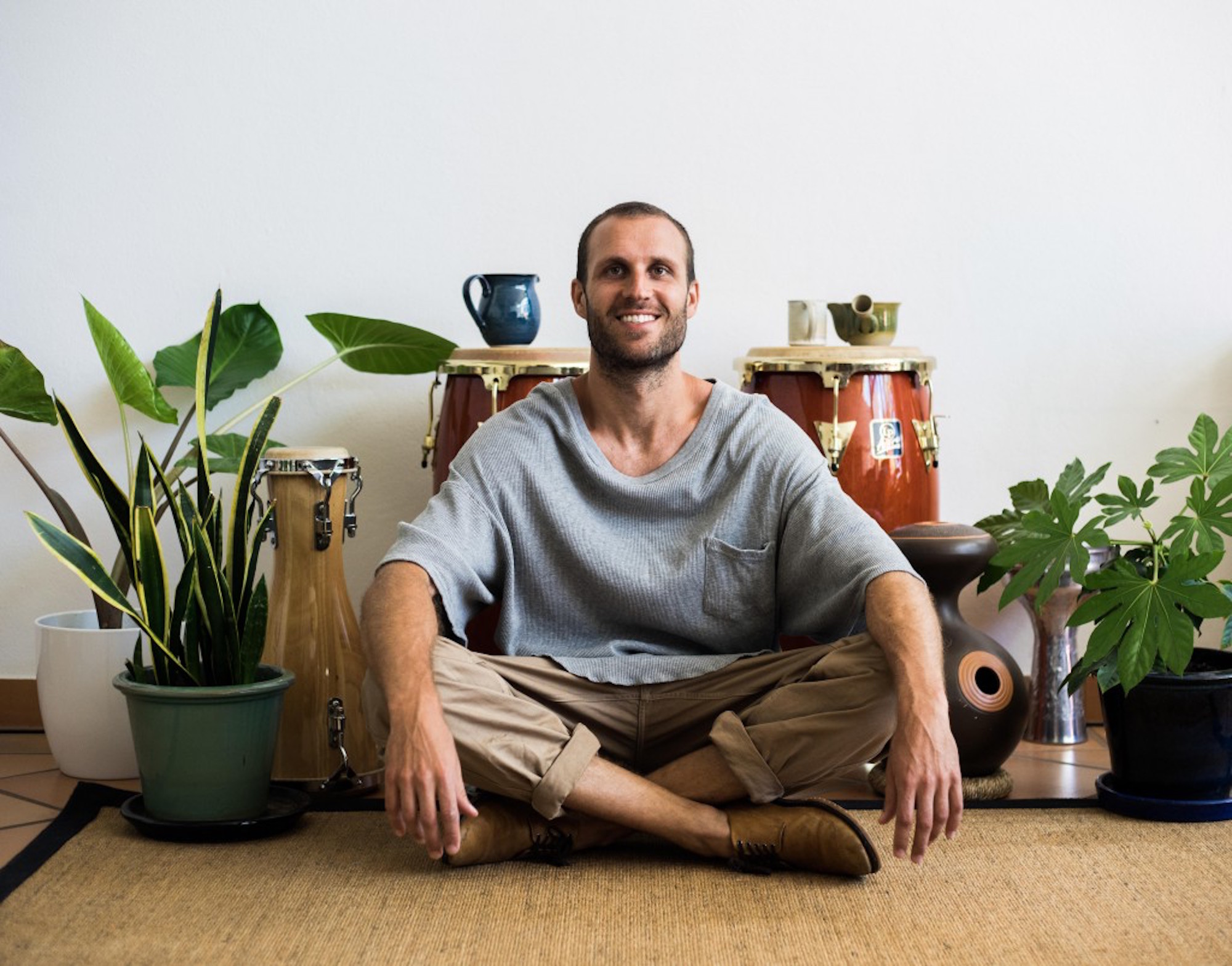 Things seem to be bubbling up – and out – now because of seeds planted almost 20 years ago. Two critical things happened in the early 2000s that helped nurture the scene. Guitarist, songwriter and crate digger Lance Ferguson released his first Bamboos and Lanu records, and Chris Gill opened Northside Records.

Gill – a flag-bearer for his city, who has released artists like Allysha Joy on his label, and put together a compilation with Ferguson called The Soul of Melbourne – is described as “the godfather” by Silentjay. 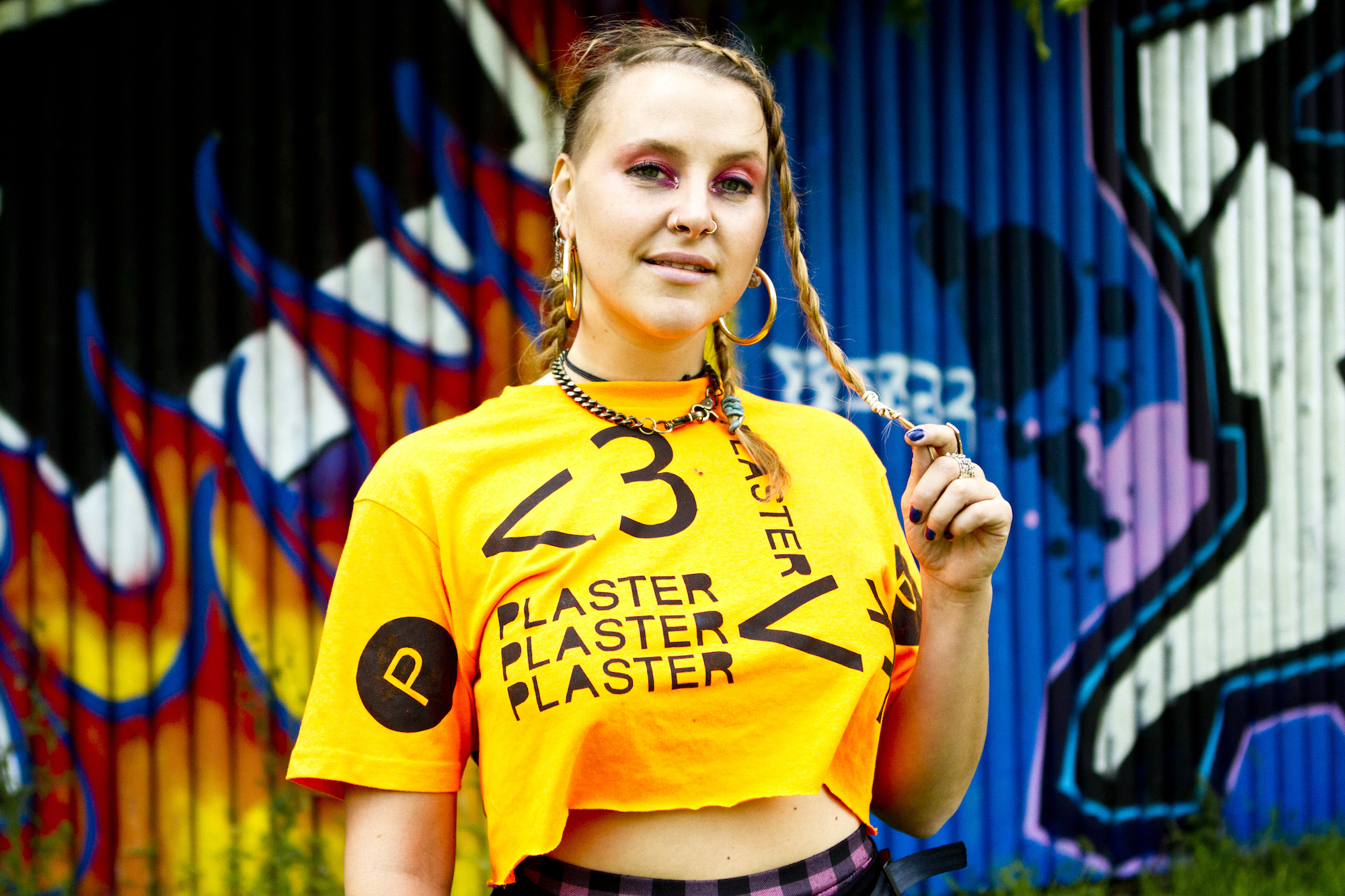 “I used to go into his record store and be really shy around him,” Silentjay remembers. “He’s supported the scene ever since I’ve known him, using his radio show and his record store to push out anything that’s local. Having someone like that who is proud of what’s going on in Melbourne is really important. These communities have existed for so long in London, but it’s different in Melbourne – we’re so young in comparison. Having an older guy like Chris pushing and really loving what’s happening gave us confidence.”

He says Gill’s Northside Records offers a physical place for artists to push their music, by selling records, but also via lively in-store shows: “I’ve seen some of the best gigs there, the whole street blocked out with people trying to get into his tiny record store.” 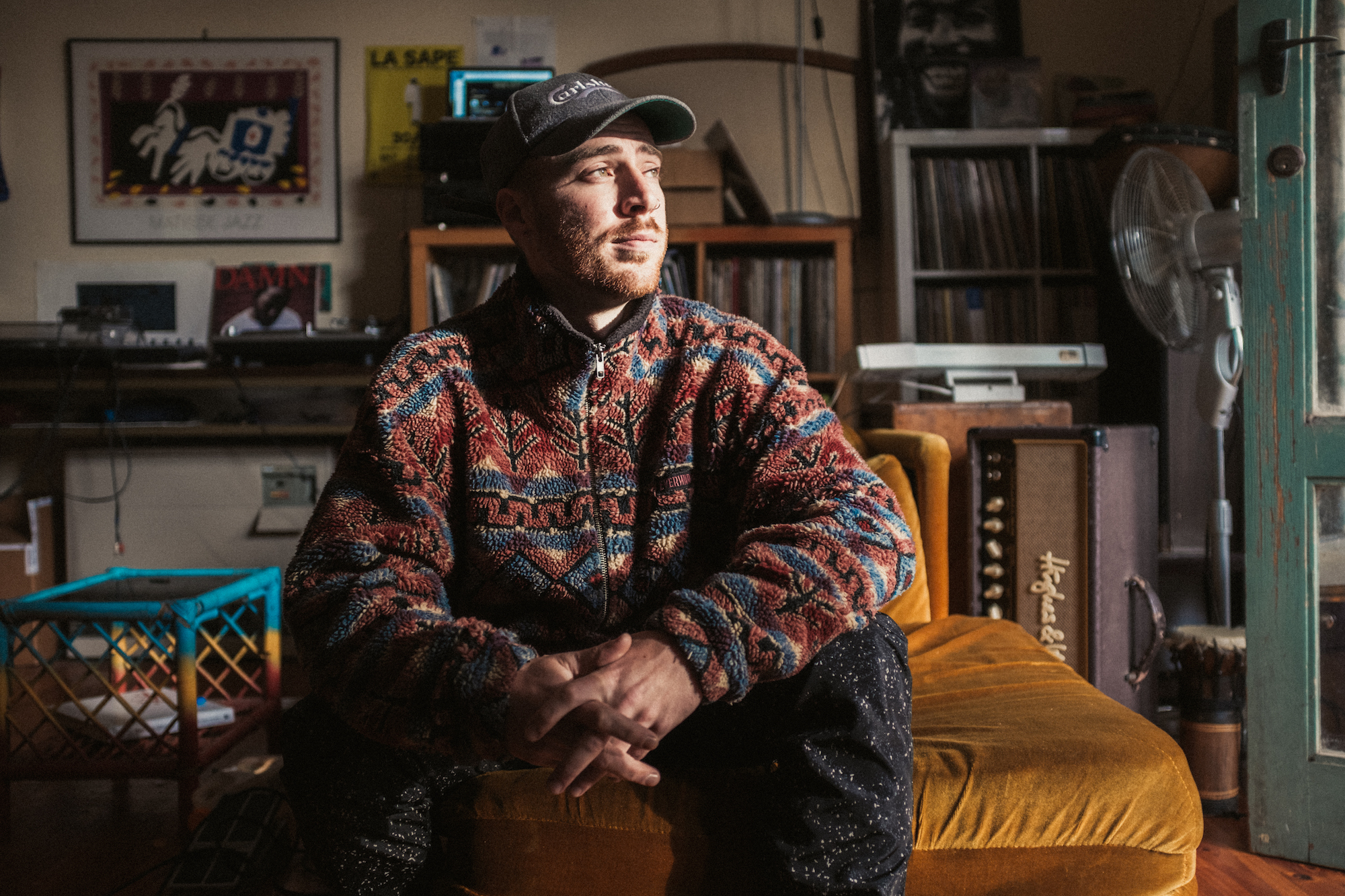 In turn, on those early releases, Ferguson explored funk, soul, broken beat, house, spiritual jazz, hip-hop and bossa nova – all of which have influenced many current artists. “Chris was pushing his music when I was a kid,” says Silentjay. “The Bamboos were a band that younger artists looked up to. A big part of why Melbourne has such a soulful and funk influenced sound is because of guys like Chris and Lance.”

From this came the future-soul of Hiatus Kaiyote, founded in 2011 and drawing international attention from the likes of Q-Tip, Questlove and Erykah Badu. This was a turning point in Silentjay’s eyes: “The people who were lucky enough to experience it in Melbourne before they blew up already knew they were a part of something special. I think Hiatus Kaiyote was a very big moment – A lot of bands took influence from them and eventually grew from that into being more original and finding their own sounds.

“Seeing them getting recognition from our idols really inspired us to keep going. But we’re going to keep doing what we’re doing regardless of how it’s received. We do it because we love it.”

Sunny Side Up is released on 19th July in various coloured vinyl editions on Brownswood Recordings.